Yesterday, December 1, the New York Produce Show was held at the Jacob Javits Convention Center in New York City. It was just a few weeks after the event’s founder, Jim Prevor, had passed away. The event was a tribute to him as he was being remembered at the cocktail party the evening prior to the show as well as at the breakfast meeting yesterday morning. Traditionally, Jim would speak at the breakfast and cut the ribbon, signifying the official opening of the trade show floor. This time however, his wife Debbie and his brother Barry were present to cut the ribbon in his honor. 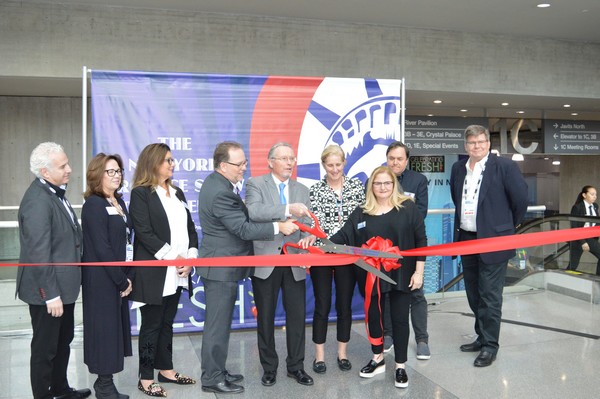 Throughout the day there was good traffic on the show floor. Nevertheless, the number of exhibitors seemed to be lower compared to previous years. Pre-pandemic, the exhibit hall used to be pretty much filled with booths, but this year, there were quite a bit of empty spots. Several exhibitor spaces weren’t filled.

What could have been the reason for the lower attendance? “Last year, the New York Produce Show was one of the first events since the start of the pandemic, and everyone was so excited to see friends and colleagues again” said Liam Slavin with Bard Valley Date Growers. “IFPA’s New Orleans event got canceled and the New York Show was an opportunity to celebrate being out of Covid. This year on the other hand, people had more trade show options to go to. As always, it was still a good event,” Slavin added. 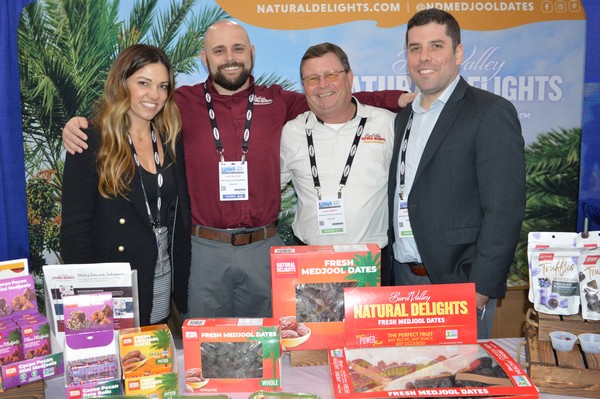 Comments from James Rasmussen with LGS Specialty Sales were along the same lines. “Last year, the New York Produce Show was a very busy event. This year however, the show took place only a month after IFPA’s Orlando show and people don’t like it when it’s back-to-back. However, the organization did a good job matching it up with the lighting of the tree at Rockefeller Center." 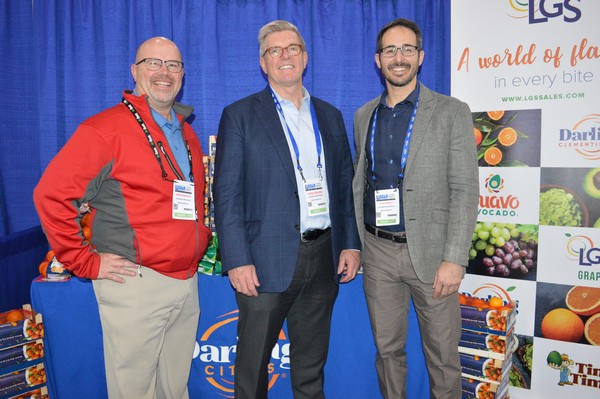 Hazel Technologies is a first-time exhibitor of the event and saw all the retailers they were hoping to see. “We had a lot of people come by our booth and are looking forward to being back next year,” said Tommy Caruana. 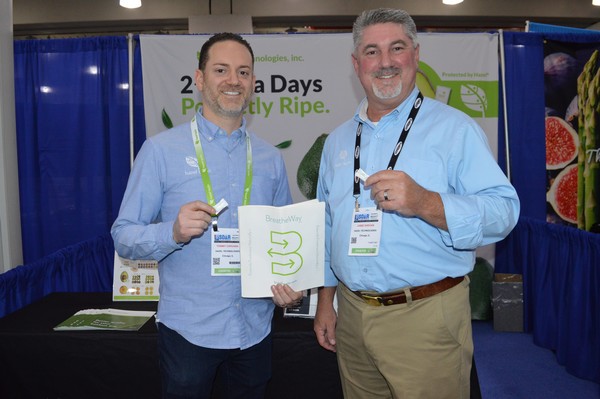 Check back on Monday for the full photo report from the show.