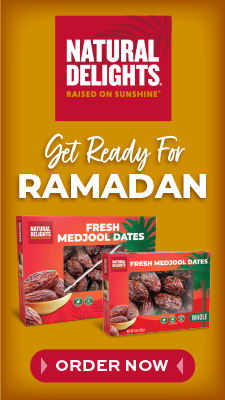 The bumper harvest of apples this year in the Kashmir Valley should have brought a lot of cheer among the apple farmers there but instead, they are considering it one of their worst years in terms of profitability. With the prices plummeting by over 50 per cent and no place to store the crop, the apple farmers of the valley are worried. They are receiving prices 50-60 per cent lower than what they managed last year.

“We face a lot of problems like cold storage. Main cold storage facilities get booked in advance and due to the bumper crop, the growers were left with no option of storing their crop. It’s still lying outside and farmers don't know what to do with it. There was an issue with the national highway as well. And when all this crop reached the Mandi, there was a decrease in the rates," said Shahid Chaudhary, general secretary of the New Kashmir Fruit Association.

"In one market, which gets 50-100 trucks daily, over 150 trucks reported and that eventually lead to dip in rates. We have been asking the government for more cold storage units. We have very less cold storage, we have requested the government time and again. There should be mini cold storages in small villages placed too," added Chaudhary.

One of the reasons for the dip in the rates of Kashmiri apples has also been the influx of apples from Iran. The importing of Iranian apples to India has affected the market of all the apple-producing states in the North of India including Kashmir.