A major challenge in the fight against the scarcity of labor

Faced with a lack of labor on the farms, banana professionals in Martinique want to equip themselves with collective packing stations. These structures already exist in Guadeloupe but they need to be adapted to the new challenges of the sector. This project, launched by LPG in Guadeloupe, is now continuing in Martinique.

A Martinique project by Banamart for innovation and efficiency
“The first collective station will be located in Le Lorrain (north of Martinique). Eventually, there should be 4 sites on the island, including the pilot station. The objective is to have a turnkey project!,” explains Sébastien Thafournel, operational director of the Banamart group. Four sites for a total capacity of 90,000 tons and covering the north, center and west of the island. The first site, the pilot station, should be operational in the 1st semester of 2024. The other 3 sites will open in 2024, 2025 and 2026. “We work with a group of 25 producers, who represent a total capacity of 10,000 tons for the station, including 10,000 packages per week and 22,000 boxes per day.”

This plan was formulated in order to respond to the problems related to labor on the island, which is common to other sectors as well. “80% of the producers - 275 of the 335 producers in Martinique - need an adapted response. Today, the producers work 7 days a week and have to travel to transport the bananas, in addition to the time already spent on the plantations,” explains Sébastien Thafournel. Each station must cover a production basin within a 25 km radius. “The goal is for the cooperative to collect the products directly from the producer.”

“This project is part of a plan for innovation and performance, in terms of equipment, traceability and processing.” The stations should soon also handle other products, as the group seeks to diversify. 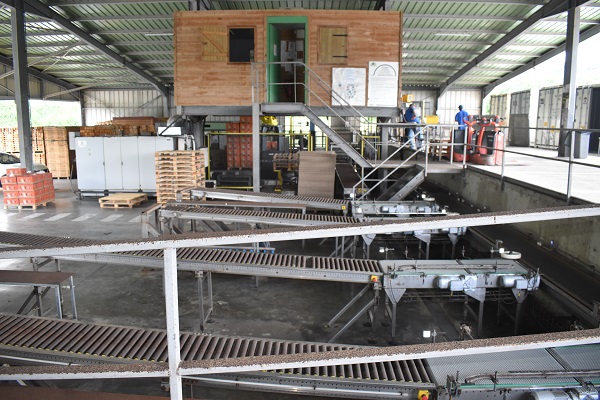 The producers come with their small trucks to bring their production. 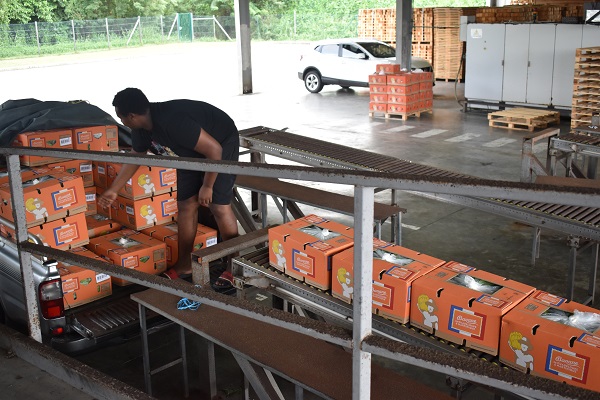 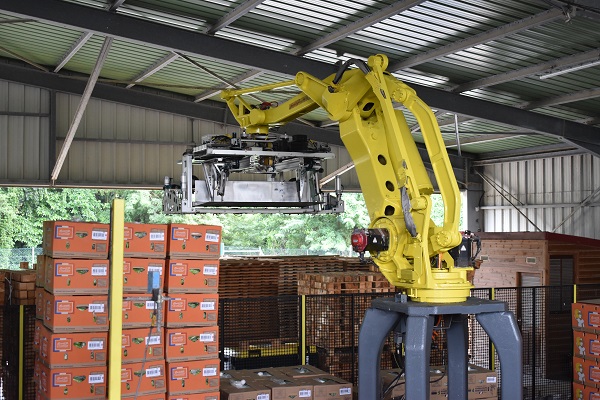 The production is then entrusted to UGPBAN, placed on pallets and transported at 13°C in containers to the port of Dunkirk. With the new collective packing stations, the potting centers will be absorbed. “A real professional change,” according to Sébastien Thafournel, because the farm workers will become “technicians”.

Guadeloupe, precursor of the “collective”
Guadeloupe is faced with the same difficulties related to labor. “The sector is missing about 500 to 600 workers on the island!,” explains Christopher Lignières of the Guadeloupe producer group (LPG). Francis Lignières, his father, producer and president of LPG, had already initiated the creation of a private EIG for a collective warehouse. “At the beginning, the five farms each had their own packing facilities.”

The new project for a collective station should cover a capacity of 15,000 tons of bananas, compared to 3,500 tons at the moment, for an investment of 3 million euros [3.10 million USD], a true challenge for LPG. “The collective structures will allow us to concentrate the work on the farms, focus on the quality of the bananas and also avoid the use of foreign labor,” explains Christopher Lignières. 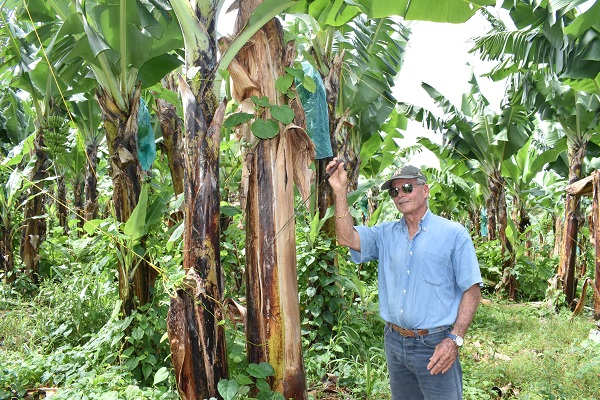 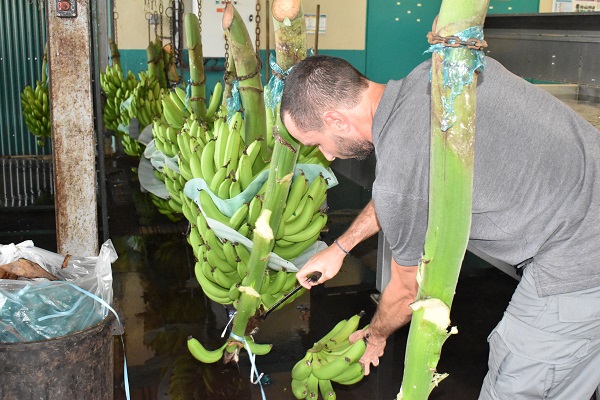 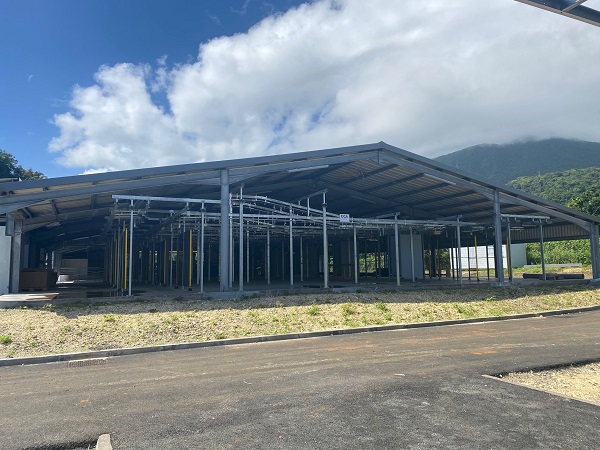 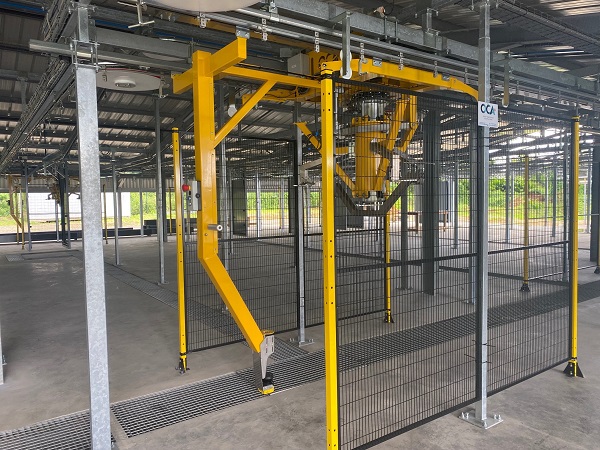 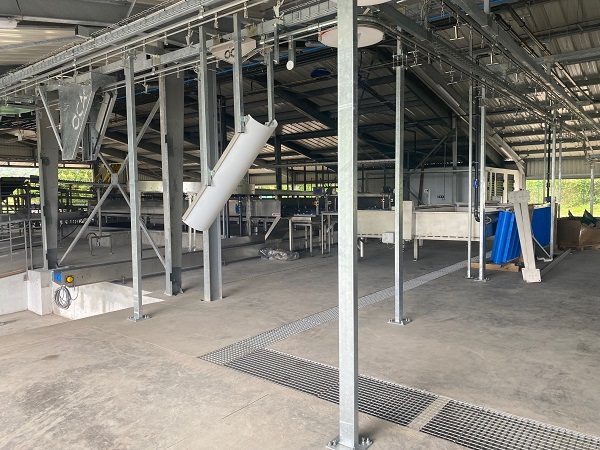 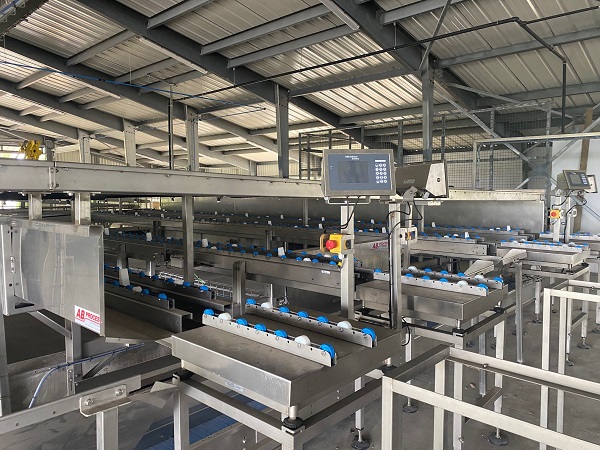 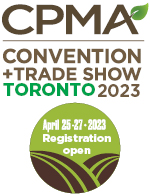