"I have 400 tons of unsold grapes on the vines"

Such a crisis seems to be getting worse day by day, along with the desperation of the many farmers who are now tired of seeing their product depreciated. The grape sector, like others, is struggling due to the economic crisis and general uncertainty. 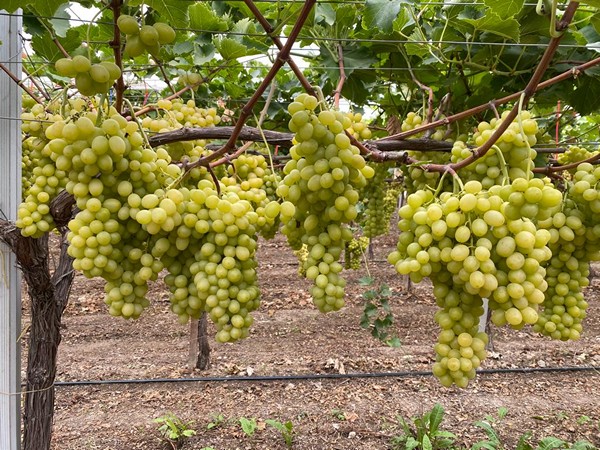 Italian farmers have told us that the selling prices in the countryside are around €0.20/30 €/kg. But if some producers, who are feeling discouraged, are willing to sell at such low figures, others, on the other hand, refuse to accept such economic treatment, just like Vito Sorino, a farmer in the Apulian province of Foggia, with about 20 hectares dedicated to grapes, including traditional and seedless cultivars. 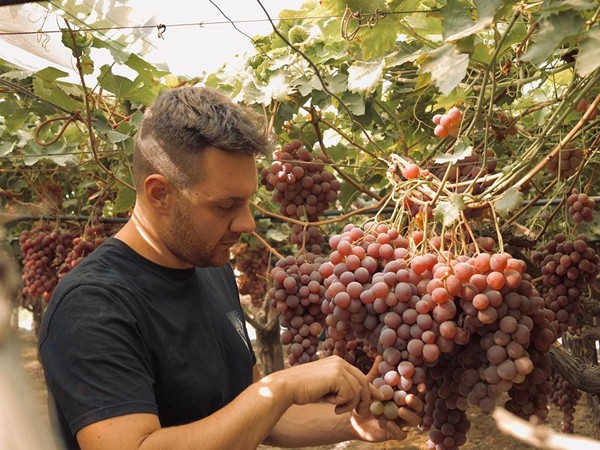 "I have 400 tons of unsold grapes on the plants," explained the Apulia-based producer, " Massive volumes involving different varieties: Regal, Crimson, Italia, Apulia Rosé and Red Globe. Those few traders who have been around in recent weeks have pitched starvation prices, thus fueling in me the decision to leave the entire production on the plants. It is not possible to sell off bunches at €0.20/kg (the same ones I sold in September 2021 at €0.60/kg) and then see the product on supermarket shelves at €3, €4 or even €5/kg."

"With the current times, how is it possible for a large, single-income family to pay €4-5 for a kilogram of grapes? And then we are told that fruit is not being sold. Wouldn't it be simpler to distribute the wealth fairly, reducing the final sale price and giving farmers a more decent remuneration?" 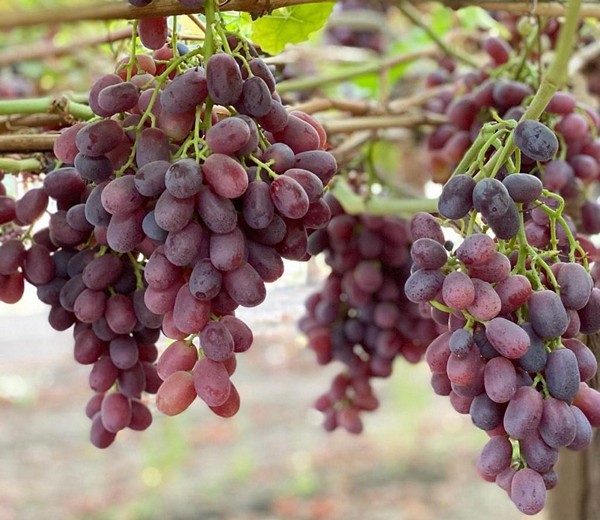 We asked Sorino how long he plans to leave his fruit on the vines, especially if the commercial trend does not improve. "I don't know how long the bunches can stay on the vines. Fortunately, the weather is helping us, as temperatures are not very high, and humidity is low. I will see how things turn out in the next two weeks. However, this is a perishable product, so it cannot remain in the field for long. It is precisely in this season, where the quality of the clusters is really extraordinary, that we risk wasting a whole year of sacrifice and expenditure. So we risk losing the will to work, as well as our dignity."