IFPA CEO Cathy Burns began the program by reflecting on her close relationship working alongside Stenzel for the past 15 years. “Our industry needs more dedicated leaders like Tom, a fearless leader who truly cares not just about the industry, but more so, the people in it,” said Burns. 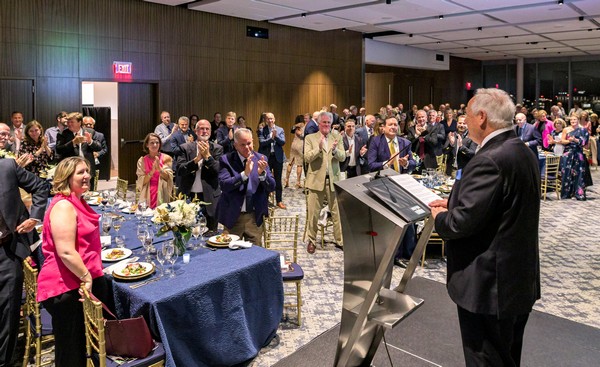 In March 2021, Stenzel and Burns achieved a longtime goal for the industry by helping launch the International Fresh Produce Association, formed by the combination of United Fresh and the Produce Marketing Association.

Over $100,000 in individual donations and proceeds from the dinner will be contributed to IFPA’s The Foundation for Fresh Produce. 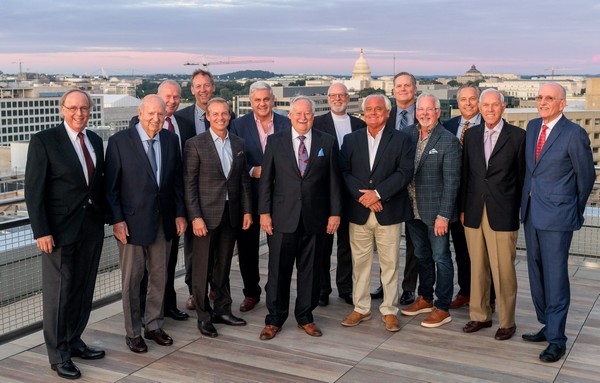 That same year, he led United to create The Washington Public Policy Conference and launched the Produce Industry Leadership Program.

Three years later, he was named the president of the International Federation for Produce Standards (IFPS) and that same year, he was appointed to the US Chamber of Commerce Committee of 100.

In 2016, United Fresh and PMA assembled an industry work group to develop an ethical charter (released in 2018) to promote responsible labor standards across the produce and floral industries.