Molari Società Agricola has become an authorized dealer of two new raspberry varieties in addition to Enrosadira. They have been selected by Lucchini Berries and distributed in partnership with G-Berries. The two varieties are suitable also for hot summer climates such as those in the Verona area. In addition, a few tests have generated positive results both in southern Italy and southern Spain.

"The two varieties are patented and distributed freely, i.e. without being part of a club, by authorized nurseries such as Molari. How to define them? Well, the name says it all: they are 'easy', especially when it comes to harvesting. In a company with 2.5 hectares in Verona, operators managed to harvest an impressive average of 4.7 kg per hour," explains Matteo Molari. 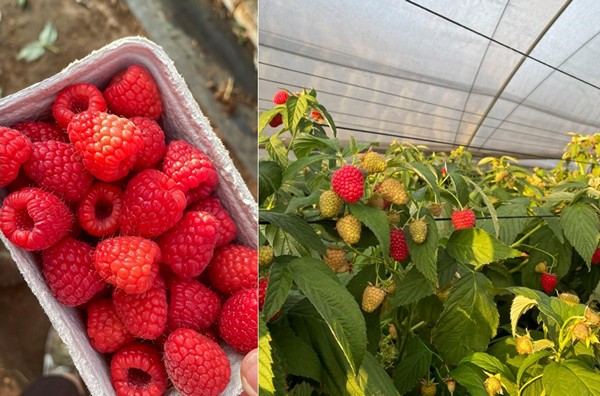 EasyRock is a remontant variety that is very easy to harvest and grow. The 'Rock' part of the name derives from the medium-high vigor of plants, good rooting and high resistance to fungi. 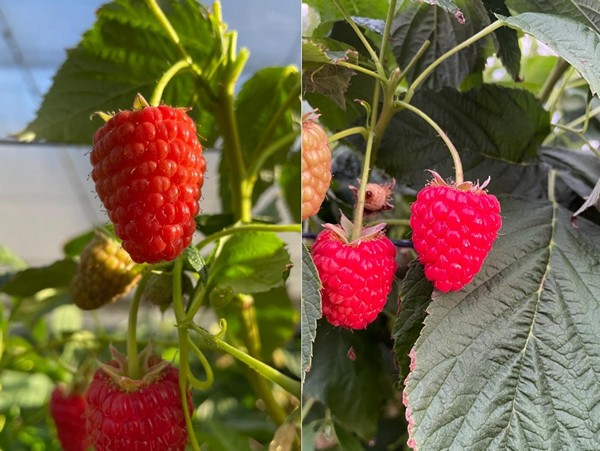 EasyStar boasts a bright color that remains unvaried even post-harvesting, thus the 'Star' part of the name. Good rooting and high resistance. The production remains interesting even during the second cycle, with a medium harvesting period in this case.

As of next year, Molari will have a good number of plants available. Star is earlier, while Rock is appreciated for its high flavor standard.

The stand of G-Berries- a company focusing on breeding, applied research and IP Management which is in charge with the international management of the two varieties and is managed by Matteo and Luca - will attend the Madrid fair (hall 9 stand 02C).

The company is part of Cermac.