Alternative ways to make fruit and vegetables more appealing to consumers are increasingly being sought. According to those at the recently held International Strawberry Congress, there is a way to directly introduce, especially the younger generation, to products: social media and influencers. "You shouldn't underestimate direct contact with your target group, and the role influencers play," says Belgian speaker William Lauwers. He and his sister, Chloé, delved further into influencer marketing.

William agrees: "Others influence 99.9% of your daily choices. Especially if you trust an influencer and interact with a product through videos, that lets them convey the message the company intended, and the target audience sees how they can do use that product." 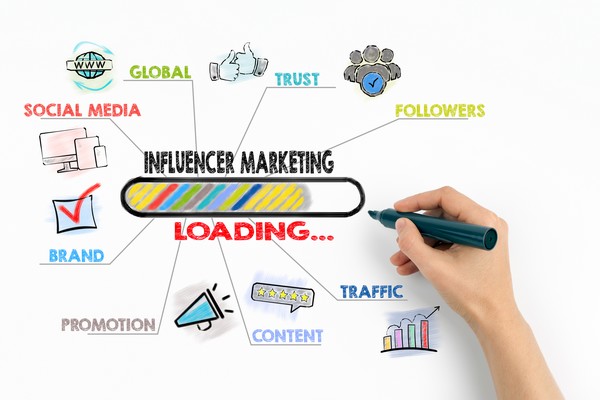 "An important prerequisite, however, is that the social media influencer connects personally with their viewers," adds Chloé. She has a cooking account on Instagram.

Called ChloéKookt, it has nearly 75,000 followers. "It exploded during the pandemic when everyone had to cook more at home. The follower numbers shot up, which led to increased collaborations with companies. For example, I use a lot of Coöperatie Hoogstraten products in my videos for the recipes I make."

"But, your claims about certain products must be considered authentic, so I always only promote those products I love. My followers then often pick those up. Also, there are some golden social media rules. Post regularly, but not too often. Make sure it's personally engaging, and the post must always be perceived as genuine and trustworthy," explains Chloé. 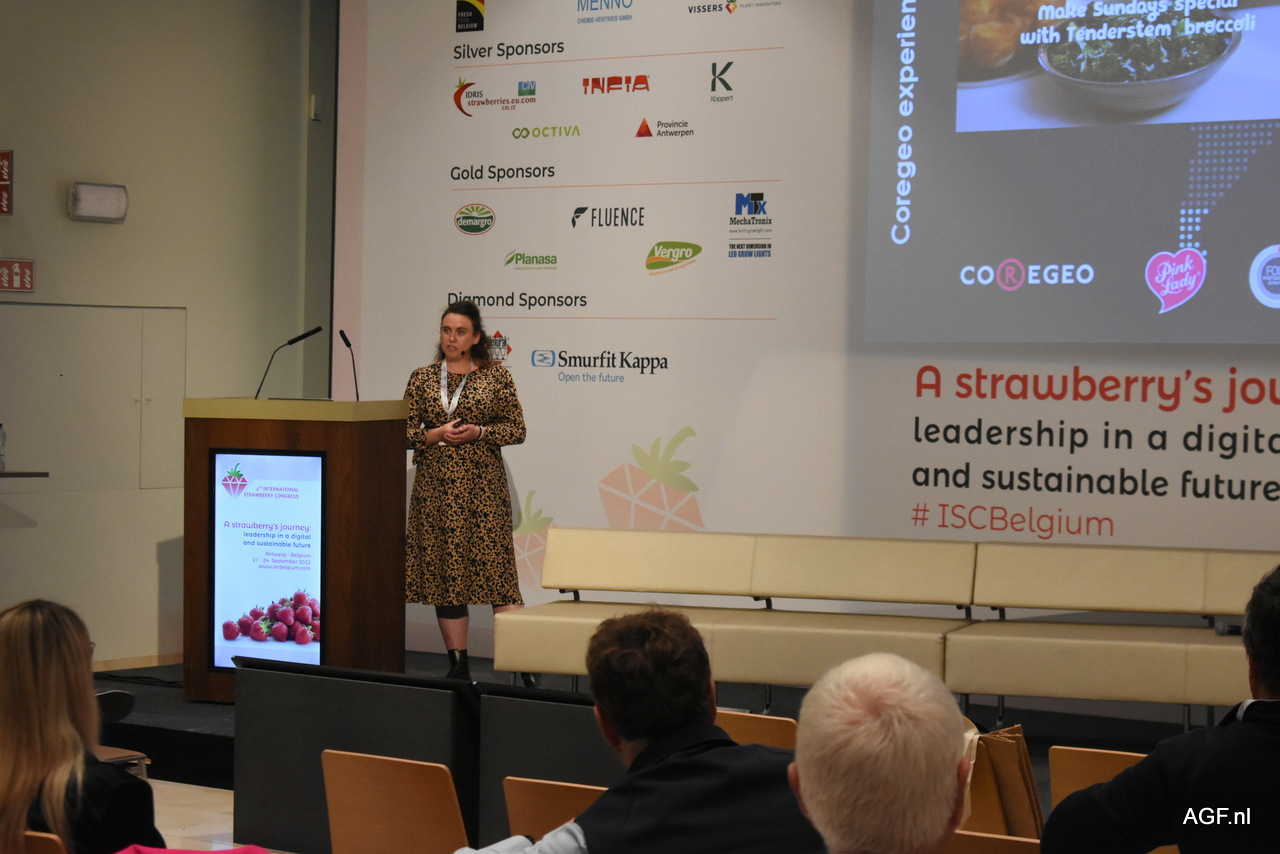 "Here, you don't even only have to look at the 'big' influencers," continues Kyla Flynn of Coregeo, the British marketing agency behind brands like Pink Lady and Bimi. "Micro-influencers can be very effective too. Social media is an ideal way to reach people directly. Using something like geolocation, you can reach your target audience at times when they're thinking about what they want to eat. You can use your own platforms for that. But, as mentioned, that personal connection is essential."

"Especially in these times where people are pinching their pennies. If you want to reach a specific audience, you can do so via some kind of 'niche' influencer that attracts those specific people. Then you have direct contact with the best results. You reach a group, which usually often remains unreachable. We analyze data generated by various marketing channels and determine a specific marketing strategy for each product and company," concludes Kyla.