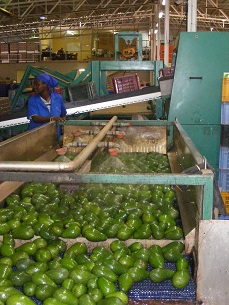 “If there’s one thing this season has again shown us, is that we need access to new markets for our avocados as soon as possible,” says Bram Snijder, an independent agricultural consultant in Tzaneen, Limpopo Province.

“In terms of volumes it wasn’t a bad year, but our reliance on a single market is a weakness and makes us very vulnerable to challenges in that market.”

He notes that for a long time the South African industry assumed that Europe would remain its main market and that the USA would pull enough of Peru’s avocados to bring some sort of equilibrium, but with the unexpectedly large avocado crops from Spain, Israel and Morocco this year that remained in the market longer than usual, the avocado market in Europe hit an enormous peak from which it never really recovered.

Besides Europe, South Africa’s other strong market is Russia, the major overseas buyer of South Africa’s large greenskin (Fuerte and Pinkerton) crop as well as of small counts of Hass, but due to the war with Ukraine that opportunity was sharply diminished this year. 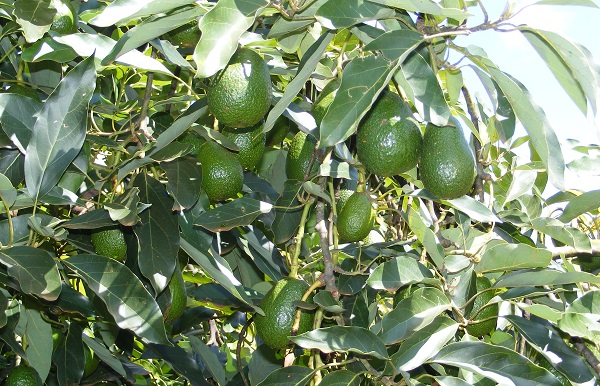 “I wouldn’t say prices were historically low but it’s certainly at a lower level than over the past five years,” he says. “Peru also felt the pain and when they could, they pulled out of Europe which brought us some relief but price levels struggled to recover.”

Small volumes go to the Middle East but much development work needs to be done to develop that market; at the moment sending more than two or three containers weekly brings the market quickly to a point of oversaturation. 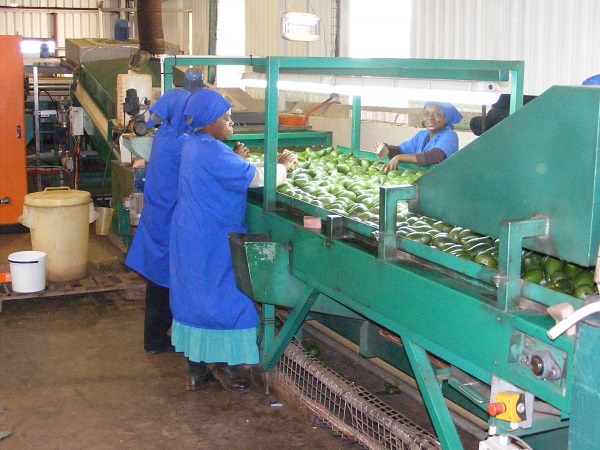 “The season is finally coming to an end. It’s been a long and painful season and we’re probably going to be feeling the pain for a couple of seasons hence. We’ll hopefully be coming out of the season stronger but we need new markets for our avocados.”

South Africa is in the process of negotiating market access for its avocados in India, Japan and China.