Supplies of bell peppers have been good, though some regions are having more challenges than others. For GR Fresh, it is growing its bell peppers out of Coahuila, Mexico where it has increased its acreage annually in recent years to meet the strong summer demand.

However, at the same time, there are other states producing including Michigan, New Jersey and the Southeastern states such as Georgia and the Carolinas. “In the Southeast, the weather can be a bit of an issue in September. And generally, there are a lot of local deals right now that come about during the summertime,” says Tony Incaviglia, vice-president of sales at GR Fresh. In the West, California is also producing right now. Greenhouse production of bell peppers is also underway. 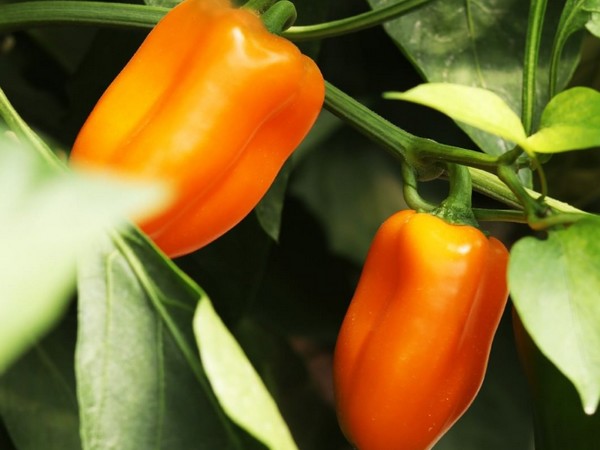 He does note that most areas domestically have had hot summer months and that’s causing their supplies to be a bit tighter and could also be affecting quality.

“However demand for bell peppers has been good. Bell peppers, in general, are one of the top five items in the grocery store so, from a demand standpoint, there’s always good demand,” says Incaviglia.

That’s left green bell pepper pricing relatively steady and in the high $20s which Incaviglia says is not unheard of at this time of year. “But that depends on the weather in the summer--and in the U.S. it’s been erratic--most of your big sizes are pulling $18-$20 right now,” he says.

However red bell peppers have been a $30+ item since the summer started. “With the weather issues and quality issues, that price hasn’t budged--it’s been $34 for months and it’s unheard of to go this long at this price,” he says. “Markets last year versus this year were $10-$12 compared to $34. This hurts your commitments to your customers that you’ve made on a normal type of price and then the availability isn’t there. It’s been a very frustrating and challenging summer so far.”

Looking ahead, production is anticipated to shift in early November when winter programs begin. “As we start to wind down and get into Late September/October, supply begins to tighten and the shift to Western growing regions begins to take effect,” says Incaviglia.