Press conference at the Biofach/Vivaness in Nuremberg:

"Now is the time for an agricultural turnaround"

From July 26 to 29, 2022, the double exhibition Biofach/Vivaness again took place at the Nuremberg Exhibition Center. The summer edition of this leading organic food trade fair Biofach brought together 2,276 exhibitors from 94 countries, of which 30 percent were national and 70 percent international exhibitors representing the entire value chain of the organic community, according to Petra Wolf (Member of the Management Board of Messe Nürnberg). In addition to the exhibitions, there were also lectures and panels all around the organic food market.

Click here to go to the Biofach photo report. 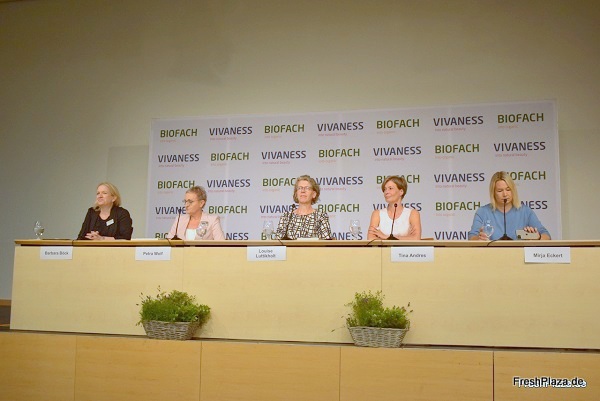 Main topic: "Organic Climate Resilience"
According to Wolf, quantity is no longer the 'new currency', but rather the quality of visitors. "However, we are still in the process of change. The trade fair will be enhanced by digital expansion with a corresponding digital added value. Parts of the show are available live on site as well as on demand," Wolf said. Given the circumstances, she also expressed her gratitude for the solidarity of customers, exhibitors and visitors. 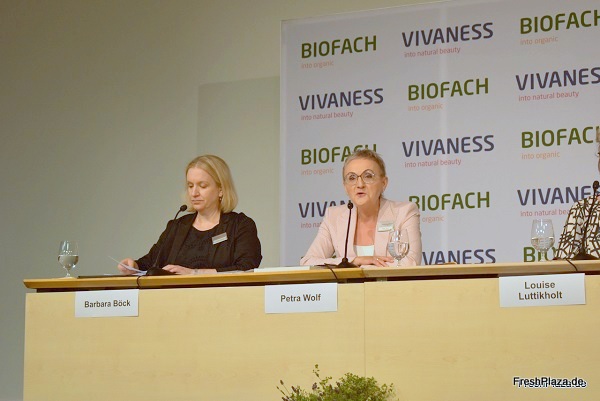 At the trade show, the main focus was on sustainability and climate protection. At the same time, the role of local authorities as the "basis for the distribution of organic products" was emphasized as well. It was also pleasing for the trade fair management that "Biofach World" continued to develop positively. For this, Wolf expressed particular gratitude for the entire team behind the double fair.

"Now is the time for an agricultural turnaround"
For Louise Luttikholt (Executive Director IFOAM) it is clear: "Sustainable agriculture can only be made possible by subsidies that are congruent with agricultural policy." In other words: agriculture is not economically disadvantaged. She goes on to point out that agriculture is responsible for 25 percent of global CO2 emissions, a quarter of which comes from the use of artificial fertilizers. Yet, she says, producers continue to rely on the latter. 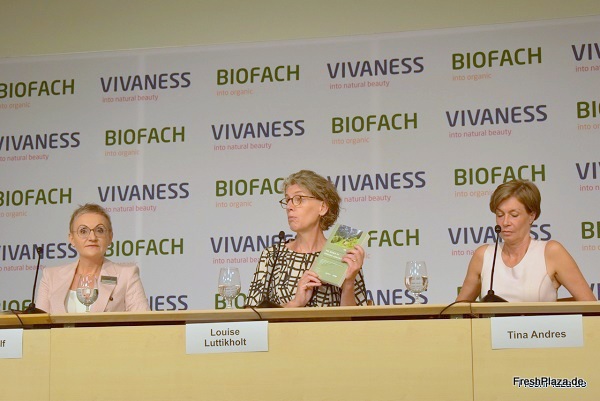 At the same time, she said, prices for artificial fertilizers have risen by 40-50 percent, along with energy prices. Luttikholt sees both cultivation as such and the independence of producers threatened here, as profitability for some growers no longer exists. "Now is the time to continue working on an agricultural turnaround."

In terms of increased temperatures, Luttikholt says: "It could be that the current summer is one of the coolest summers we'll see in the coming years." As she pointed out at last year's UN Food Systems Summit, the whole system, along with economics, would need to be reshaped more in terms of a holistic approach to agriculture. 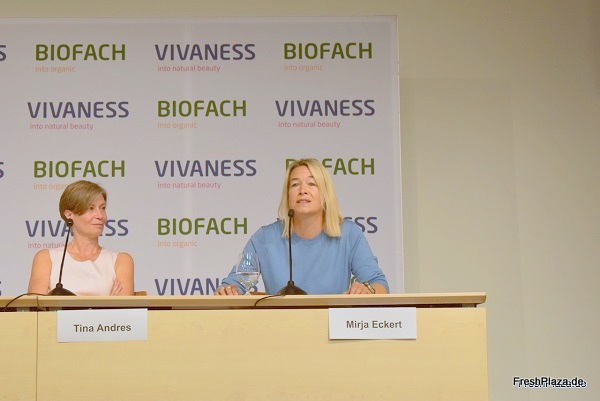 Organic as an answer to many problems
"The climate as well as the biodiversity crises are not waiting for the war in Ukraine to end," says Tina Andres (Chair of the Board of BÖLW). Rather, current crises underscore the importance of continuing to work on change. According to Andres, consumers are clear about this. After all, 35 percent more was spent on organic products in 2021 - despite the crises. "Corona has very clearly raised consumer awareness of sustainable food value chains. Consumers are showing that we need a different food science." The resilience of the organic sector is evident in price trends, among other things, he said: a 2.5 percent increase in the organic sector and an eight percent increase in conventional produce. 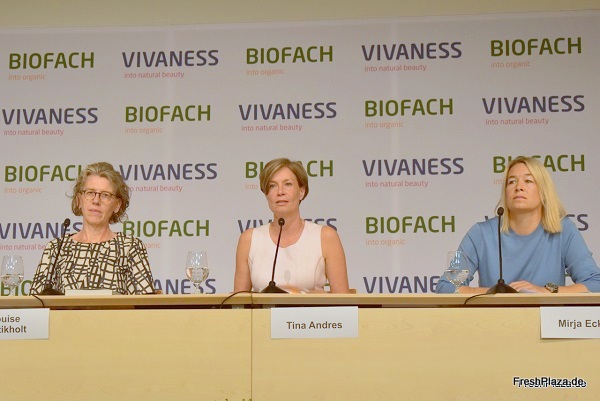 Discussions around the issue of packaging waste were put on the backburner somewhat by the pandemic, but have by no means stopped. "We need the tailwind from politics to also be able to sustainably support the work of organic producers throughout Europe. After all, if you want 30 percent organic, you also have to guarantee corresponding support."

Currently, however, according to Andres, funding is only sufficient for three percent of the organic area by 2027. "It must not stop there. For this, the research budget in this area must also be promoted more strongly. We need capacity building, major consumer education campaigns, nutrition education for kindergartens, etc. But especially in out-of-home catering, for example in public canteens, we still need at least a 30-50 percent share."

In the coming days, FreshPlaza.de will feature interviews with South Tyrolean producer cooperatives VI.P, VOG, as well as companies such as biosanica GmbH.