Two blocks away from Central Park, at the Martin Luther King, Jr. Educational Campus, lives a small but thriving farm. The organization is based inside schools and community centers to educate teens, from 6th to 12th grade on vertical farming.

"We are fighting food insecurity by allowing kids with any background to eat and grow their own food hydroponically, as many don’t have the access to fresh produce at all. That’s why we’re really starting with the basics, educating them on every farm process from seed to harvest. The produce is used inside the school’s cafeteria, allowing students access to the healthy, fresh food grown on-site,” Katherine Soll, CEO and founder of Teens for Food Justice (TFFJ) remarks. Since its launch in 2019, the farm has served over 2,000 students and their local community, producing roughly 10,000 pounds of fresh produce annually. Students in STEM classes and TFFJ’s after-school program steward the farm, and follow an educational curriculum to deepen their produce expertise and self-sufficiency in creating healthy recipes.

Programming will continue in the next school year, along with growing their staple produce like butterhead lettuce and pak choi, with the potential addition of a new romaine variety called Chicarita. 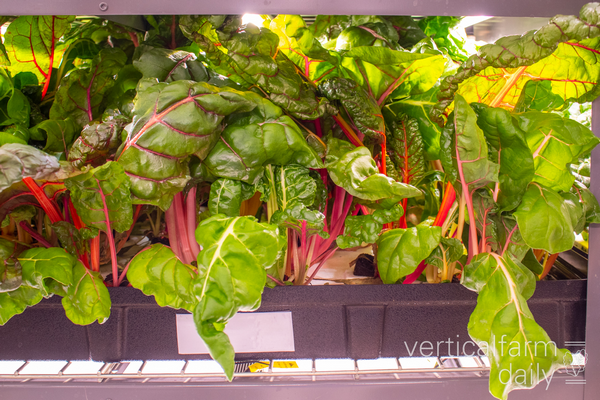 Driving education on hydroponic farming across NYC
In addition to a farm on the Upper West Side, the organization has four other farms in operation that drive education on sustainable food production throughout the city, with two more NYC farms coming online in the Fall. TFFJ also celebrated the launch of a new farm in Denver, CO earlier this year.

Each farm grows hundreds of pounds of produce weekly for its schools and surrounding communities. Alongside various lettuce varieties, pupils have cultivated a lot of different herbs, kale, pak choi, collard greens, Swiss chard, edible flowers, and microgreens plus cucumbers and tomatoes. 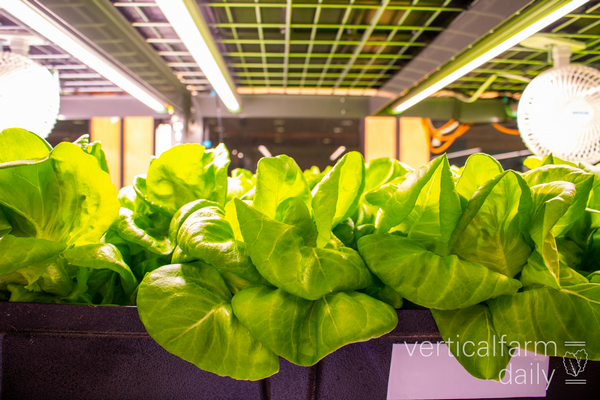 Although Katherine was fortunate to always have access to fresh produce, that’s not a common lifestyle for many households in New York City and beyond. By founding TFFJ in 2013, Katherine was determined to change the food landscape in the city. Through TFFJ’s programming, students become 21st-century farmers, growing large quantities of hydroponic produce inside their Title I schools.

These are empowered to be educators, mentors and advocates working to build a just, equitable, and sustainable food system for all. By building, maintaining, and operating the vertical farms, students gain hands-on experience and exposure to a myriad of food-related career opportunities in food justice, agriculture, hydroponic management, local government, and beyond.

On the tech side, TFFJ recently partnered with Nuravine to add an Aurora Monitor and Controller along with an Elixir 3 Pump Module to their farm at Brownsville Collaborative Middle School for Agriculture and Technology.

By utilizing Nuravine’s technology in the Aurora and Elixir, TFFJ is able to monitor and adjust the levels of their nutrient solution more precisely, allowing them to grow the best produce at the farm in the most resource-efficient way possible. TFFJ uses BIOS lighting at three of their farms and they’re working closely with Montel to integrate their mobile racking into their next farm build at Scholars Academy in Far Rockaway, Queens. 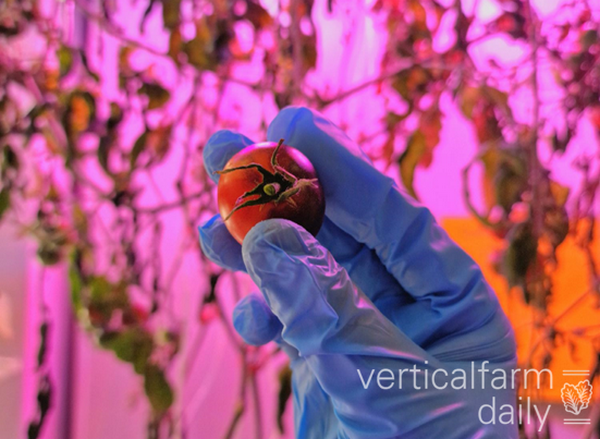 Expansion planned
However, it doesn’t stop there for TFFJ. In order to create food and nutrition security for every child in the States, much more is needed than six locations. Therefore, in order to drive hydroponic education and access to clean food, TFFJ is always on the lookout for partners that want to contribute to its mission.

Partnering with the organization allows for transforming schools or community centers into a year-round, local source of freshly grown produce and a beacon for health education.

What’s next
TFFJ will continue to deliver and expand their programming at five existing NYC school-based farms, and, over the next school year will open two additional school-based farms in high-need NYC communities in lower Manhattan and Far Rockaway, Queens.

In lower Manhattan at the Murry Bergtraum Campus, unused storage space adjacent to the cafeteria will become a high-capacity hydroponic farm serving 1,346 campus students annually and the surrounding high-need community through TFFJ’s educational programming and the production of 8,900 pounds of produce annually. In Far Rockaway, Queens, renovation of a 1,000 sq. ft space within Scholars’ Academy is currently underway. Educational programming will begin in Fall 2022. 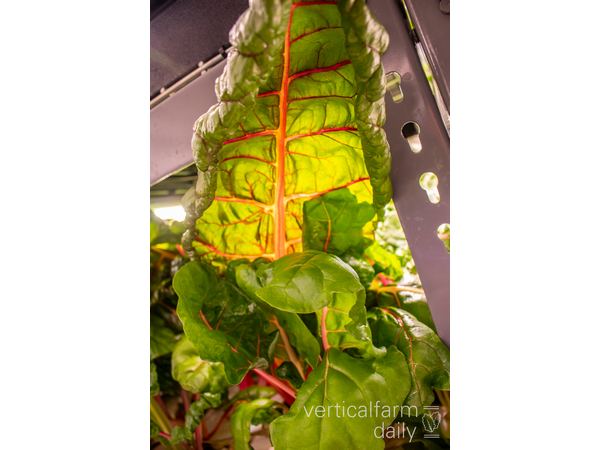 The farm at Scholars’ Academy will add approximately 9,000 pounds of fresh produce annually to what is currently available on the highly food-insecure Rockaway Peninsula and provide hands-on STEM, health/nutrition, and food justice advocacy education to 1,300 students through the farm.

These additional farms will bring TFFJ’s annual yield of fresh, healthy student-grown and distributed produce to about 54,000 pounds, its total number of students served to 9,600 annually, and its number of community members served into the high thousands.