However: a global expert says there is an opportunity to improve consumer demand

One of the world’s best known analysts of the organic farming sector says that, if the Australian industry is to lift its market share, it needs to boost domestic demand through awareness and certification programs. 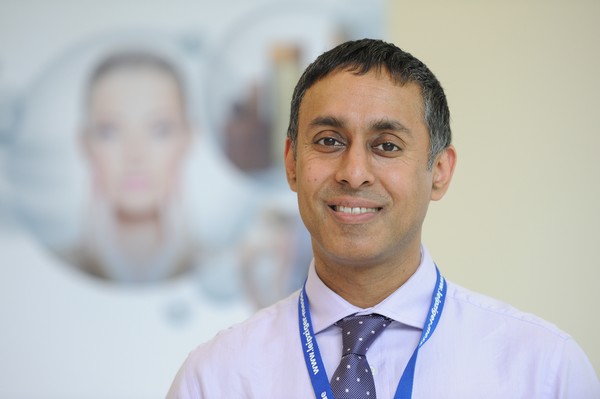 Amarjit Sahota, founder and President of British-based Ecovia Intelligence has been tracking the global organic products industry for more than 20 years and will address the inaugural Australian Organic Conference this month.

He said while Australia leads the world in land committed to organic farming with 35.7 million hectares - almost half of the globe’s 74.9 million hectares – it needs to look to global leaders in organic food consumption.

“Organic products make up 13 per cent of Denmark’s food sales and are worth more than $3 billion Australian dollars each year,” Mr Sahota said.

Australian Organic Limited (AOL) Chief Executive Officer, Niki Ford, said growth for Australia’s organic industry would be boosted further with a domestic regulatory framework. “More than 30 years ago, Denmark was one of the first countries in the world to implement organic regulation and standard labelling for certified organic products, resulting in significant trust from consumers and increased demand,” Ford said.

“Here in Australia, we may have the largest certified organic land area and standards for export of organic products, but we are the last developed nation in the world without a mandatory domestic standard  for our organic industry. As the peak industry body for the organic industry, we continue to work closely with industry and government stakeholders to advocate for a fit for purpose regulatory framework.”

In the absence of domestic regulation, Ford said many organic operators choose to adhere to Australia’s export standards for their domestic sales to build trust with customers.

“More than 3,000 hard-working businesses voluntarily meet the nation’s strict organic export certification process because they recognise certification marks, such as the ‘Bud’ logo, Australia’s most recognised organic trust mark, add credibility to their brand,” she said.

“Regulation and consistent labelling have been extremely positive for Denmark’s organic industry and implementing a domestic standard in Australia would build consumer confidence, promote operator credibility, and deliver industry-wide economic opportunities in global and domestic markets.”

Around the world, targets are also being implemented to boost the production of organic food. Since the launch of its Farm to Fork Strategy in 2020, Sahota said the European Commission is on track to reach its goal of 25pc of organic farmland by 2030.

“Countries such as Austria, Sweden and Estonia already have 20pc of their agricultural land as certified organic and while targets are an important mechanism, other factors need to be considered. It is important to encourage conversion to organic agriculture because of its environmental, health and possible economic benefits, however converting to organic farming is one thing, while creating demand for organic products is another. The way forward for Australia is to stimulate domestic production and demand for organic foods to avoid an oversupply in the market and reduce the risk for those producers converting to organic agriculture,” Sahota said.

A range of international trends in organic markets will be uncovered at the Australian Organic Conference from 21-22 July, with speakers including:
• Michel Reynaud, Vice President of French-based global certifier, Ecocert
• Lee Holdstock, Trade Relations Manager of the UK’s Soil Association Certification, and
• Tom Chapman, CEO of the United States’ Organic Trade Association.