Among the oranges en route to Europe, and now threatened with destruction, are consignments that were packed and shipped before the new cold treatment requirement was even published in the European Union’s Official Journal on 21 June 2022.

Four weeks’ worth of shipping, around 2,000 containers (3.2 million 15kg cartons) of navels and Valencias are at risk, with a value estimated at more than R600 million (around 35 million euros) by the Citrus Growers’ Association. 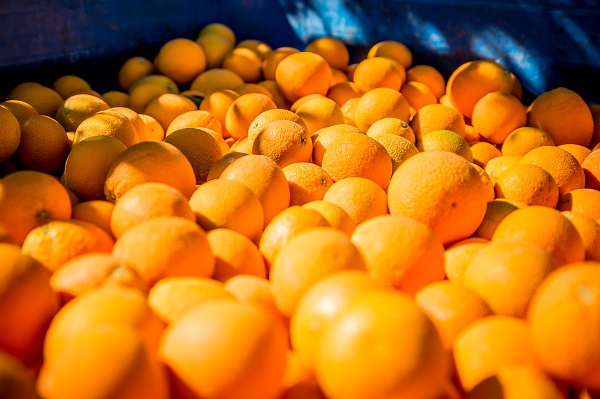 Exporters remain hopeful amid uncertainty
“We only have Valencias on the water. We don’t know if it’s going to be destroyed or not,” says an exporter from Limpopo. “The rules have been very vague. From our side we changed over to the protocol as required, but of course there will be containers that still arrive under the old protocol. They have implemented the new protocol so suddenly that producers haven’t been up to date with so many details: we still don’t know when the official cut-off date is.”

As it is, the regulation, published in the Official Journal only states: “It shall apply from 14 July 2022” which has led to widespread confusion within the industry. If a period of transition over to a new protocol cannot be granted, there should at least be a grace period for arrivals, or the start of implementation should be based on a fixed date of departure from South Africa, exporters say.

Now, remarks Citrus Growers Association CEO Justin Chadwick in his weekly newsletter, “there is a risk that hundreds of containers could be held up at EU borders as the authorities try to make sense of a senseless rule. Indeed, this is why measures are not introduced in the middle of a season (unless an emergency exists) – it is to try and reduce the likelihood of confusion and mayhem.”


Various South African government departments are in high-level consultations with their European Union counterparts to seek a solution that would avoid destruction of the fruit.

An exporter with mostly late navels underway to Europe, much of it packed before the EU changed the protocol but due to arrive after 14 July, says he remains hopeful than an agreement can be reached between South Africa and the European Union. 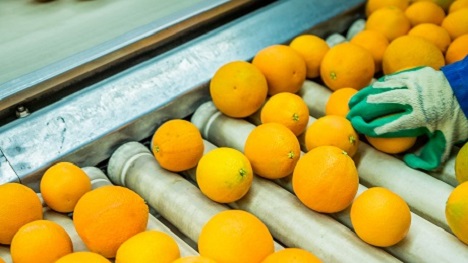 Slow start to orange campaign in Europe
South Africa has so far exported about half its usual amount of oranges to Europe: whereas last year this time South Africa had already exported close to 48,000 pallets of navels, this year 26,500 pallets of navels had been shipped to Europe (and to the United Kingdom) by week 26. Only a third of the Valencias sent to the EU and UK by this time last year, have been shipped thus far this season.

The reason for the lower levels of European exports this season, apart from a Valencia season that has been slow out of the starting blocks, has been the oversupply of citrus in Europe and lacklustre prices.

Some orange growers prefer the Middle East, the Far East and Russia (as well as the USA, in the case of Western and Northern Cape growers) as destination for their oranges.

"The prices offered in Europe don't even cover our input and packaging costs," declares a Limpopo farmer. "At one point it was only 3 to 4 euros for a carton. I've completely stopped packing oranges for Europe."