The solution to drought is to irrigate less but better

Watering is a practice that needs to be regulated day by day, depending on the condition of the tree. It is pointless to think of a volume of water and then keep it constant throughout the season. "Irrigation is an agronomic practice that for a long, too long, time has taken a back seat, and was never given the right value. This has caused, in many cases, in addition to huge water wastage, radical problems to many crops, to the extent that farmers' production and income have been compromised," explained Emanuele Tavelli of Winet. 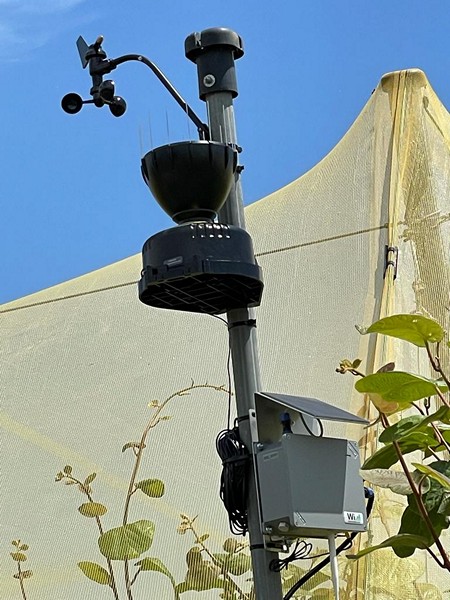 There has been a change in the mindsets of agricultural entrepreneurs today, if not out of goodwill, then out of compulsion, due to increasingly pronounced water shortages.

"Thanks also to the results obtained so far, the agricultural world is rediscovering proper irrigation. It can be managed with Sentek and Winet probes, so that random watering is totally abandoned," added Tavelli.

The question is when and how much to irrigate? 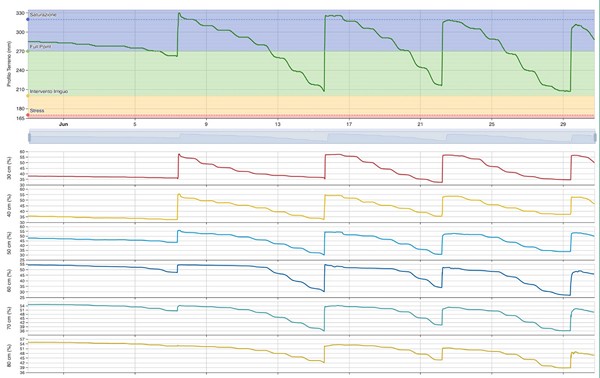 Paolo Antini of Sentek said that "using an easy-to-install, conical multilevel probe, soil moisture can be measured every 10 centimeters, with data made usable by software. The right amount of water to give is the amount that remains in the root development band. Thanks to the probe, you can see how deep the active roots are." 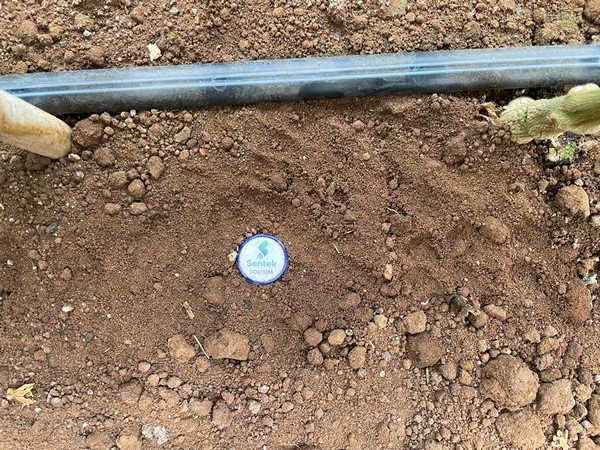 Antini also added that that "continuous tracking allows us to irrigate whenever there is a need to water the soil at the depth the plant really needs, avoiding waste."

Thanks to these probes and software, "we are able to save 20 to 50 percent in energy and water, depending on the crop," concluded Tavelli.