It’s a chance to connect.

So says Michael Boskovich of Boskovich Farms, Inc. about the upcoming Organic Produce Summit (OPS) in Monterey, California July 13-14. “We’re looking to go there and connect in person with some of the customers we’ve been talking to for the last six months as well as meet some new people. I’m excited to see what we can do to expand our customer base,” says Boskovich. 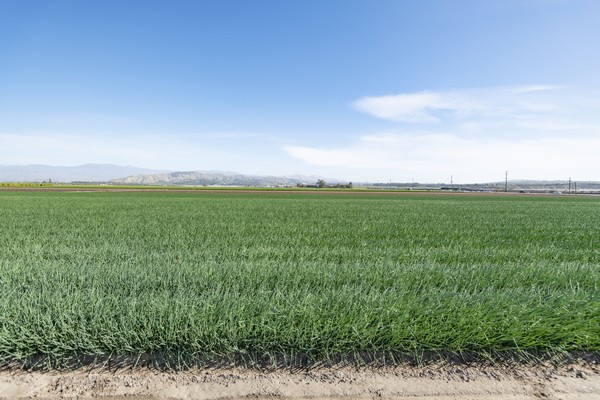 He and the rest of the Oxnard, California-based Boskovich Farms team will also be there to discuss two key organic items for them: namely, lacinato and green kale and organic green onions, sold under its Onion King label.

Heavier supplies currently
“Supplies right now of green onions are doing well. Demand has been a little slow these past two weeks but prior to that it was moving pretty well,” says Boskovich. “It’s very similar to this time last year. Once you get into the summer months, supplies are heavier and there’s lower pricing out there so it’s very typical.”

Boskovich adds that in terms of general demand, there’s growth within California for its organic products. “But there’s also expansion opportunity outside of the state and into some of the middle states. They don’t take as much organically but there’s some opportunity there to expand those markets,” he says, adding its green onions are grown in Mexico year-round.

Boskovich says the show will also be a chance to debut something exciting and new from under its Fresh Prep, LLC label--namely a sustainable, organic new line of salad kits and salad blends. Alongside that, Boskovich Farms will also showcase B Organic, its brand under which a range of high-quality organically grown vegetables in conventional and custom packing are available.