After seeing pictures of the striped, pink-fleshed lemons called Pink Tiger lemons, Rebecca Fifield and Dewald Naudé (respectively food technologist and buyer for South African retailer Pick n Pay) say they hounded their citrus suppliers for half a decade to at least get a sample. 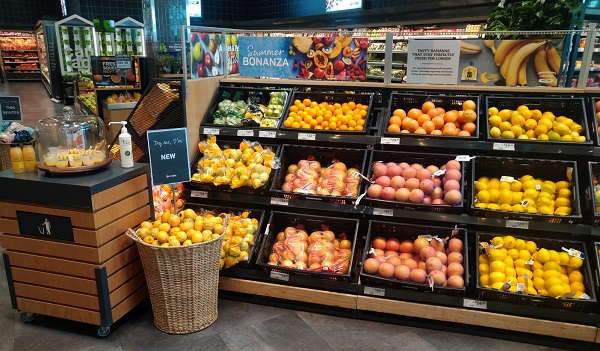 “All we knew was that they existed somewhere in the world. As far as we know, they’re not grown in South Africa,” Rebecca says.

Nu Leaf Brands and Market Demand Fruits managed to source and import the fruit from Spain this year. 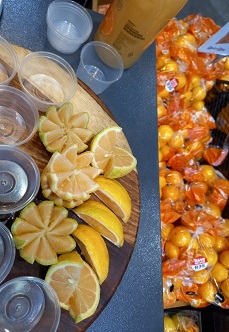 Pick n Pay shoppers will be able to share in the discovery when the first Pink Tiger lemons will be available at selected outlets in Gauteng today and in the Western Cape tomorrow.

The special lemons will be sold loose. Signage will explain the origins of the fruit which is unfamiliar to South Africans.

“They’re sweeter and less acidic than conventional lemons. The floral and aromatic notes make them an exciting addition to many desserts,” Rebecca says, “and a must-try in a gin and tonic.”

In-store tastings will introduce customers to the fruit which is more expensive than the conventional lemons now in season in South Africa. Yields on Tiger Pink lemon trees are lower and the fruit is imported from Spain. 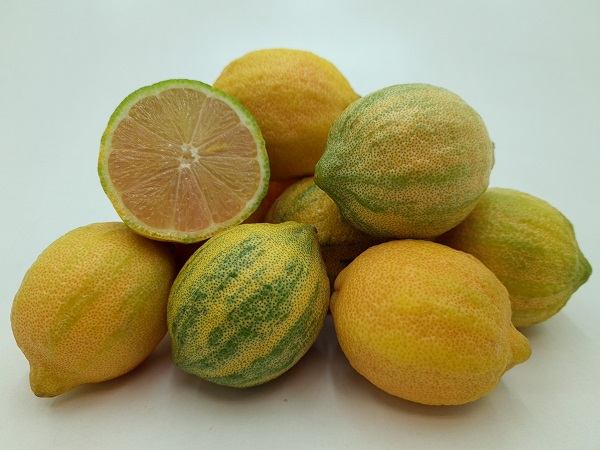