"Low demand in Europe increases the oversupply of watermelon"

Sales of Spanish watermelons to export destinations are currently stagnant due to a lack of demand. The rise in temperatures in Almeria has accelerated the harvest while the weather in central and northern European countries continues to be too cold to push consumers to buy summer fruit.

"About a month ago, when we started the campaign, there was more demand than supply because there was less production from Senegal and Almeria's production was delayed," stated Candido Amador, the manager of Frutas Amador. “Now there is no more product from Senegal and there is some watermelon from Morocco. Almost all of the watermelons and melons in the market come from Almeria, where they are being harvested faster due to the heat.” 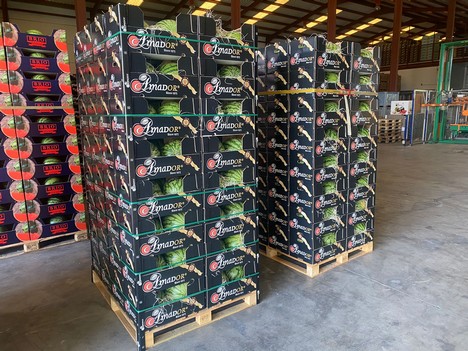 Sales in wholesale markets are better than in export destinations but they aren't great either, stated Candido Amador. The demand has not finished taking off in the export markets. “The markets are currently saturated with watermelons and the demand is still too low, sometimes almost non-existent. At the moment there is still no surplus of melon but if temperatures do not increase there will soon be an oversupply of it as well,” he added. 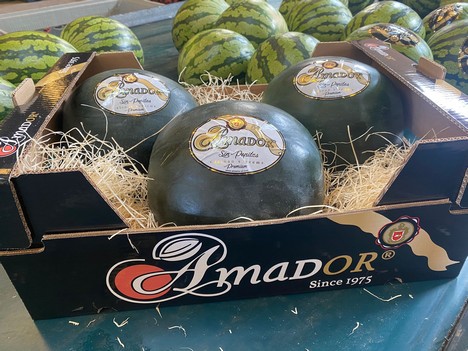 Frutas Amador specializes in the production and marketing of Spanish melon and watermelon, which begins in Almeria and continues in Murcia and Castilla-La Mancha. Only the national watermelon is marketed in the country. Meanwhile, the country markets melons throughout the whole year, as it imports melons from Brazil and Senegal in the off-season months.

"There is hardly any watermelon consumption in the winter months, while there is a consolidated demand for melon throughout the year, especially in Spain." 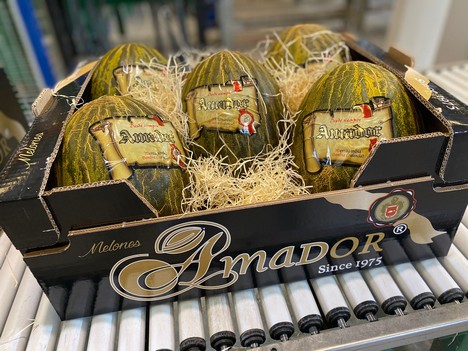 The Valencian company moves 10 to 12 million kilos per year that it mainly allocates to the European wholesale markets through its Amador brand, in France (Paris), Germany (Frankfurt, Stuttgart, Berlin, Munich), the Netherlands, Belgium, Czech Republic (Prague), Denmark, Norway, and the United Arab Emirates among other places.

"Our sales are focused on brand markets, where we differentiate ourselves thanks to our premium quality, as we can't compete with the volumes of the large cooperatives."