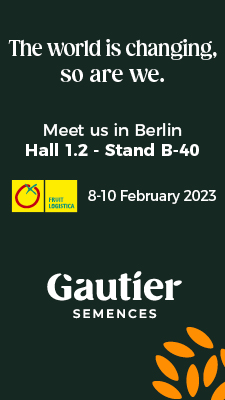 The Citrus Management Committee (CGC) organized yesterday a conference by Millan Millan, Director Emeritus of the Centre for Mediterranean Environmental Studies (CEAM). Millan Millan advocated using European resilience funds to promote reforestation policies to restore the quality of the Mediterranean coastline's soil. "Promoting the appropriate vegetation cover would help retain moisture and act on the conformation of water vapor and on the rain cycle, which could help bring back summer storms to the areas of the basin headwaters in about 15 years." 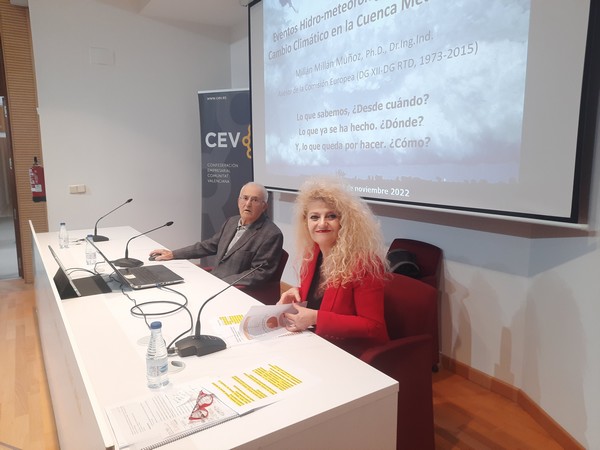 "This would mitigate the effects of climate change in the Mediterranean that - aggravated by the high temperatures of the aforementioned sea - have altered the precipitation regime, with shorter and more intense winters and warmer and longer summers and that have led to the repetition of torrential rains. These torrential rains do not alleviate drought because they do not recharge aquifers due to soil degradation and the urbanization of large areas." An example to follow, Millan said, is what has been achieved on the Loess Plateau, where the Chinese government has transformed a heavily eroded area by making small dams to retain water into an immense area of fertile land, where fruits and vegetables are already produced on a large scale. 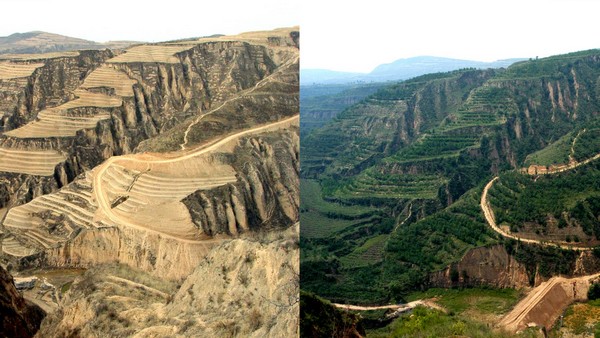 Inmaculada Sanfeliu, the president of the CGC, presided over the event and thanked the important institutional and sectoral representation that attended the event with which this employer also intended to start commemorating its 50th anniversary.

The recent celebration of the United Nations' COP-27 has served to endorse the research that CEAM has been carrying out for decades. "Water vapor has a much greater greenhouse effect than CO₂ emissions," Millan Millan stated. "Reforesting with trees that also give an economic return, such as walnuts or redwood cherry trees, would help us fight global warming, have more fresh water, a greener landscape, and improve the rain patterns, with staggered and less torrential rainfall, thus curbing erosion."

All these studies were submitted decades ago to the European Commission, coinciding with Spain's accession to the EU in 1986. The warnings issued at the time would eventually lead to the founding of the CEAM in 1991 and the Water Framework Directive was later based on them. At the time, there was already talk of the collapse of Mediterranean agriculture in coastal areas attributed to high values of tropospheric ozone and its interaction with pathogens such as viruses, desertification in the Mediterranean, and the loss of summer storms.