While the latest hurricane to make the headlines, Hurricane Roslyn made landfall in Mexico on Sunday, growers are to date reporting minimal impacts on crops.

Reports indicate that the hurricane, which moved into a tropical storm by Sunday evening, hit West-Central Mexico on the weekend and killed at least three people. Media reports indicate damage in Nayarit and that nearly 100,000 people had lost power across Mexico. There were also subsequent concerns over heavy rainfall which could lead to events such as flash flooding and landslides. 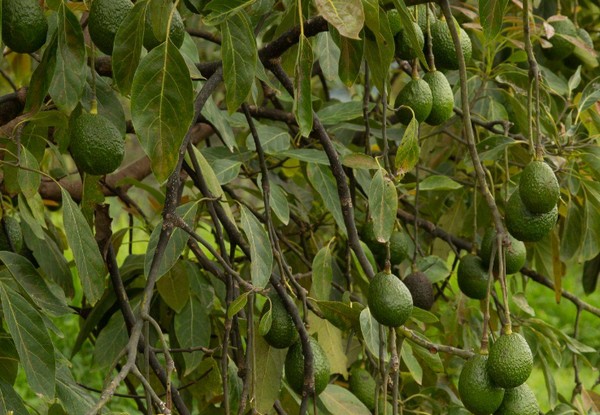 Papayas may be affected
However reports at press time on fruit crops are that they were spared, if touched at all, by the storm. Maria Cavazos of MC Produce notes that grapefruit in Michoacan look to be free from impact from Roslyn. “Papayas may be affected in Jalisco and Colima a bit. Also, limes weren’t affected. We are still loading,” says Cavazos.

Francisco Murguía of Frutos Guadalajara says that the hurricane affected the coast in Jalisco and Nayarit States--i.e. Puerto Vallarta and Nuevo Vallarta--hitting the tourist areas.

“Fortunately there weren't any damages to the avocado and mango crops in the area,” says Murguía. “They are located on the other side of the mountains.”