Florida is seeing a drop in tangerine/mandarin production following Hurricane Ian. But, there’s still plenty of good fruit. “We’re still assessing our crops. We have groves in all of the major growing regions across the state. Those regions had varying degrees of damage and impact from Hurricane Ian so the loss numbers definitely vary from region to region,” says Steven Callaham of the Dundee Citrus Growers. 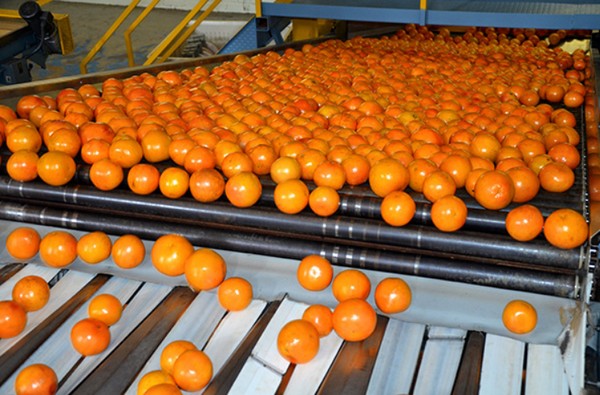 He says volume has definitely been impacted by the hurricane on early-season tangerines so those supplies will be limited. But as it gets into the mid and late-season varieties of tangerines and mandarins, those crops were less affected so there will be more volume into the December-January time period.

The impact of the hurricane was largely by wind. “For our company, the most impact we had were high winds blowing a percentage of the fruit off the trees. We had a tremendous amount of rain--up to 20 inches of rain in some of our groves but they are in fairly well-drained soil,” Callaham says. “We were very fortunate not to have a lot of standing water in our groves.”

There was also some tree loss but trees overall weren’t significantly affected. “We still have fruit to sell and a lot of good fruit but it’s less than what we had prior to the hurricane,” Callaham says. 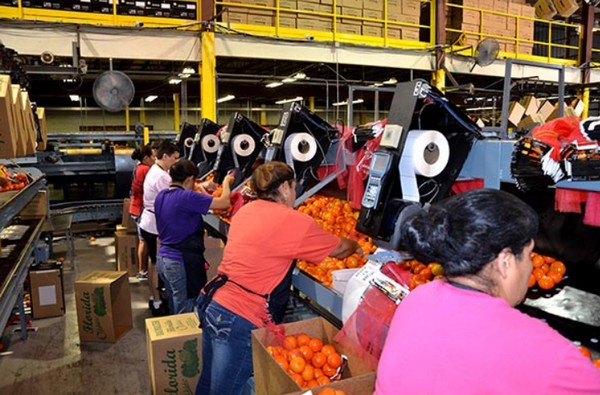 Pause in production
While production began in early September, Hurricane Ian put an approximate two-week stop to harvesting and packing. “That was to assess damage and conditions and let any of the fruit that was going to fall drop off the trees so we weren’t harvesting any damaged fruit,” says Callaham, who says it’s back up and running now with mandarins, but also navels, juice oranges and grapefruit. Mandarin production should run through February.

At the same time, it’s also the first season for Dundee Citrus to harvest its first commercial crop of citrus under protective screens, something the company has been developing since 2017. “We have red grapefruit and certain mandarin varieties that we’re growing under this method and we’re excited about introducing that to the marketplace this year. The supplies will be limited but that volume is going to grow exponentially over the next few years. We have a very bright future to look forward to as far as Florida citrus is concerned,” says Callaham. 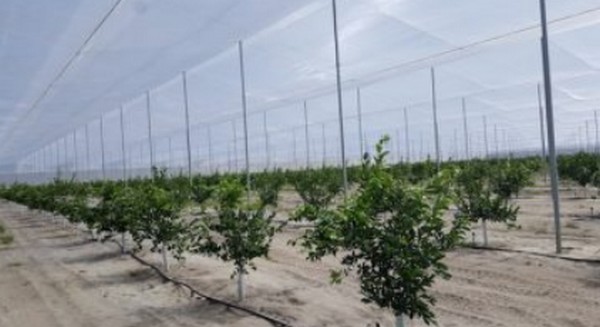 Meanwhile, with limited volumes in the state, demand for mandarins is exceeding supply. “We’re seeing very good demand. The eating quality of the fruit is much better than even last season. We have higher Brix levels, slightly lower acids so we have a much better ratio and I think demand exceeding supply is going to continue through the season,” he says, adding that pricing is stronger than last year due to lower supplies but also higher cost inputs.