"We can give the blame to climate change or to destiny, but the truth is that man is behind the floods due to his activities or, rather, lack of maintenance of his works," states Giovanni Manguguerra after the flash flood that hit the Trapani province in Sicily and, especially, Salinagrande near Nubia, the town famous for its red garlic production. 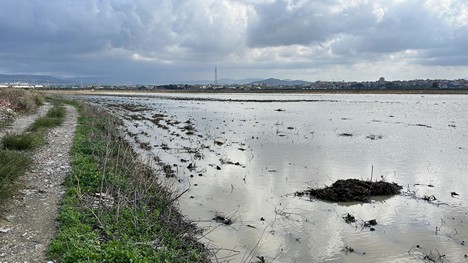 Above and below, the day after the flash flood 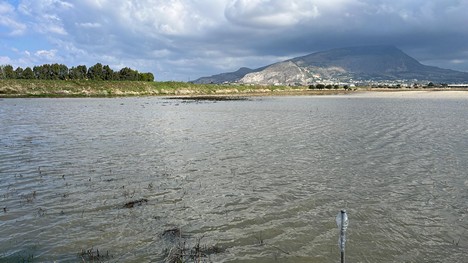 "The Verderame river literally could not contain the copious precipitations. The lack of maintenance of the river courses and irrigation channels, which should have been carried out by the public administration, heavily contributed to the situation. The surrounding fields were still saturated with water, so they turned into marshland."

The enormous amount of water that the soil is not capable of absorbing.

"So, just like last year, we risk not being able to sow on time, compromising yields and quality. It is a huge damage, if we think of the increase in costs that will not be repaid."

Stretches of water cover the fields

"Of course it is still early to assess how much this episode will affect our open field crops but, as we pay taxes, those in charge should do their part." 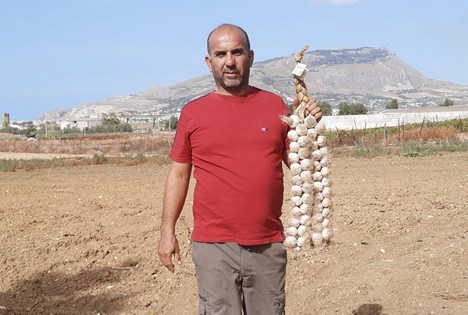 "Even if we wanted to, we could not intervene privately because these are public water works and we risk being reported as interventions would be unauthorized. At least no one died, and we are thankful to responders. As for the rest, we feel abandoned."