Report about the impact of Hurricane Fiona on the Dominican Republic

Hurricane Fiona made its way through the Dominican Republic yesterday after knocking out power and causing seemingly significant damage to Puerto Rico on Sunday. However, some Dominican Republic growers and shippers are thankful that it wasn’t worse.

“We are kind of lucky,” says Cesar Perez of Frescura Tropical in the Dominican Republic, who says that reports indicated that Fiona lost some strength as she made her way through the Dominican. “There was some rain in the middle of the island--in Santiago, Moca, San Cristobal.” He does note that in Punta Cana, Higuey, Samana, there was more damage--largely to older buildings. 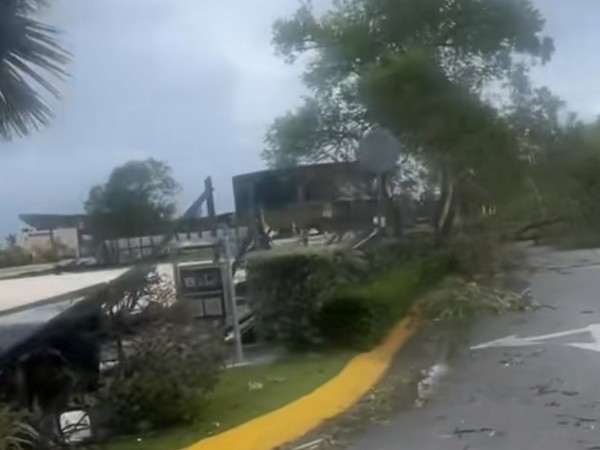 He says early reports are the same in Miches in the Northeast of the country, a production area for coconuts. Overall the country produces crops such as tomatoes, cucumbers and avocados--a key crop for the country--along with several crops it exports to Europe including pineapples, watermelons and melons, pitaya and Asian vegetables.

Regional rains
The storm did bring some much-needed rain following months of drought-like conditions and that weather has since settled into regular rainfall. However that’s limited to parts of the island and Perez says that in regions in the West of the Dominican Republic nearby the border with Haiti, there hasn't been any rain yet.

“But right now the mangoes are starting to flower and they will harvest in January so this rain will help a lot of those trees grow as well. Avocados too. 85 percent of the plantations in the Dominican Republic are only irrigated with water that comes from rain,” he says. 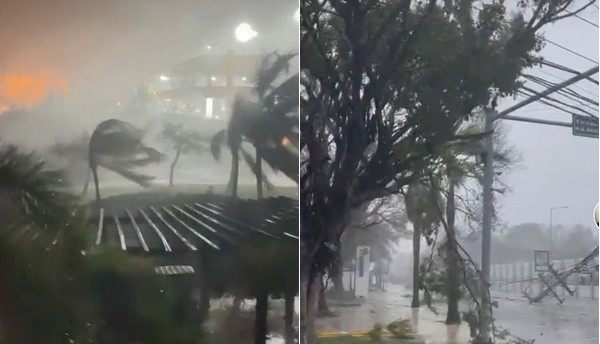 A look at the storm in Higuey.

Ports operating on normal schedule
Logistics also seem to be running relatively smoothly. While the government closed the airports and cancelled flights as a safety precaution, Perez says the ports aren’t closed. “There were shipments departing for Puerto Rico on Sunday that weren’t cancelled and another one today that’s also not cancelled. The ports are working as normal,” he says.

Puerto Rico
The situation in Puerto Rico seems a lot worse. "It was a very heavy storm that hit us," said Vanessa Pinirro, secretary of the Association of Agriculture of Puerto Rico. "It was a very bad weekend that caused a lot of damage. There is no electricity, internet, etc." President Hector Cordero is visiting berry farms to assess the damage.

As soon as more information comes in, an update on Puerto Rico will be provided.

Tropical storm Kay
Last week, tropical storm Kay made landfall in Mexico. The Category 1 storm reportedly hit along the West Coast of the central Baja California peninsula. At the time, it had raised concerns over the potential of flooding there as well as in other parts of California and also Arizona, particularly Southwest Arizona. “It could have been a lot worse," said Mark McBride of Coastline Family Farms. “We did get rain out of the remnants of Kay but fortunately it did not hit as hard as the forecast indicated,” he said. “The wet fields slowed our harvest but we didn’t sustain any damage to our crops or ranches.”

On the U.S. side of the border, the mountain areas between the Imperial Valley and the Coast received the heaviest storm activity which included both rain and even some mudslides. “However, planting for the upcoming desert deal was not affected as much as expected,” McBride added.

Limoneira’s John Carter said that Tropical Storm Kay did provide some much-welcomed rainfall in California, a state that’s recently undergone a heat wave with temperatures above 100°F for multiple days. “Although it was limited accumulation overall, any amount helps,” said Carter. “More so though this was in addition to a monsoon pattern of more rain coming up through Arizona this year. It’s different because it was a tropical storm--but it’s part of that pattern where there’s seemingly more rain in Arizona.”