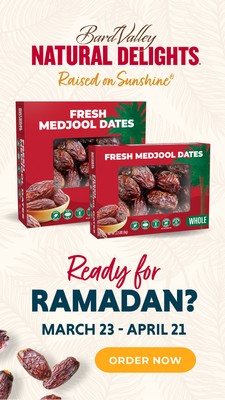 “Japanese market is very demanding when it comes to fruit quality”

The Kesar mangoes from India have enjoyed a successful launch on the Japanese market. Indian fruit exporter Kay Bee Exports sent their first trial shipments, which found their way to Costco Japan.

According to Kaushal Khakhar, CEO of the company, the cosmetic appearance is just as important as the taste for the Japanese consumers: “We shipped the Kesar variety of Indian mangoes to Japan. This variety fits perfectly the customers’ expectations. Kesar mangoes have a very intense flavour and aroma as well as a bright, juicy orange, saffron-coloured flesh. The Hindi word for Saffron is ‘Kesar’ and hence the name.

"In addition, Kesar is also a sturdy and long shelf-life variety which makes its transportation suitable for markets like Japan. For the Japanese market, cosmetic appearance is just as important as the taste and flavour of the product. As such, we had to put special efforts into developing special packaging and selecting the best possible fruit for this market.”

It's not an easy task to comply with all the preferences the Japanese consumer has, Khakhar says. Given that the launch came at the end of the season, only limited volumes were sent to Japan.

“The Japanese market is very demanding when it comes to fruit quality. This desire for excellence matches perfectly Kay Bee Exports’ philosophy to supply only the best and healthiest fresh fruits and vegetables. Japan is already well supplied in mangoes from various origins and convincing a retailer to parallelly add another origin to its portfolio was a challenging task. In this matter, the Indian embassy in Japan played a very effective facilitating role and enabled this business to happen. We launched this program at the end of the season and thus we could offer only a trial volume. However, we are hopeful of doing commercial volumes for the April to July season of 2023.” 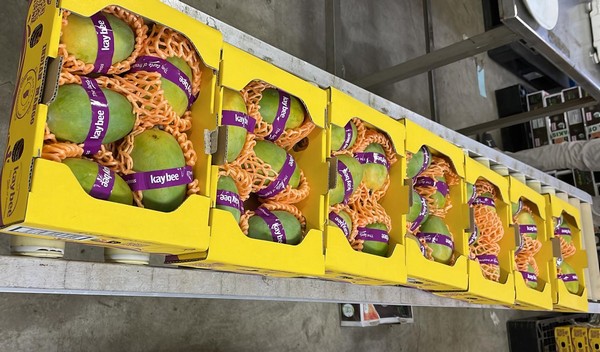 Now that the trial shipments to Japan have succeeded, Kay Bee Exports will focus on churning out more volumes to Japan in the new season: “We will now start focusing on the 2023 season, in which we expect to clock higher volumes. It is by doing so that we will be able to do justice to the full potential of this market. Japan is a new market which has very different expectations from the ones of our European customers. We will put in efforts to first understand their exact requirements in terms of quality and packaging to match them,” Khakhar states.

“Globally, it is the Indian diaspora who are the main buyers and promoters of Indian mangoes but their presence in Japan is not very significant. This is why, customizing our offer will be the key to success and growth there.” 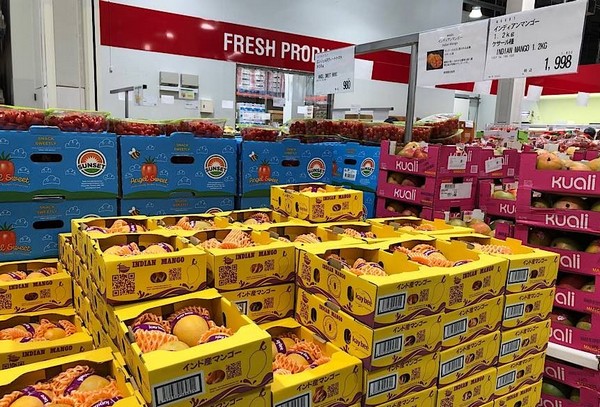 The Indian government agencies played a very supportive role for Kay Bee Exports to enable this program, Khakhar explains. This helped especially as covid-measures made it difficult for Japanese plant protection inspectors to check out the produce.

“The Indian Embassy in Japan helped us with our marketing efforts. Agricultural and Processed Food Products Export Development Authority (APEDA), India’s export promotion council, helped us in conducting the wet sampling activity with Costco in Japan. Maharashtra State Agricultural Marketing Board (MSAMB) supported us with the VHT treatment. The National Plant Protection Organisation (NPPO) assisted us in complying with the Japanese regulations and issuance of the necessary paper-work for customs clearances.

"In the past Japanese plant protection inspectors used to come to India to physically supervise the VHT treatment for mangoes. With travel during the pandemic restricted, this task was entrusted to the Indian NPPO officials, signifying a good amount of mutual trust and co-operation between the two plant protection agencies.” 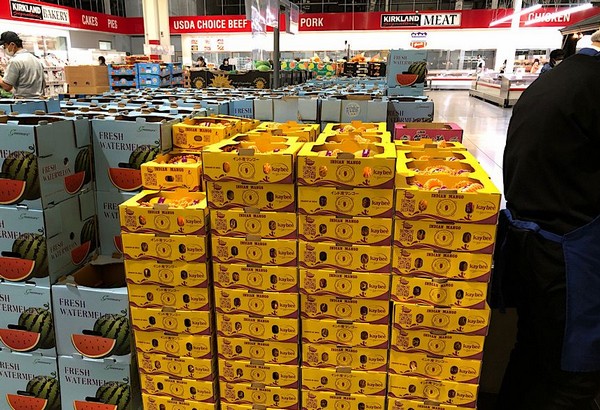