Noémie Cantrelle from CIRAD on the global avocado market:

"The annual production rate is increasing faster than the demand"

The worldwide popularity of avocados, which has continued for years, seems to be gradually stagnating, according to Noémie Cantrelle of French research company CIRAD. Cantrelle recently presented the results of her study on the global avocado market in the course of the DOGK. 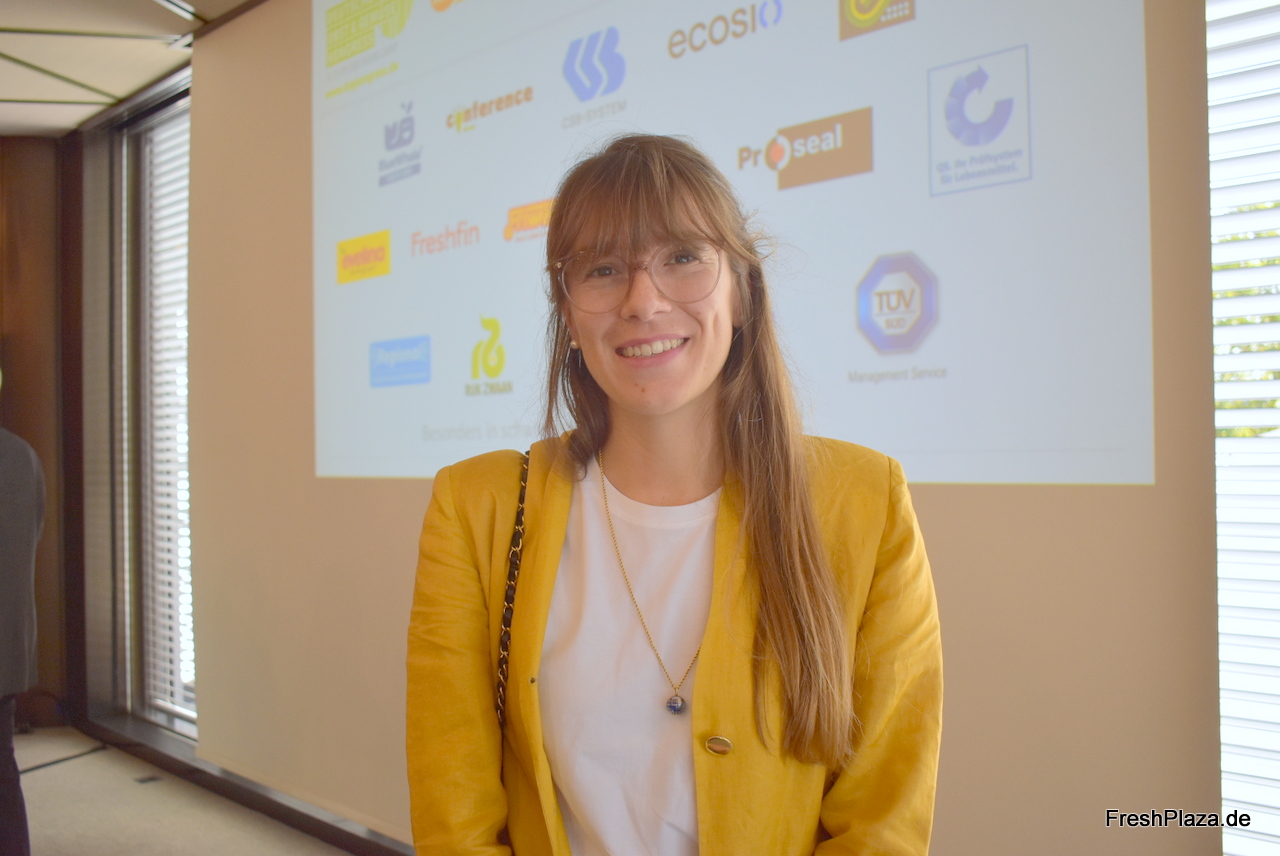 Latin American producing countries such as Mexico lead the world with 82 percent of the volume exported. Mexico's two main regions, Jalisco and Michoacán, alone export 1.3 million tons annually, making this country the largest avocado exporter. Mexico accounts for 60 percent of volumes exported, followed by Peru, whose production is increasing year by year, exporting 400,000 tons in 2020/2021. Other major exporting countries include Colombia, Chile, South Africa, Kenya, Tanzania, as well as Israel, Spain and Morocco. Israel exported about 100,000 tons this year, while Morocco, with 8,000 hectares under cultivation, will develop its production in the future.

Largest customer: US
"The main market, to which 50 percent of global exports are shipped, is the United States. A third is being supplied to the EU and UK. Less than 20 percent is marketed to the rest of the world, with three to four percent to Canada and Japan. However, the momentum is steadily increasing," Cantrelle said.

Since 2014/2015, global acreage has increased by 130,000 ha. Over the past three years, he said, prices have continued to fall during the summer season, while at the same time the production rate has increased, due to the high production rate as well as pressure from Peru. However, in the last winter season, there were high prices again due to large volumes from Spain, Israel, Morocco, Colombia and Mexico at the beginning of the season. The many countries of origin have put some pressure on the market. In summary, it could be concluded that worldwide production continues to increase, while overall sales are rather flat.

Five million tons of export volume in the future
"We are in a period where growth is between 19,000 and 20,000 hectares per year. The increasing productivity in Mexico, for example, is due to a better production system. Assuming a balanced situation, we could reach a global export volume of five million tons in 2027. Demand growth in the main markets, the US and EU, remains relatively the same, although there is a slight decline."

Cantrelle points out that one factor in this decline is the uneven distribution of marketing budgets. For example, she says, a limited budget of from two to three million euros is spent on 500 million people in the EU, compared to the US, where $80 million is spent on 300 million consumers.

Discrepancy between production rate and demand growth
Over the period from 2023 to 2028, CIRAD expects consumption to grow by eight percent per year in Europe. In the US, consumption varies quite a bit from state to state. However, given the large Hispanic population, the growth rate here is holding up. Still, the institute estimates that volumes of 500,000 tons each will be added in the US, 400,000 tons in Europe and another 400,000 tons in the rest of the world.

"The annual production rate continues to rise faster than demand. We are talking about a gap of 80,000 to 100,000 tons here. Our point is simply to show the direction in which the market is going. After all, there could be a local increase in demand - in Colombia, for example. The effects of climate change cannot be sufficiently quantified on the basis of our study. But it is known that in Chile, for example, water shortages have also affected productivity. In France, there are also a number of studies on cartels and water consumption. The only thing that can be done is to optimize production at the industry level," Cantrelle concludes.