"Over 30 years ago, we began our transition to 100 percent organic farming to grow healthier products for our consumers, create safer environments for our workers and lessen our impact on the planet," says Ricardo Crisantes, chief commercial officer. "Around the world, workers on Fair Trade Certified farms were not only elevating production standards, but they were also using their fair trade premiums for community improvements of all kinds."

The impact of the fair trade program has translated to: 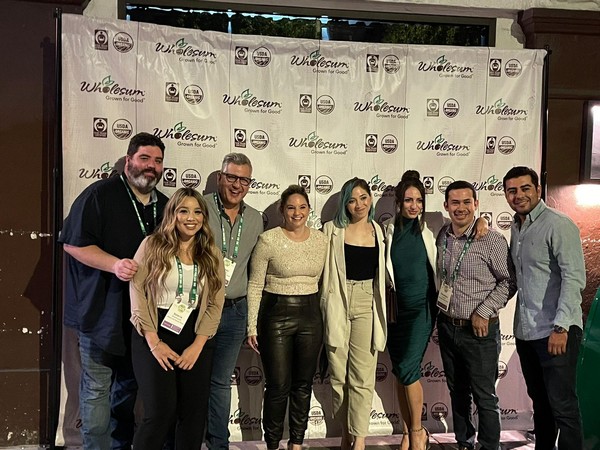 Wholesum's customer appreciation event last month during the Organic Produce Summit is one way it's celebrating its 10th anniversary of Fair Trade Certification.

To celebrate, Wholesum has an event lineup through the end of the year, kicking off with a customer appreciation event last month during the Organic Produce Summit in Monterey, California, honoring partners who have supported the journey and contributed to the impact. There will also be workforce appreciation events at each family farm in October, Fair Trade Month, to highlight the people behind the produce.

"We are now 10 years into this experience and deeply humbled when others approach us to learn about the process, the challenges, and the successes," says Crisantes. "There is strength in numbers, and the more who subscribe to this framework, the more we can transmit the significance of ethically grown produce."