Ray Van Vilsteren of Orange Export: "We are the largest producer of organic Tahiti lime in Colombia"

Tahiti limes have become a very important citrus fruit in Colombia. Last month, Procolombia reported that in the first four months of the year, this fruit, the third most exported in the country, behind bananas and Hass avocados, recorded a 90% growth in international sales. 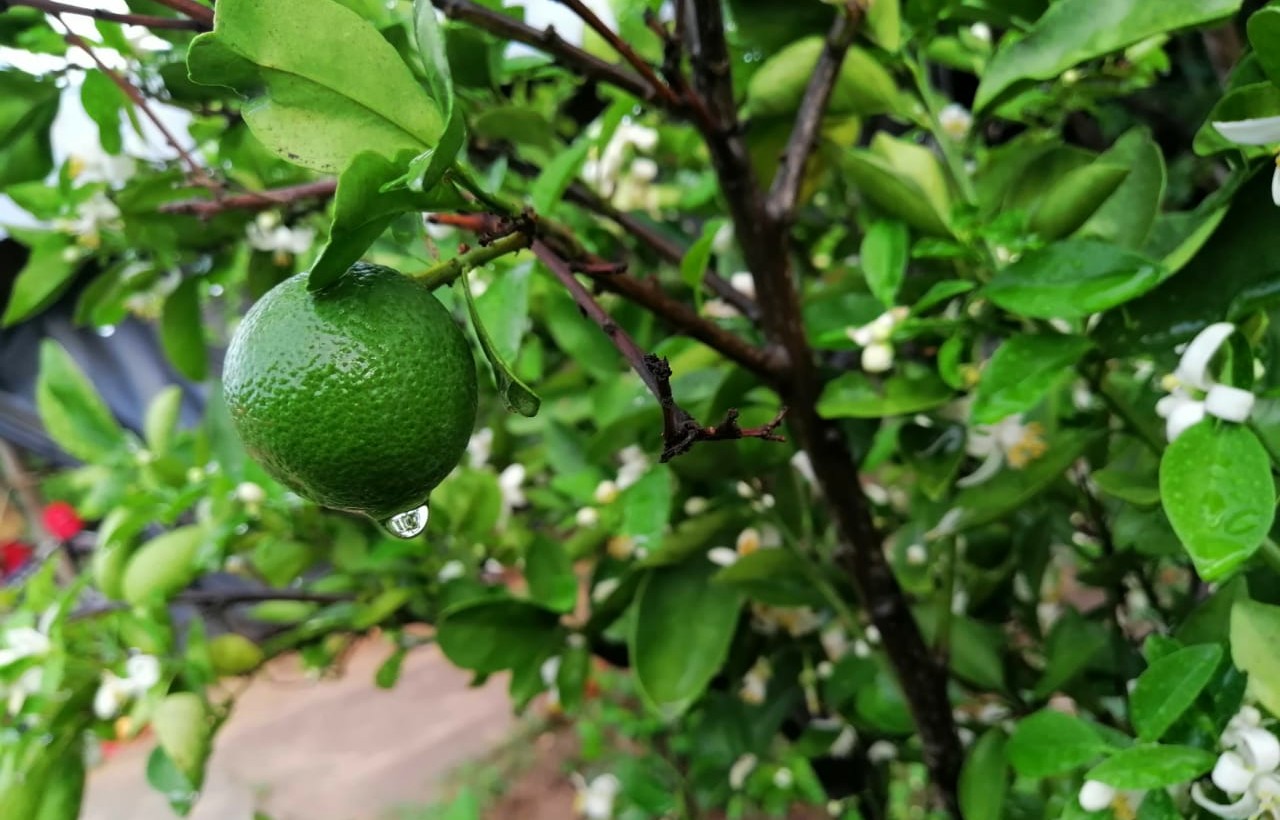 The increase has been remarkable, but the future prospects are no less so, according to Ray Van Vilsteren, which launched the Orange Export project in the department of Santander in 2017 and has since grown to become the largest producer of organic Tahiti limes in Colombia.

"Eleven years ago, I arrived in Colombia with the initial idea of starting an organic melon growing project," says Ray. "After several years in the country I noticed that Santander was the main producing and exporting region of Tahiti limes, but it had a problem: a lack of certifications." 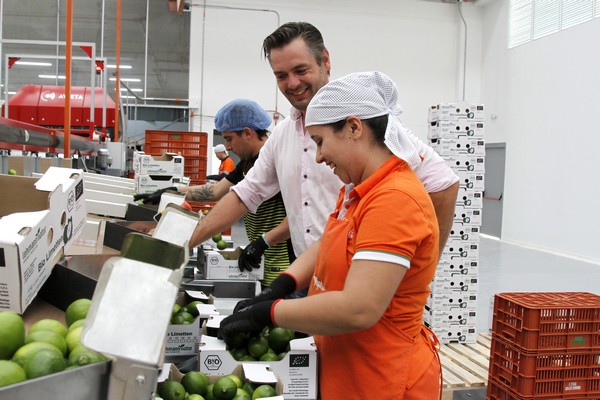 "When producing countries like Mexico or Brazil had no fruit, Colombia had a gap to export, but the moment other countries had harvests again, importers stopped working with Colombian producers just because they lacked certifications. This meant that Tahiti lime growers could not get good prices for their fruit, nor stability," says Ray.

"I had many contacts in the fresh fruit market in Europe, where there was a very good demand for organic fruit; so basically, there was a market crying out for a good product, and producers who were able to supply it, so we created Orange Export to act as a bridge between the small and medium-sized Tahiti lime farmers here in Santander and the international market." 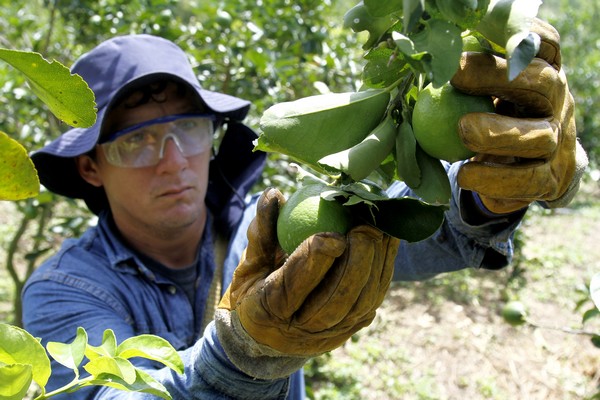 "But our objectives are not solely commercial. We have the clear goal of giving farmers stability and opportunities for development, and certifications help guarantee that the worker in the field will get a formal contract and a fair wage. This can be presented as added value to the final consumer."

"We see that today's consumer is very aware that he or she has an impact on the development of the world, and that this impact can be negative, but also positive. That is why with our fruit we want to meet the expectations of all these consumers and give value to this beautiful project we have in Santander, in a department - and a country in general - with so many problems, especially in the agricultural sector." 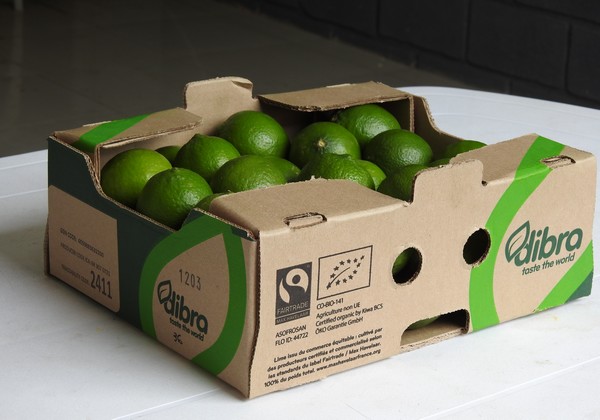 Through its technical and certification departments, Orange Export stands on the side of growers by advising them at the agronomic level and helping them obtain the necessary certifications to be able to export their products; a task that is sometimes near impossible for them," says Ray. "We strongly encourage cooperation and communication. We always remind producers that they are not competing against themselves, but against Brazil or Mexico, and that if we organize ourselves and share knowledge and quality standards for our Tahiti lime, which is much better than that of our competition, there will be an almost unlimited market for Colombia."

Because, certainly, there is interesting room for growth in the lime market. While the import of conventional Tahiti limes in Europe amounts to about 200-250 containers per week, that of organic limes reaches only around 15, says Ray Val Vilsteren. "We also demonstrate in our fields that organic farming is less polluting and can become more productive and with lower production costs, compared to the conventional, and this is all being carried out at a time when consumers are increasingly aware of such issues." 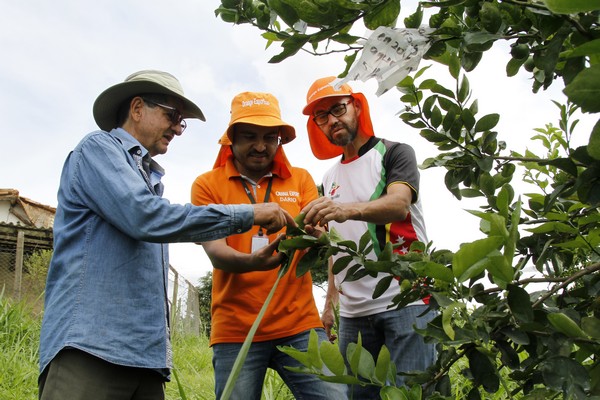 "I always say that, whether lime consumption grows or not, it is our job to obtain a better lime than the one from other countries or other conventional suppliers, and I am convinced that, if we offer a product with so much added value at a fair price, there will be no limits to our growth, at least in the following years."

"This year we expect to export between 3,300 and 3,500 tons, mainly to Germany and France, where we have very loyal customers with whom we plan the whole year, and the objective is to grow by between 500 and 1,000 tons annually in terms of volume. To this end, we have opened a new packing house, which is the most modern citrus plant in Colombia at the moment and which we have equipped with Aweta optical sizing machines."

For now, the weather conditions are the main cause of uncertainty in the sector. "Either because of the El Niño phenomenon or because of climate change, in the last two years we have had many more rains which have caused many problems and taken a toll on the flowering, and we are seeing drastic changes in the productivity of some areas and in the pace of the harvests, not only in Santander, but in Colombia in general."

However, Ray is optimistic. "In 2017, we started with only 3 certified organic farms totaling about 15 hectares and today we have 65 farms with 460 certified hectares. About 350 of these are currently productive and the rest are new plantings that will start producing in the coming years. With these, we have become the main producer of organic Tahiti limes in Colombia, and we are competing in terms of volume with the largest producer of conventional limes in the country. And we are going to beat them; it's only a matter of time." 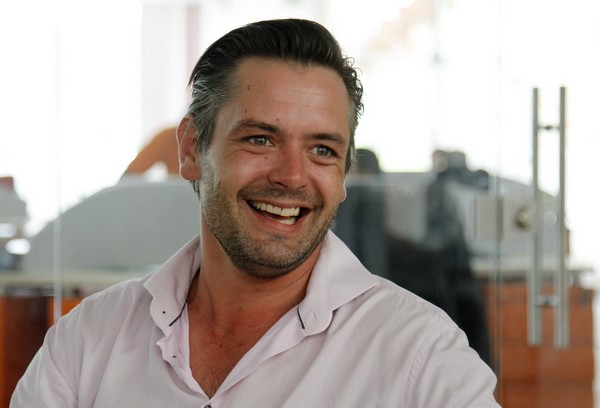