Ups and downs in expanding opportunities for Brazilian avocados

It was a difficult year to move an increasingly growing crop out of Brazil--namely, avocados.

Henrique G. Belani of São Paulo, Brazil-based Ciclonor Trading says that in Brazil, growers have been increasing their avocado crops every year. Last year the country exported 4,400 thousand tons of avocados with the majority being Haas avocados. This year’s number, which has yet to be fully determined, is certainly more than that says Belani, who adds that longtime coffee growers are switching to or incorporating avocado crops. There are also newer regions coming on growing avocados in Brazil including São Paulo, Paraná, Minas Gerais and Espirito Santo. 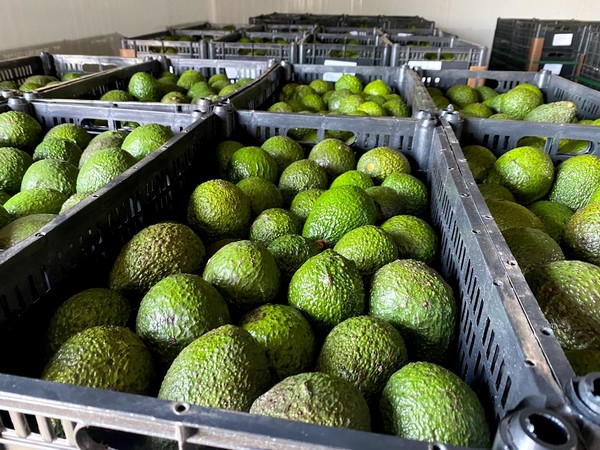 And where it would especially like to increase its exports to is avocado-loving North America, a continent where consumption of the fruit continually grows. “But it’s tricky because it’s a small window we can sell to North America,” says Belani, noting Brazil harvests avocados between May to October, virtually the same time California is in production with avocados as is Mexico, the U.S.’s largest supplier of the fruit. (He also adds that numerous California avocado companies also have avocado production operations in Peru.) “And every year Mexico is starting earlier and finishing later.”

The pandemic’s role
And then there was the pandemic. More particularly, its influence on logistics that has further affected Brazil’s eye on increasing shipments of avocados to North America. “There are no containers at all. And the freight rates are high and not as competitive as other countries,” says Belani. He notes Chile for example has consistent imports and exports to China, making way for those increasing number of containers. 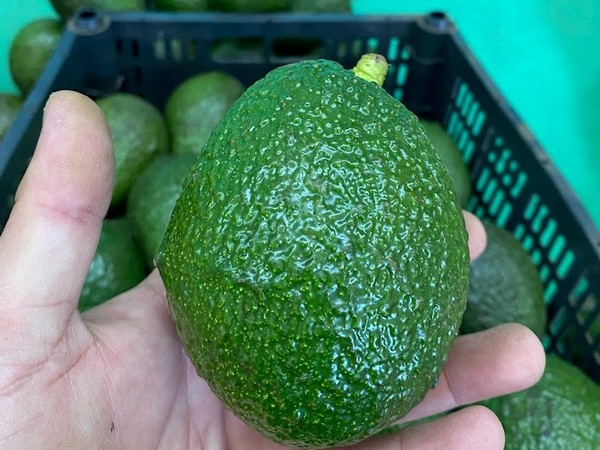 Brazilian growers and shippers also watched what happened with moving other Brazilian commodities this year--such as apples. Production of apples was higher this year but shippers weren’t able to move the larger crop and prices went down. “We’re also importing less than we used to,” says Belani, noting Brazil used to import apples from France, Spain, Italy and in the U.S., Washington and New York. “This year there’s nothing in our market yet and usually we have a lot by now,” he says.

However not all is dire. Belani notes that markets such as Canada, particularly its East Coast, are easier to ship to. And another avenue for Brazilian avocados may also be closer to home. “Countries such as Uruguay and Argentina are markets coming up that are nearby Brazil but don’t have as much influence from Peruvian, Colombian or Chilean avocados,” says Belani. “So for avocados with a shorter shelf life, we can send to these markets in five days for example and for lower prices.”