Ontario’s upcoming apple season looks to be an on-year for Honeycrisp apples. 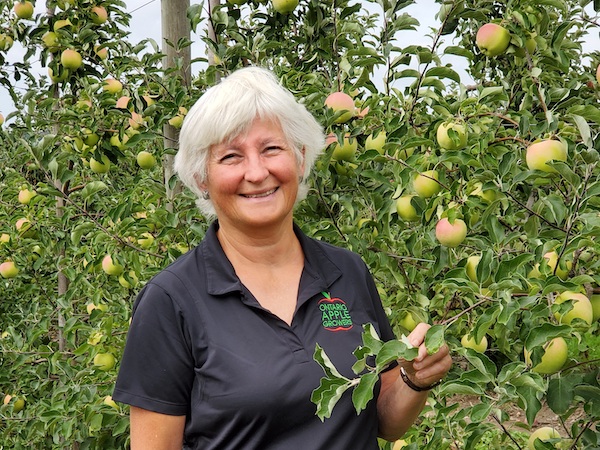 Cathy McKay says even though it's still early, the apple crop in Ontario is predicted to be an average one.

“People were trying to get the fruit thinned early and a lot of them have been hand thinning the Honeycrisp so that it’s going to have a good crop again next year,” says apple grower Cathy McKay, chair of the Ontario Apple Growers.

Overall though, even though it’s still early, the crop is predicted to be an average one. “We had a big bloom and very few reports of frost so there was good pollination,” says McKay. “But it’s also been an interesting summer. There have not been heat waves but there have been short hot periods. Around the province, things are getting quite dry now. We just haven’t had the rainfall. And we’ve had cool nights so it’s hard to know where things are going.”

Generally, Ontario begins picking apples in late August and is harvesting later varieties into early November, though if the crop is not a large one, then growers could wrap up at the end of October. 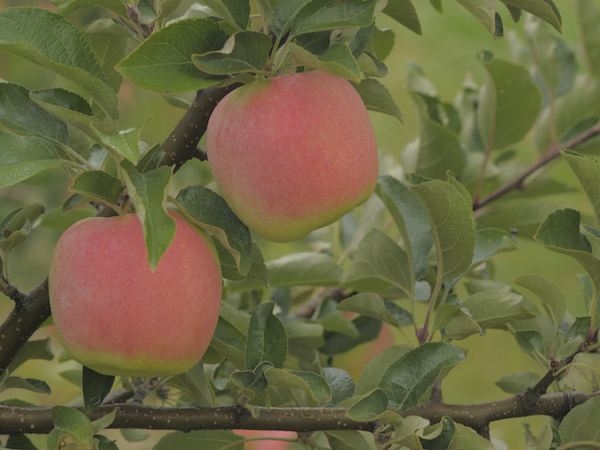 No holdover crop
All of this follows a season of good movement for Ontario apples. “The marketing season was good--there’s no holdover crop at all,” says McKay. This year’s marketing plans include the return of a commercial orchard tour for those in the industry on August 4 in the region of Newcastle in Ontario.

As for pricing, it’s difficult to determine right now given demand is partly unknown. “Fruit, including apples, has been named as an item that’s gone up in price by a large percentage. Will consumers stop buying apples or reduce their purchases? We don’t know,” says McKay.

At the same time, production costs including fertilizer, fuel and pesticides, have all gone up significantly. “A lot of our inputs cost more than if we bought them in the U.S.,” says McKay. “The advantage we have for Ontario growers is we have a very large market close by. So we’re not making those long deliveries with long trips from Washington, depending on the Canadian and U.S. dollars, which is another big factor. We hope we can recoup some of our increased expenses in the marketplace.” 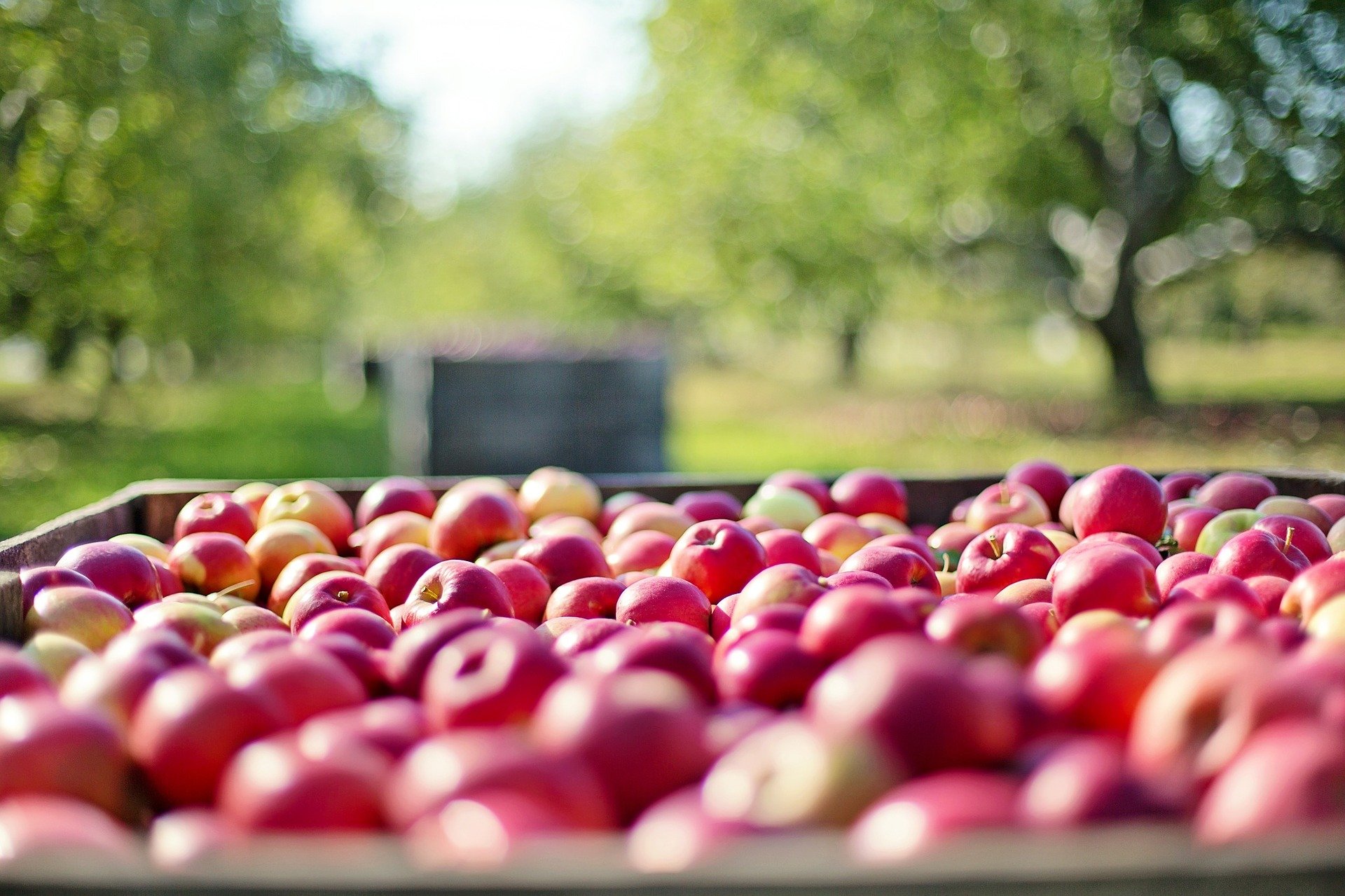 McKay also notes that larger growers in Ontario continue to plant trees including trees for new and club varieties.

Looking ahead, McKay also notes that larger growers in Ontario continue to plant trees including trees for new and club varieties. “Probably the number of apple growers overall is steady with a slight decline. So the bigger farms are getting bigger,” she says, noting those new trees will see the full harvest in four to five years. “But they’re feeling good about the industry given they’re still investing.”