Cherries are a relatively new product for Sanifrutta, a cooperative located in Costigliole Saluzzo (CN) that produces, processes and packages fresh fruit.

"We discovered this product around 10 years ago in the Cuneo province, also due to the fact that we had to diversify crops following kiwifruit decline. Cherries are doing well on our territories, we have been doubling volumes every year: from the around 100 tons of 2021 to the 220-230 tons expected in 2022. Next year, we are aiming at 350-400 tons as new orchards will start producing," explains sales manager Enzo Garnero. 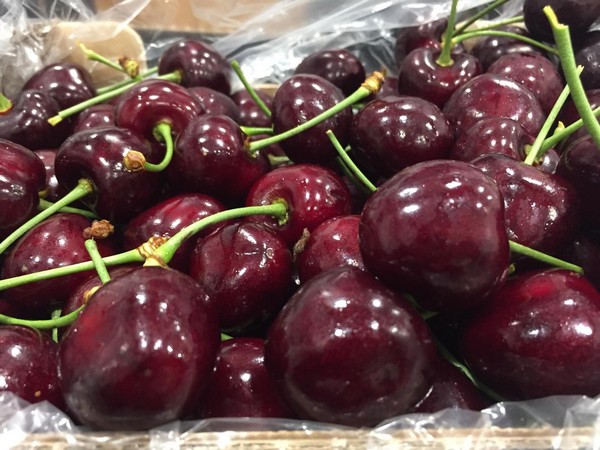 Before trying to find the varieties suitable for the Piedmont plots located between 350 and 600 meter asl, Sanfrutta technicians performed multiple tests. All orchards are equipped with anti-hail and anti-insect nets. "Harvesting started in late May in the earlier areas and peaked between June 10th-15th and the first week in July with the Kordia variety. The Regina cultivar will become available over the next few weeks." 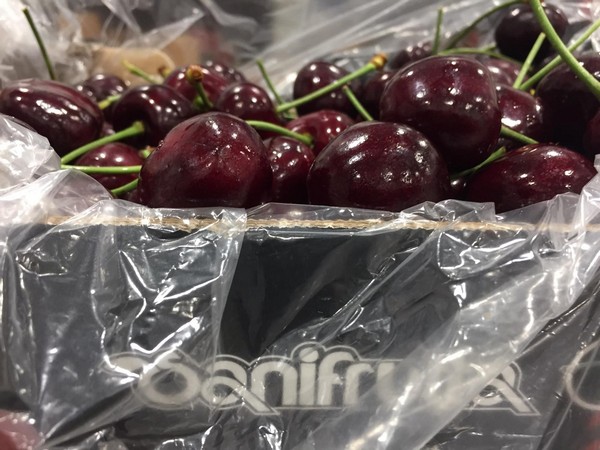 According to Garnero, the lack of rain has caused slightly lower grades than usual, though it has also meant fruits have been healthy and with an excellent shelf-life.

As for the future, Sanifrutta aims at developing new orchards and new varieties. This is why the cooperative is introducing Cerasina cherries, which seem to be particularly suitable for the territory thanks to their reduced sensitivity to cracking and, therefore, higher yields. "We are also testing additional innovative cultivars, so we should increase our total production over the next 4-5 years." 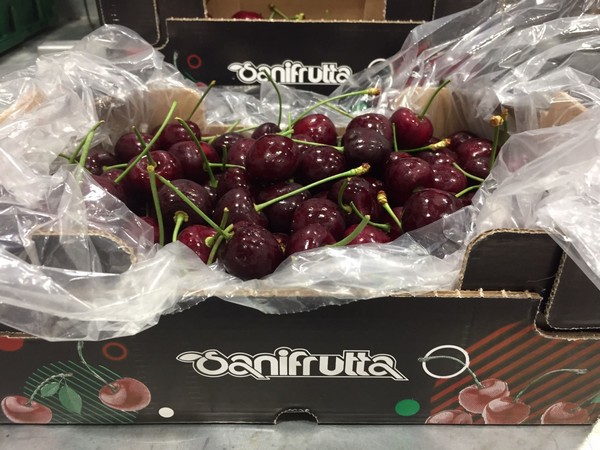 Commercialization
"Our cherries are distributed mainly on the domestic market. Exports represent 15-20% and are destined to European destinations by road, though we are also experimenting with far-away destinations such as Dubai, India and South-East Asia. This is a way to also understand the potential for these markets."

Around 20% of cherries is packaged under the "La Grande Bellezza Italiana" brand, of which Sanifrutta is one of the founders. 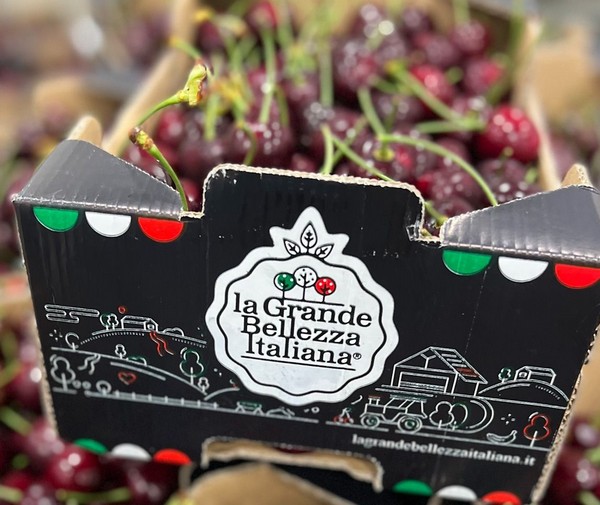 Cherries are generally placed in 2.5 kg crates in modified-atmosphere bags, which maintain a higher level of freshness. 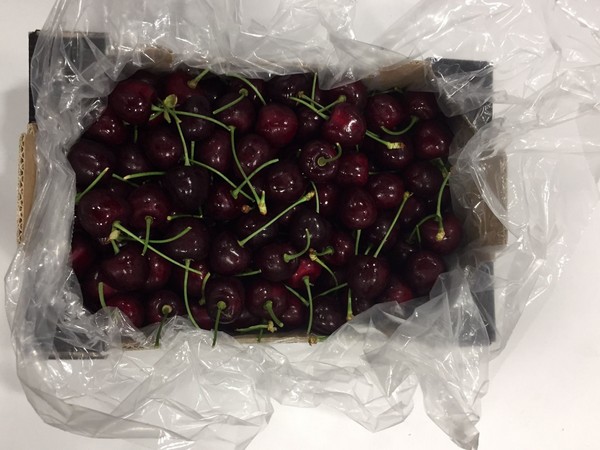