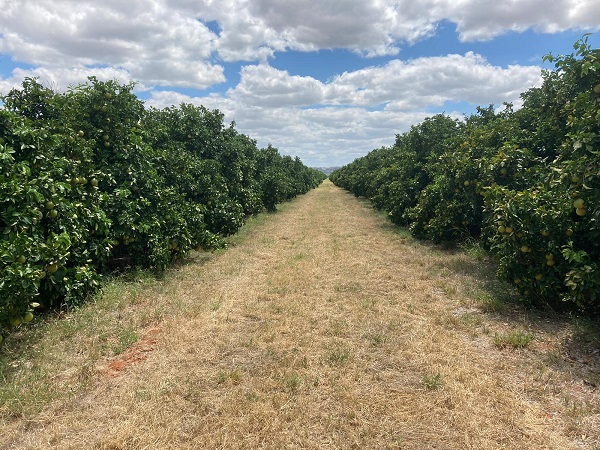 However, says Gijsbert, the high logistics costs mean overseas citrus has become pricier. "So, the trade-off with European fruit will likely continue a little longer. Fortunately, our company knows how to make good choices to optimally serve our customers' citrus needs."

Limiting losses
According to him, it will not come down to supply. "The citrus trees have enough fruit." Gijsbert expects the southern hemisphere's citrus export volume to be roughly the same as in recent years. In March, he visited South Africa to see the situation for himself.

Unlike in previous years, not all the cultivated produce will be exported. The market situation will mean making choices about export volumes. Van Leeuwen expects not as many Class II and less-popular sizes will be exported. "Packaged citrus needs to be exported because costs have already been incurred for these." 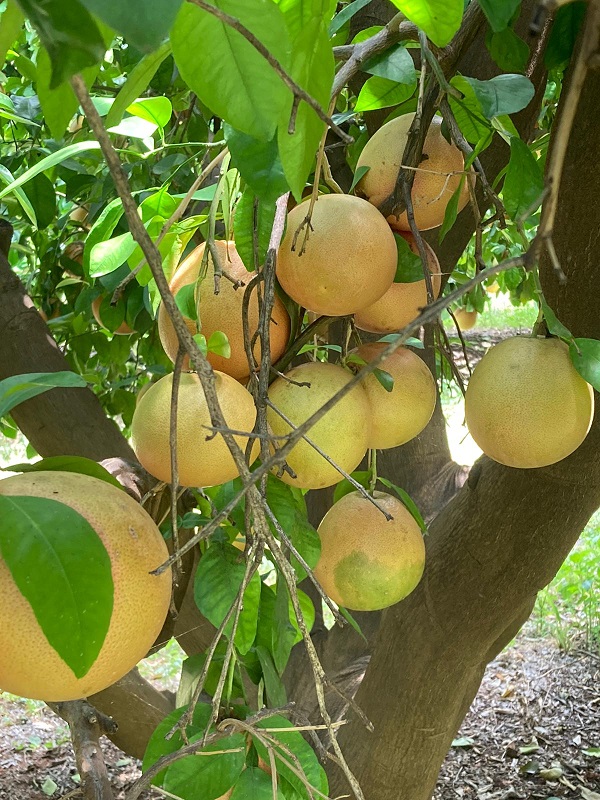 "Our close cooperation with our partners means we know how to make sense of this. Currently, the situation is leading to fewer grapefruits, mandarins, and oranges coming from the southern hemisphere. But more lemons, because the supply from Spain was disappointing." Gijsbert does not think volumes will decrease more dramatically than in other years during the season.

"The rising costs mean it's currently barely profitable for our partners to send their citrus to Europe. Our growers are looking more at the long term, which is interesting for them, to cover part of the costs. The trees are, after all, bearing fruit there anyway."

Rising costs
Gijsbert says there are several challenges and opportunities around southern hemisphere citrus. He cites things like the rising costs - particularly in the logistics sector - as one of the biggest obstacles. "On average, €1.5 to €2 costs have been added per box of South African citrus. And sea freight rates from South America have doubled." 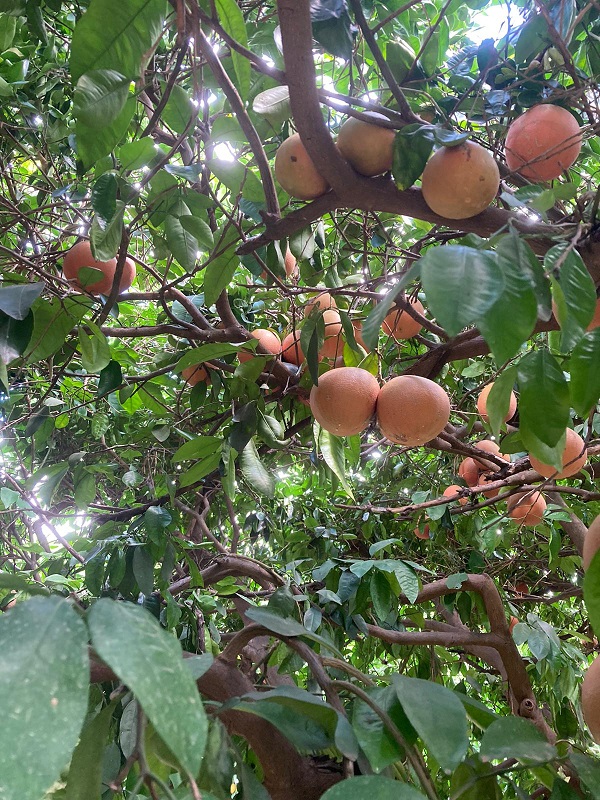 He says the war in Ukraine is not affecting Olympic Fruit's trade much. "The market doesn't have all that much more fruit that would normally go to Russia. Some trips are a little more difficult, but that hasn't negatively affected us. That just goes to show that the fruit supply chain is enormously dynamic and complex. Olympic Fruit - a connecting link in the chain - tries to make the most of this and seize every opportunity we encounter."

Inopportune
Something else that will hike up cost prices: the cold treatment of citrus from South Africa. Following a European Commission decision, that now has to be done to counter the risk of imported pests in European citrus. This measure is still shrouded in uncertainty. But, to Gijsbert, it is evident that organic and chem-free (not treated with a protective wax, post-harvest) will be hit hardest. 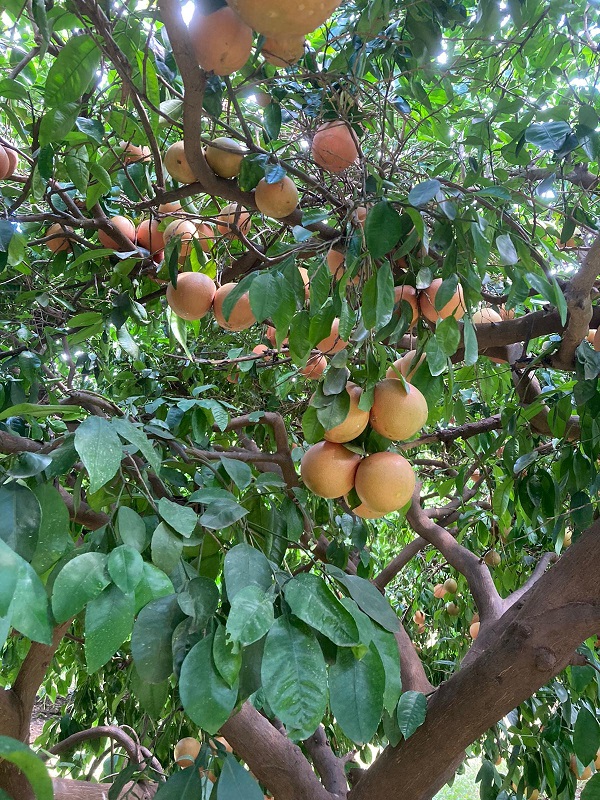 "Consumers will get used to organic and chem-free citrus looking less attractive and becoming pricier, due to more rejections. All thanks to cold damage. Neither will conventional citrus escape this measure," explains Gijsbert.

Sales back at pre-pandemic levels
Olympic Fruit sees that consumer spending on citrus is down a little compared to recent years. But, says Van Leeuwen, these sales were above average during the pandemic. "Sales are, obviously, declining slightly; it's a somewhat more normal year, similar to 2019, so pre-COVID. People are also more price-conscious in the current economic climate."

"Supermarkets would like to keep prices the same and not let them increase. Olympic Fruit is generally very confident about the future regarding the citrus supply chain's positive development and the role we can play in that," he concludes.