Transport is increasingly complicating exports of perishable products. What if Europe could depend on its own varieties throughout the year? In addition, blueberry production has grown strongly worldwide in recent years and it's expected to continue to do so in the coming years, which will cause prices to continue to adjust downwards. Producing more at a lower cost could be key to achieving a cost-effective product. Is it possible? Will they be ready to do so? 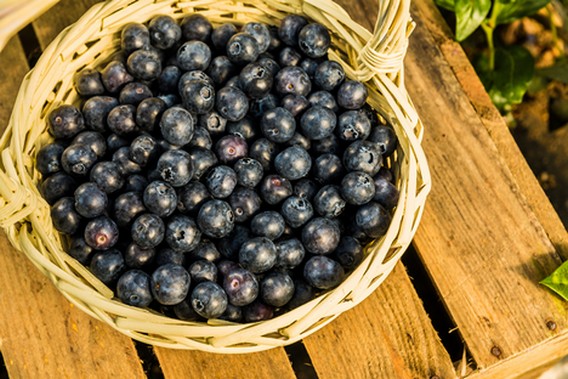 "I think there will be a significant oversupply of blueberries in the coming years. Many farmers and large producers decided to grow blueberries, which is a relatively easy product to produce, hoping to obtain the economic profitability of recent years," stated Francisco Sanchez, manager of Onubafruit.

"The number of hectares planted with blueberries has increased significantly in Huelva, Morocco, Peru, Chile, South Africa, Poland, and other places. Thus, supply will grow non-stop, well beyond the increase in demand. Last year, the campaign in Spain was good because there was a 20% decrease in the supply, but the reality is that the amount of new plantations is impressive. We are talking about a superfood that, in addition to being healthy, is tasty and liked by almost everyone who tastes it. Consumption will go up but prices will fall in the coming years as production increases,” he added.

According to Francisco Sanchez, in addition to the scarcity of water resources and labor in Huelva, the southern hemisphere's blueberry imports will be seriously hampered by transport issues. "For more than two years now, the income of the countries that ship their products by boat has been affected greatly. In addition to being increasingly expensive, there is great uncertainty as to when their goods will arrive at their destination, which means there is an increasing risk in the case of perishable products. Distributors want to know when their products will arrive and if they will arrive well."

The second-degree cooperative Onubafruit will continue to grow in blueberry cultivation, although it will carry out a radical varietal reconversion. "We foresaw this scenario a long time ago, so we have been investing in research and development and have come up with five new varieties that we believe are going to revolutionize the market and change the rules of the game," stated Francisco Sanchez. 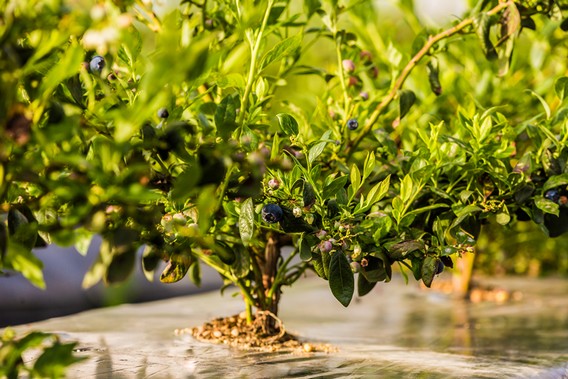 The manager of Onubrafruit highlighted the earliest of these varieties, which will be harvested much earlier than any other blueberry variety in Huelva. “The earliest variety in Huelva so far is the Snowchaser variety, which has been harvested since late February. We now have a variety that is harvested from the end of November. Peruvian production enters Europe from the end of October until January, while Chile and South Africa arrive in large quantities from January to March. We'll be able to produce so early and with such good yields per square meter that imports from the southern hemisphere could decrease drastically in the coming years.”

"We believe that the upcoming varieties will change the market in such a way that what is planted today could be drastically different in 5 years. The key is to market higher quantities, not at the prices achieved in recent years -because it is utopian-, but at profitable prices according to investment. Few people can say that it's possible to produce more by spending less, but we can already say it," stated Francisco Sanchez.

"The results of the tests of these varieties have been quite good so we hope to begin marketing the new blueberries at the end of this year, in the 2022/2023 season," the manager of Onubafruit stated.