Paco Fernandez, from the Pera de Jumilla PDO: "All the designations of origin of the Region have formed the association Origen Murcia"

"Jumilla's pear production has fallen by 40-50% because of the spring rains, but we expect good prices this year"

Murcia is an important producer of summer fruit. It is the country's leading melon supplier, as well as a producer of watermelon and stone fruit. In the following weeks, it will complete its summer fruit offer with the Jumilla pear, a fruit whose differentiated quality has been ratified at the community level with the recognition of a protected designation of origin. However, the spring weather has had a decisive impact on its production. 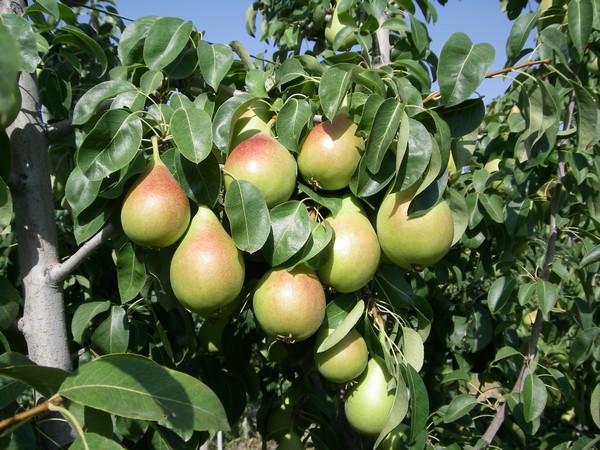 "The harvest of the Jumilla pear will begin in the earliest areas around the first weekend of July when the fruit has reached the hardness and sweetness that guarantee excellent quality. This year the campaign is complicated because of the rains in March. There were 7 to 10 days of continuous rain just when the trees were in full bloom, so the pollinating insects could not fly and do their job. We at the Regulatory Council estimate that we could have 40 to 50% less production this year. We also have to take into account the damages caused by the hail when the fruit had already set," stated Paco Fernandez, technical director of the Pera de Jumilla PDO. "However, we hope that it will be a good year in terms of prices and that we'll even achieve higher values than in previous years." 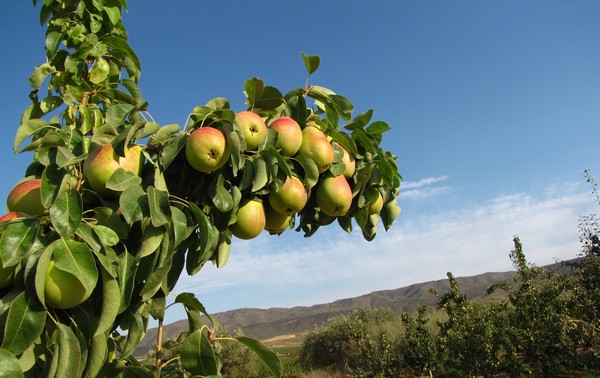 "The Pera de Jumilla PDO pear is marketed mainly in Spain and Italy, where the Ercolini variety, which is of Italian origin, is highly appreciated and in particular our pear with a denomination of origin, for its quality and size."

As detailed in the specification for this fruit,

the only pears that may be labeled by the Regulatory Board as Jumilla PDO pears are the ones of the Extra and I category that meet the strict size (diameters greater than 58 mm and 52 mm, respectively) and quantity of soluble solids (always above 10.5º Brix) requirements.

“Uncertified pears, usually the smallest caliber, are also exported, but to other destinations such as the Middle East. Those countries still do not know the denominations of origin well and do not understand why a product with a DO should be priced higher than an uncertified product; that's why we are working to open the market for products with DO outside of Europe. In April we were in Berlin with all the companies of the Region of Murcia to promote our Jumilla PDO pears." 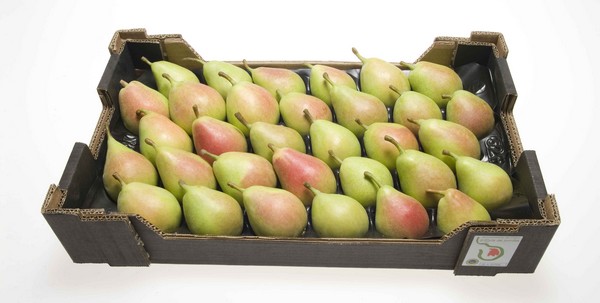 "We are also focusing on national promotion and more specifically in Murcia because in recent years consumers outside the Region knew us better than consumers in the province," Paco added. "In fact, all the designations of origin of the Region have formed the association Origen Murcia to promote the dissemination of Murcia designations of origin started by the autonomous community itself." 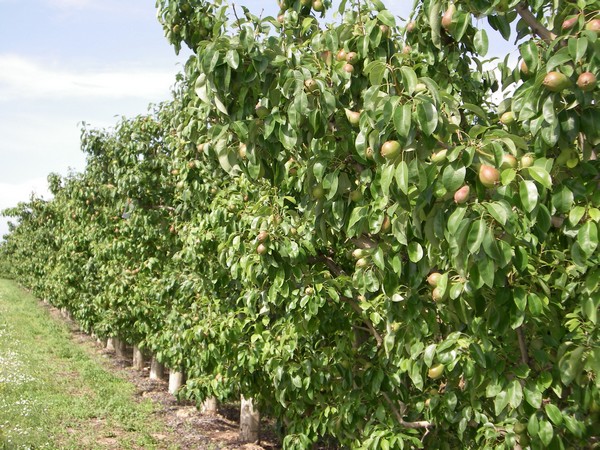 The Jumilla pear is one of the many Murcia PDOs and PGIs -which shelter emblematic products in the Region such as Torre Pacheco melon or Cieza peach-, whose cultivation in the region of Jumilla dates back at least, according to the historical references shared by the Regulatory Council in the PDO document, to the reign of Philip II, in the sixteenth century. However, after having been grown in the region for 5 centuries, this crop currently faces a problem that makes us fear for the future of the sector: the generational changeover.

"We've never had problems marketing our pears, either our Ercollini Designation of Origin or the pollinators that have been used in Jumilla, such as San Juan pear or Limonera," stated Paco Fernandez (in the photo on the right). 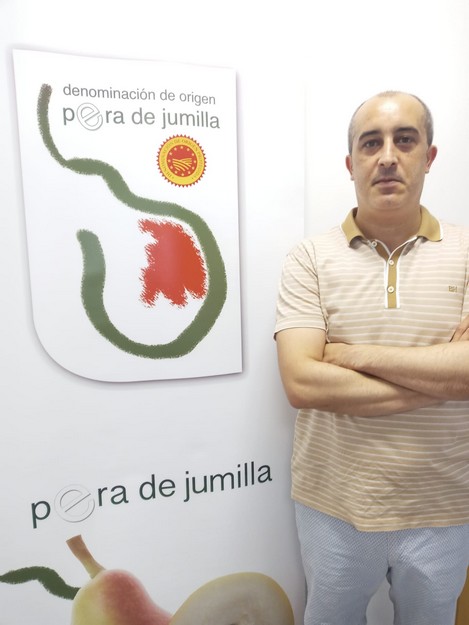 "Other products have become fashionable and have grown really fast, to the point that the markets get saturated and prices fall so producers end up leaving them. We've never had that problem with pears. It's a difficult fruit to grow but it's very well appreciated, it sells very well and always gives a profit."

"However, it's increasingly difficult to integrate young farmers in the area or have them devote their parents' or grandparents' plots to this activity. In addition, there is a great lack of labor because people don't want to work in the field. Many people started growing pears when we obtained the designation of origin but that number has decreased. Fortunately, in recent years we have managed to maintain the plantation area in Jumilla at around 1,000-1,200 hectares, as well as the number of farmers. Agriculture must be approached differently, and given much more value so that it remains attractive to the younger generations,” Paco emphasized. 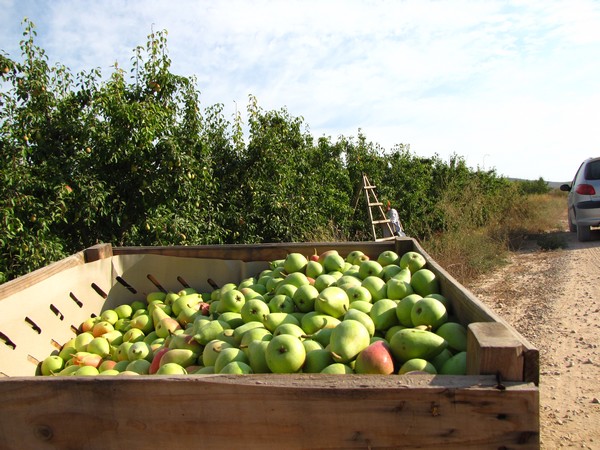