A Western Australian citrus grower is nearing its peak of the season, with the bulk of its mandarin crop set to be harvested in the next three months.

Director of AGRIfresh, Daniel Ying explains that the company had a bumper crop last year, and as a result is looking at slightly smaller volumes this season.

“The upside is the overall quality has increased,” he said. “Plus, fruit size is at the very marketable size range. We will be hitting our peak shortly, with close to 3500 tonnes of Afourers needing to be harvested between July and September.” 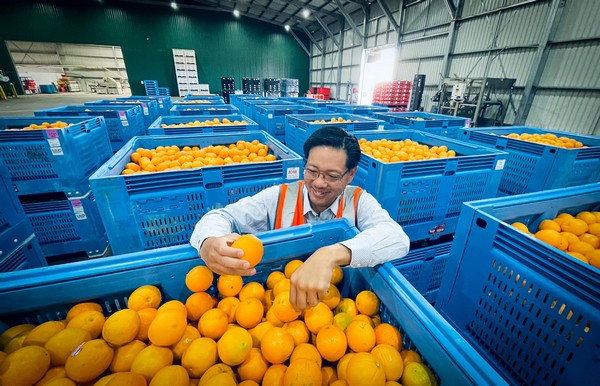 AGRIfresh’s flagship brand is Zestie, which is supplied to the domestic market and is found regularly on the shelves of the major supermarkets. 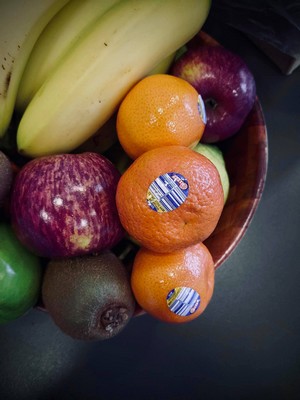 “We also have 13 export markets that Zestie gets shipped to,” Mr Ying said. “One of the main drivers for Australian citrus is the reputation of clean, quality, safe fruit that is ethically produced, packed and delivered.”

AGRIFresh orchards are located in the Wheatbelt region of Western Australia, near the towns of Dandaragan and Moora. Land in this area is traditionally used for broad acre cropping and livestock grazing, however, AGRIFresh identified the opportunity to create a fruit bowl in the area, due to the abundance of water and excellent climate.

“There will always be seasonal conditions that affect growing conditions, but this is not limited to our region solely, but to all growing regions throughout Australia,” Mr Ying said. “As farmers, we just need to adapt to the conditions and pivot through any challenges that may arise. This is why it is my firm belief that farmers are probably the most resilient people around.” 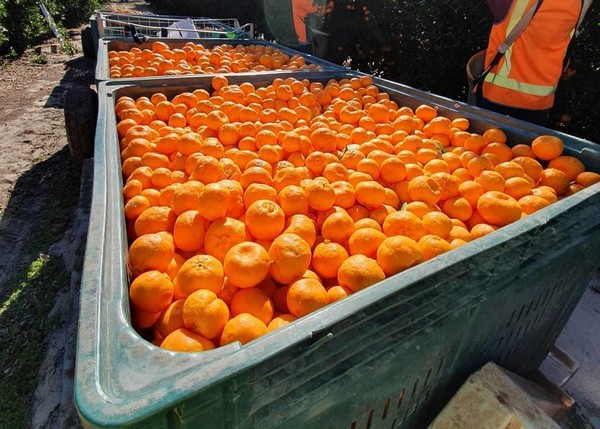 The fruit is supplied domestically to major cold chains as well as market agents. Domestically, fruit is only supplied in the Perth markets. While it also has 13 export markets around the world, from China, and Japan, through to SE Asian countries, to the Middle East nations and as far as Canada.

“AGRIFresh is a family-owned business, and has been in operation for the past 17 years,” Mr Ying said. “During the course of the operation, we have established over 320ha of planted horticulture, with the largest production coming from Citrus plantings, followed by 40 hectares of Mango planting. We have recently also diversified into passionfruit, which will come into production in 2023. Our focus over the next five years is to further grow the production and firmly place our mark in the export market.”