Apifood, which is located in Montauban, has just started its French plum campaign with the African Rose variety of Lily Ploom. The volumes are lower than the harvest potential, but the quality promises to be very good. “We have the same problem as last year. With the frost that has hit our orchards, we have lost 40% of our production. Some farmers struggled for a week to protect their trees. It was a particularly delicate moment for some producers. But the sunny spring and high temperatures have helped increase the sugar levels, which means that the quality of the fruit is very good. We will have to see how well the fruits hold over time, but for the moment, they seem to be keeping well,” explains Eric Tastayre, manager of Apifood. 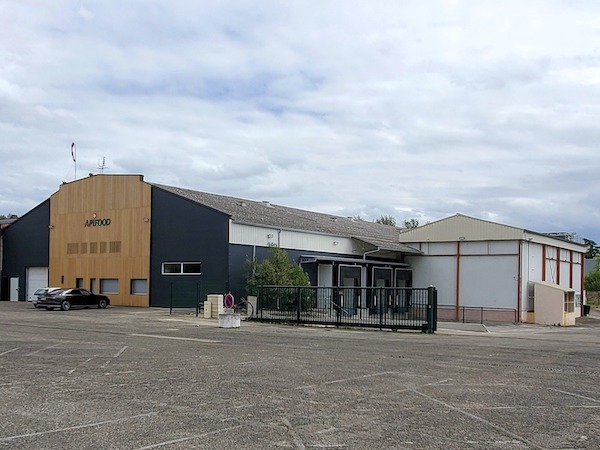 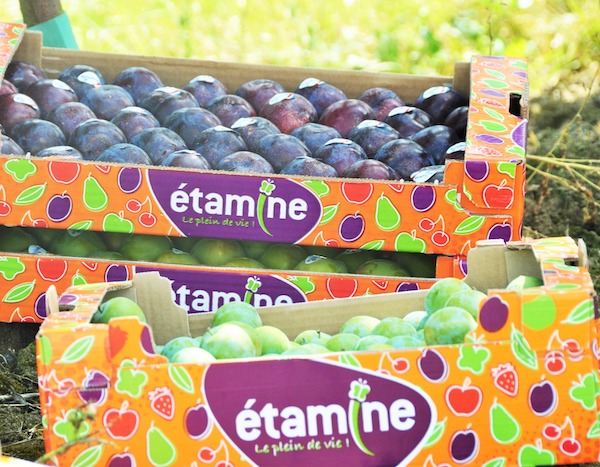 Last year, the plum was well promoted, which helped compensate for the lack of volumes. But this year, the economic situation is completely different. “First of all, the purchasing power of the French has dropped and the higher costs for inputs, packaging, pallets as well as energy, may not be reflected on the selling price. However, producers still need to be paid in order to eat! In addition to this, the competition from other French stone fruits is strong: apricots, peaches and nectarines which are really present this year in terms of volumes and quality. This represents an additional challenge for the plum this year. In the end, the success of the campaign will also depend on consumption because if the weather is good, the product will sell.” 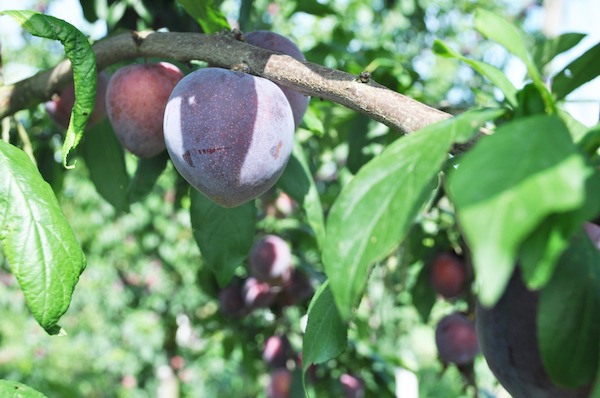 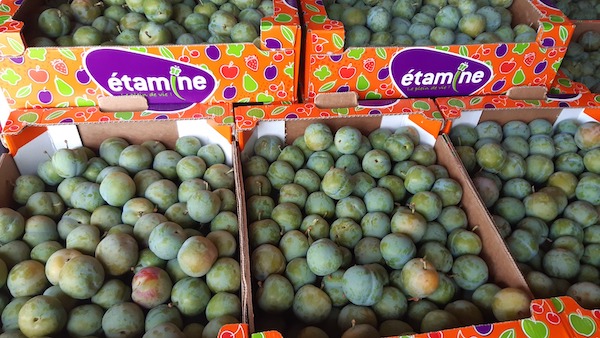 The peak of the season will start around the 15th of July with the harvest of the Primetime of Lily Ploom and the Reine Claude, the queen of the plums. The season will last until late September/early October.