"The end of the current apple and pear sales season is more difficult than expected," said Tony Derwael, of the Belgian firm Bel'Export. "People usually say that the last stretch is the hardest and that certainly applies to apples and pears."

"First-grade pears are still selling well, but second-grade pears are no longer yielding anything," added Tony. "And that's because about 30% of a batch of pears is usually second-grade produce. That brings the average price down enormously. It is very difficult to keep the prices per pallet at an acceptable level." 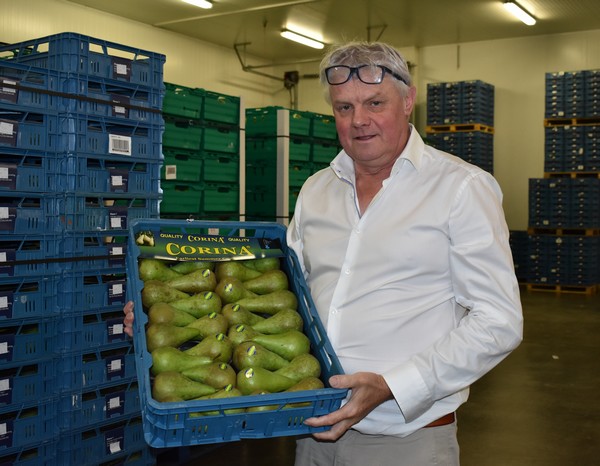 Apples have not had it easy all season, especially due to the situation in Eastern Europe, and towards the end of the season the drama has become even greater, according to Tony. "There are simply too many apples at the moment. In Belgium, the stock of apples is 50% greater than last year, and given that the new season will start a week earlier, the sales of the old harvest will also finish earlier and the stocks will not be fully dispatched," says Tony.

Therefore, the exporter expects much of the difficulties to carry over into the upcoming pome fruit season. "I fear that many apples from the previous harvest will still be sold once the new one has entered the market, which will put some pressure on prices at the beginning of the campaign. The same will apply to leftover Conference pears and Corina and Conference pears from the new harvest. The old harvest could make the sale of the new pears more difficult." 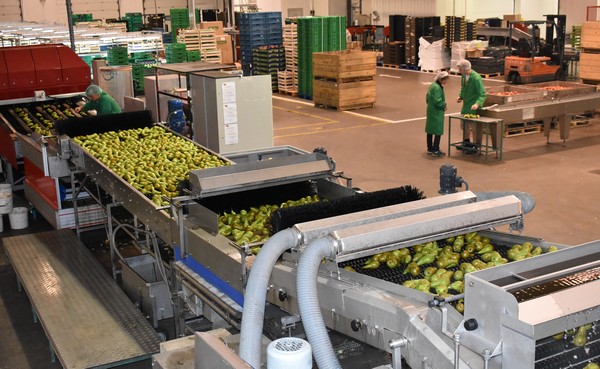 However, there is light at the end of the tunnel. "There is an upside, and that is that the quality of the new apple and pear harvests is really good. Neither product has suffered from frost damage, and they both have very smooth skin all the way down to the stem, so we expect this to boost sales when they come to market." Also, the fruit size, especially that of the Jonagold apples, is very good.

"The heat wave in southern Europe could be beneficial for Belgian and Dutch apple and pear sales next season," says Tony. "There have been temperatures of 40 degrees Celsius and higher in the south. Also, I heard that irrigation in Italy has stopped. Yields seem to be at a normal level, but the calibers are really affected by the heat and dry weather. This is not at all pleasant for them, but sometimes the misfortune of some brings happiness to others."