“Season was quite favourable, given the circumstances of the war in Ukraine”

The war in Ukraine will pose a big problem for the upcoming apple season in Poland. The country usually relies heavily on a workforce from Ukraine. There is no real plan in place yet and one grower hopes that the government will soon come to the aid of the apple industry. 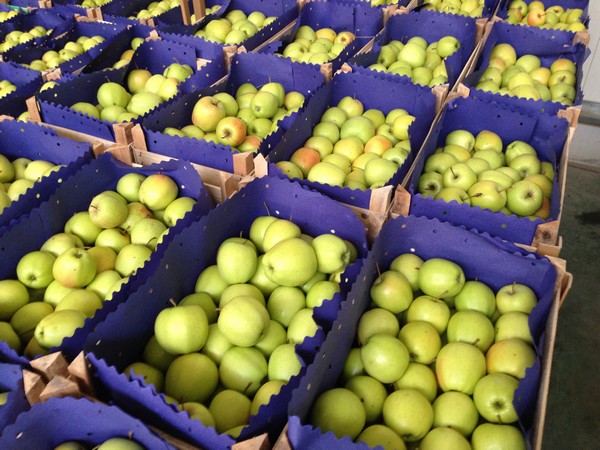 Although some Polish apple exporters have already wrapped up their season, Genesis Fresh is still in the midst of it. Jan Nowakowski, manager of the Polish apple exporter, states the season has been going quite well, given the circumstances: “Our current apple season is still going. We will have apples available right until the new season starts in September. The season was quite favourable, given the circumstances of the war in Ukraine. The prices were moderate and now they are even decreasing. Due to the somewhat unstable season and the overproduction in Europe, the sales had their ups and downs. From May until the end of June we have the intervention support with subsidy from the Polish government. The support reached 200.000 tons of apples with 0.065€/kg for the growers. Because of double digit inflation for 2022 and the increase of production costs, it is a support that is very much needed for the growers this season.”

A big issue for Polish apple growers is the lack of labor, as Ukrainian men returned to their country to fight for their country. “A lot of the male workforce that is usually available on the Polish markets, was reduced significantly due to the war in Ukraine and the obligation Ukrainians felt to fight in their country. At the same time, a lot of Ukrainian women came to Poland and could support the industry, as they will probably be available for work during the upcoming season. We will need to consider looking for our male workforce from other countries, providing that the war is to continue.” 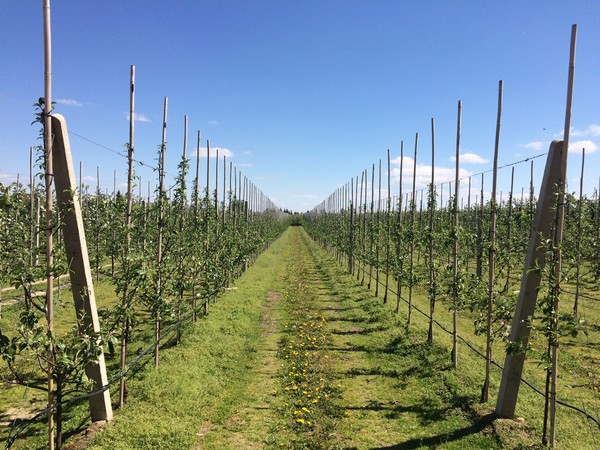 “The war in Ukraine decreased or even stopped the export of their apples, so it helped shifting European apples to the markets. That being said, I can see much of the current focus is on the helping Ukrainians with the war. However, we also need to look ahead to see what the new season will look like, with limited Ukrainian labor in mind. I think there is still much to do in this area. Starting with both the government as well as local communities to plan the recruitment and support for the growers and Grower Groups, to ensure we’ll have enough people to pick, harvest, sort and pack all the apples for the new season. The forecast suggests we will have more volumes of apples this season, so getting our labor sorted is crucial.” Nowakowski concludes.