Jaime Sánchez, product manager at SanLucar, on the cherry season:

"Summer cherries are already widespread in practically all European countries"

Given the low supply of stone fruit, for example, apricots and nectarines, the demand for cherries is very high, as Jaime Sánchez of SanLucar tells us. "This is also helped by the exceptional quality of cherries from almost all countries of origin, such as Spain, Italy and Turkey. The fact that May was a very dry month had a positive effect on the cherries." 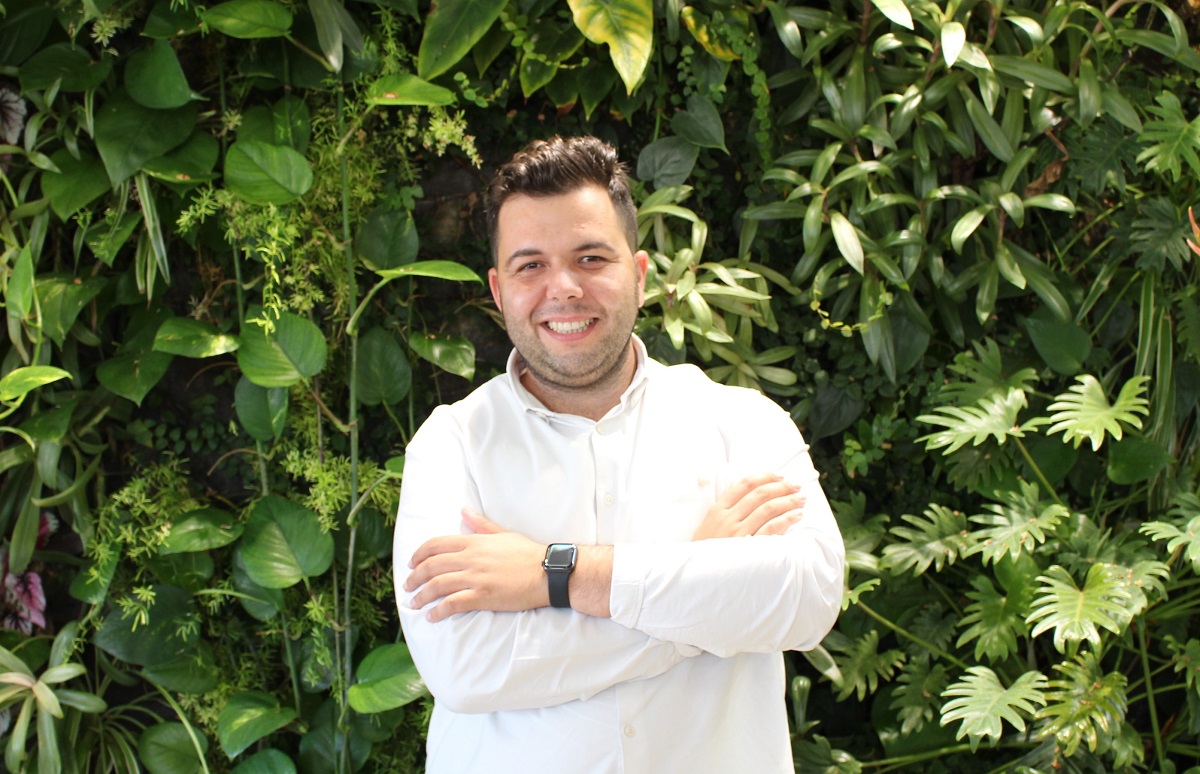 SanLucar has three main sourcing countries for cherries in this regard: Early varieties are sourced by the company from Spain and Italy from the beginning of May, while cherries are again sourced from Turkey from June to August. "We also have production in Germany and Canada to extend our harvest with late varieties until almost September. In December, January and February, we source our cherries from Chile," Sánchez said.

Consumption in Europe at 700,000 tons
Cherry consumption is very stable and hardly varies from year to year, he said. "In the last ten years, the consumption of cherries in continental Europe has been around 700,000 tons, with 92 percent of this amount distributed in the months of June and July. The reason for this is that summer cherries are already very widespread in practically all European countries. However, there are many growth opportunities in Europe for overseas and off-season cherries, such as Chilean cherry for the European winter," Sánchez said. The most in-demand calibers include the large +26mm caliber, as well as the +28mm caliber for higher-end and specialty lines. Smaller calibers such as +24mm for 500g cups, on the other hand, found more appeal in Eastern European countries and the United Kingdom, he said.

Favorable weather conditions
Although some areas in eastern Spain would have suffered frost damage during the flowering period. In general, however, the weather has been quite favorable for cherries so far this year. Sánchez says, "The worst enemy of the cherry is the rain in May, which causes cracking and fungal problems, among other things. Fortunately, the weather has been favorable this year, with hardly any rain in May, and it should remain so in June, so the quality of cherries from almost all origins is high." In terms of availability, he is also not worried, as it has been a year with good world production and all the major producing countries are in a good situation.

At the same time, he said, there has been an increase in consumer prices for cherry as well as many other products. "This is an attempt to pass on all the additional costs that hit the fresh produce industry so as not to jeopardize farmers' livelihoods. However, there is a limit to which prices can be increased without affecting demand. This is a very fine line that can be dangerous in that if prices rise too much, not everyone would be willing to consume cherries. As a result, there would be a risk that production could no longer be sold properly," Sánchez states.

Wide range of varieties
"At any 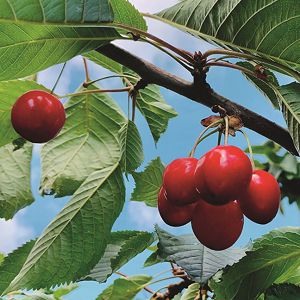 point in the season, we only work with the best varieties in each country. In Spain, we work mainly with early varieties such as Frisco, Royal or Red Pacific, followed by intermediate varieties such as Van and finally the always wonderful Lapins," says the product manager. "In Italy, we have mainly Ferrovia, an exceptional variety in terms of flavor and firmness, and in Turkey Napoleon, Prime Giant and Sweet Heart."

Depending on the country, SanLucar offers different packaging. "In Spain or the United Kingdom, for example, many cherries are consumed in 500g or even 1kg plastic packs. In countries like Germany, most cherries are sold loose and in large quantities, so the end consumer decides how much to take home. At SanLucar, for cherries as for all other products, we want to develop new, sustainable and attractive packaging for the consumer. That's why we have some very innovative options such as paper bags or cardboard trays," Sánchez concludes.