"War harmed pear market most, an apple season to forget"

The Dutch top fruit market is entering the season's final phase. "I expect there will be enough pears to last the season. In any case, there won't be a surplus," says Emanuel Sluis of the Service2Fruit trading platform. "Recently, growers have been quite willing to sell due to either fear or quality considerations. So, most of the better batches have been sold already."

"Pears are still going to Poland, other Eastern European countries, and the south, but that lacks structure. Depending on size, quality, and cooling period, pear prices are around €0.70. That's not so bad. However, given the expectations, it's a big setback. The war has generally done the most harm." 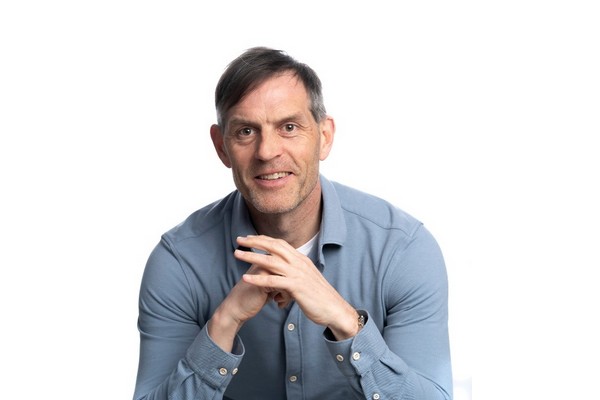 Apples, especially Jonagold-like ones, are having a much tougher time finding a place in both the fresh and industry markets. "There are still very high-quality, good-sized batches of apples, but they're basically unsaleable. There could, hopefully, still be openings later in the season."

"Nonetheless, for now, there's no light at the end of the tunnel; it's an apple season to forget quickly. The Elstar season is very near its end, and it's hard to find really good lots. There are plenty of inferior apples on the market, which affects the price of the good ones," says Emanuel.

Looking ahead, Emanuel says it is believed that next season's pear crop will be good. "Not a completely full harvest, but a good one. Nationwide, the harvest should also be much more uniform than last year. Then there were very different qualities on the market, both shape and peel quality-wise."

"We expect the same good harvest elsewhere in Europe, including Poland. That country is having a good molt too, which fortunately means less pruning. However, the skyrocketing costs and inflation are leaving their mark on the pre-season mood," Emanuel concludes.