The French apricot season started three weeks ago. Raphaël Martinez, director of the PDO Peaches and Apricots of France, is giving an update on the beginning of the current campaign. “First of all, there is very little competition from Spain this year. The Spanish production has been severely impacted by the frost, so the marketing season in France started with a shortage of supply. This allowed the French origin to enter the market more easily.” 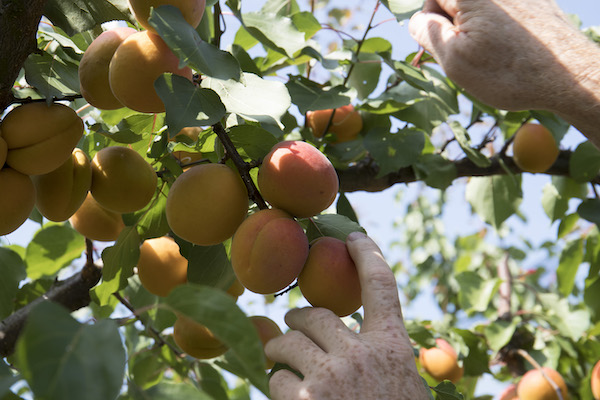 Good weather conditions for optimal quality
In addition to this limited Spanish competition, the quality of the melons is also very high, thanks to favorable weather conditions. “This season is characterized by a marked precocity because of the high amount of sunshine, dry weather and high temperatures of the past three weeks. The sugar levels are good and the quality is quite exceptional this year. If good practices are implemented in the orchard, such as harvesting when the fruits are ripe, producers should be able to benefit fully from this quality potential. As for the expected volumes, the frost having affected only the peripheral regions of the producing areas, we will be close to the production potential this year. And so far, we have been spared by the hailstorms.” 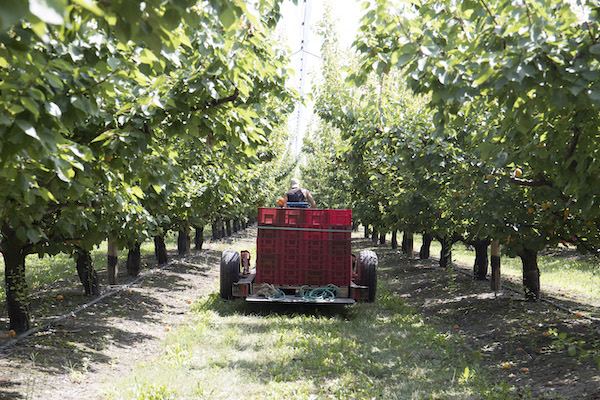 Particular focus on the economic context and purchasing power
From a technical point of view, all the conditions are there for a successful season. The only uncertainties now have to do with the economic situation. “A particularly strong tension can be felt. Distributors seem to be on a mission to sell the products at the lowest price possible for the consumer in order to fight inflation. This is the case for other fresh fruit and vegetables as well. So far, the apricot has not been affected, so the beginning of this season is going well. But we have to remain vigilant if we do not want to fall into this spiral of low prices. We have started the season with a certain serenity and with favorable conditions. It is now up to us to manage it well.” 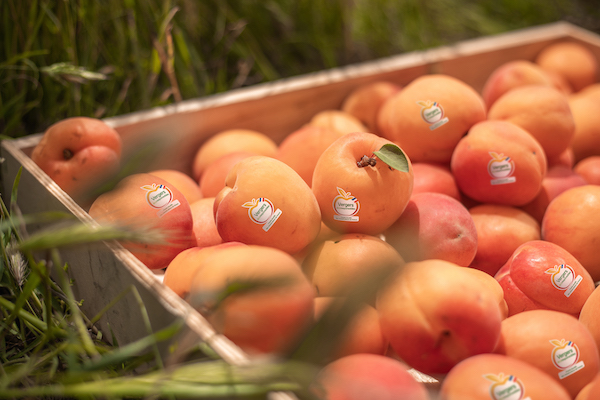 The production peak is expected for the 20th of June. The second part of the season will be marked by the harvest of the Bergeron variety, whose marketing is more staggered. The season will end around the 15-20th of August for the late varieties.