"Apricots are basically a no-brainer"

Around the middle/end of May, the apricot season started at the Pfälzer Markthalle from Grünstadt, as we were told by managing director Tibor Tot. "The season has been in full swing for two to three weeks and started with Spanish produce, followed by Italian goods. For a while now, we can also offer French apricots, which are among the best," Tot said. 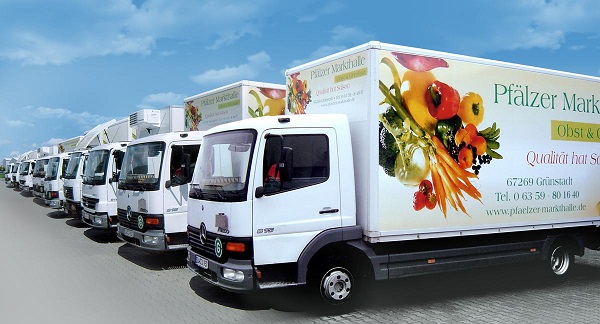 French apricot quality
"The French goods are mostly older varieties, which are very attractive in terms of coloring. They are characterized, among other things, by beautiful red-cheeked fruits that can be easily separated from the stone. In contrast to Spain and Italy, apricots in France are also harvested somewhat later. In other words, the fruit already ripens on the tree. This is generally a special feature of French stone fruit. When nectarines ripen again, for example, they are about a third more expensive than Spanish or Italian products, but the quality is correspondingly high," says Tot.

Demand, supply and price situation
According to Tot, the apricot season will continue until at least July, or until mid-August if the situation is good. In terms of supply, there are no upper limits: "We start at 1 kg and can offer up to 300-400 boxes per week. Because I'm not tied to one producer, I can buy according to the demand." Currently, he said, demand is still somewhat subdued, but Tot expects an improvement in this regard in one to two weeks. "Apricots are basically a no-brainer."

As a rule, apricots are marketed at Pfälzer Markthalle in basic containers of 5-6kg. "During the peak season in three to four weeks, they are also sold in 9kg crates. However, this is declining because more and more people are relying on standardized deposit or Europool crates for the sake of sustainability," Tot said. In addition, he hardly had to raise prices for stone fruit in general, which is also related to the war in Ukraine and the situation in Russia.

Stable prices due to lack of Russian market
"Russia is one of the biggest buyers of European stone fruit. There, almost any price is paid unconditionally for good quality. For top-quality French peaches or tomatoes, they sometimes pay double or triple what they could get in Germany. Due to the ongoing EU sanctions, many goods cannot be exported to Russia, which is why European producers and traders are now focusing more on the EU market," Tot concludes. Accordingly, prices are also quite stable. 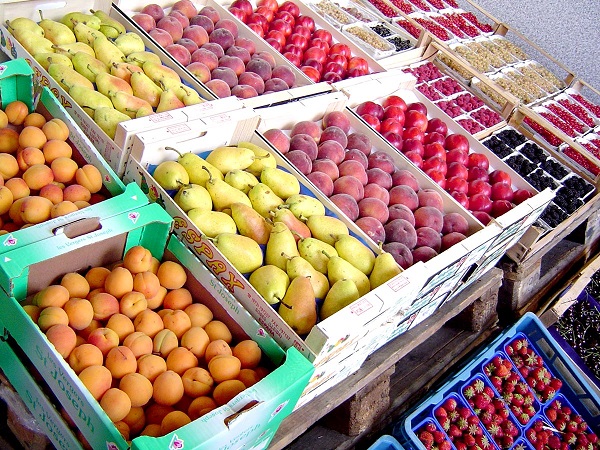 Optimizing delivery routes
Tot focuses on upscale restaurants, hotels and high-class kitchens in general, as well as retirement and nursing homes. "We have our own fleet of vehicles with which we can deliver directly to our customers within a radius of 100-150km. Given the current situation, we and our customers have agreed on special delivery days and optimized delivery routes, which of course requires hard planning. As a result, we still have costs well under control," says Tot. "I've also heard of full-range suppliers adding flat delivery rates to their prices, which is understandable. But the main thing is to communicate that openly and honestly with customers."