“It’s by far the best show of all the shows.”

That’s what Levon Ganajian of Trinity Fruit Sales in Fresno, California says about the upcoming Organic Produce Summit taking place in Monterey, California July 13-14. It’s a show that Trinity has been a longtime sponsor of. “They only allow a certain amount of people so it’s such an intimate setting that you’re able to see everybody,” says Ganajian. “Everyone goes and listens to the speakers. You get a chance to meet all the decision makers who are there. There’s just something about this show.”

For Trinity Fruit, who is exhibiting at Booth #303, OPS 2022 is a chance to talk about its full line of fruit which include pomegranates (fresh and arils), persimmons and also stone fruit. “The show comes when we’re right in the heart of our stone fruit season so we’ll be talking about that as well,” says Ganajian. 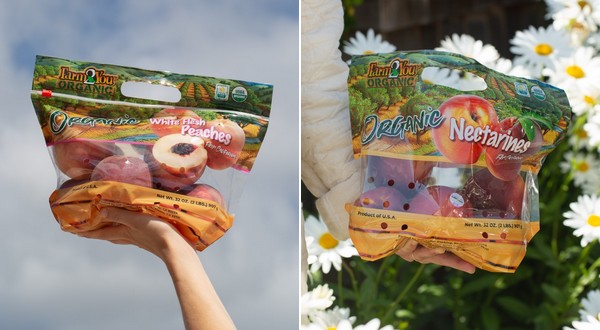 While organic peaches and nectarines were looking to be seven to 10 days early this year, Ganajian notes that growth has slowed to match historical timing. “We were one variety ahead but the varieties are coming up more now the way they should,” he says. “We’re seeing really good supplies and really good quality of fruit and we should have plenty of everything all the way through until September.” Trinity Fruit also has a proprietary peach called the Sunset peach, which comes off the first week in September.

Organic plum supplies
Plums are a slightly different story this year. “It’s the one item in organics that’s going to be more challenging with supplies. We’ll have them but not as much as our yellow peaches and yellow nectarines and white peaches and white nectarines,” Ganajian says, noting the crop is seeing new plantings coming in. “We’ll still have a lot of plums. Just not as many as we thought.” 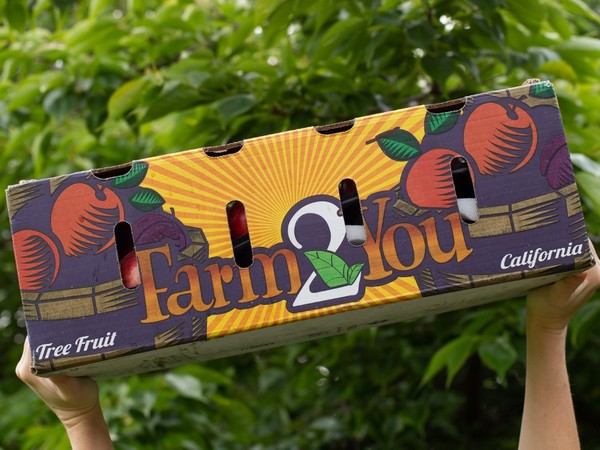 While most of the organic business is programmed business, the show also offers an opportunity to promote bagged and consumer box options. “We’re seeing a lot of incremental business with bagged stone fruit. That’s left over from COVID when people wanted fruit that wasn’t touched as much,” he says. “Also organic loose fruit is sometimes rung up as conventional, even though there are the proper stickers on them. That’s instant shrink for retailers so I think that’s also why we’re seeing more bags, which are rung up correctly.” Ganajian adds that not only will the trend continue on bags, but also on private label organic bags and boxes.

As far as demand this season, it’s good but not as strong as anticipated. That’s not surprising given the pressure on consumers’ wallets these days, particularly on food and gas. “It’s a challenge. But that’s why we have to put the best looking and tasting fruit out,” says Ganajian. “The organic buyer wants organic fruit so it’s our job to put the best possible product out there.”