The Region of Murcia leads Spanish exports of table grapes. Local production has become a benchmark in international markets thanks to its quality, variety, flavor, and safety. Spain produces 300,000 tons of table grapes a year and exports two-thirds of its production abroad, mainly to Europe and the United Kingdom.

Moyca is the leading producer and marketer of seedless table grapes. To remain at the forefront of the sector, the company has increased its commitment to professionalization with the incorporation of Antonio Domene as its CEO. 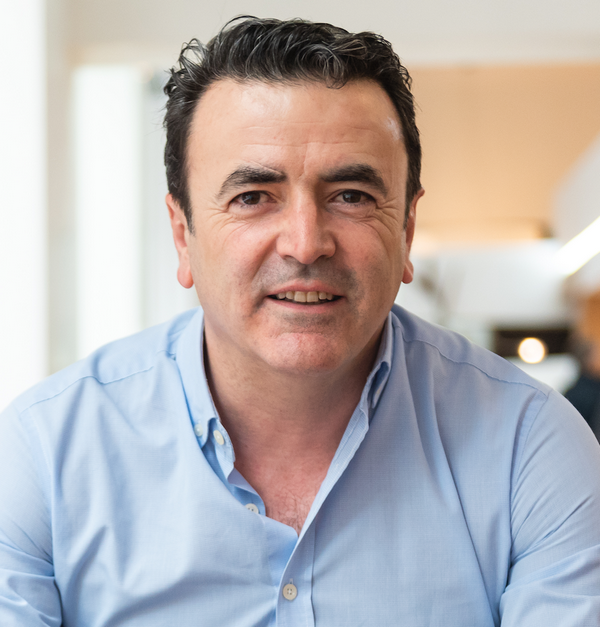 Moyca's new manager has a great experience at the head of agri-food companies and other areas, such as the technological sector. "My goal is to lead this great company, with the collaboration of all our professionals, strengthen its leadership, increase its competitiveness and consolidate growth in hectares, production, varieties, and turnover," he stated.

The Murcian firm has been increasing its cultivation area at a rate of 100 hectares per year. Its production methods allow it to differentiate itself thanks to the quality of its fruits. The company also stands out for the constant incorporation of exclusive grape varieties that allow it to continue differentiating itself from the competition.

Its exclusive grapes include Cotton Candy, a variety that is popular because of its cotton candy flavor; Ralli, an early red grape with a spectacular flavor; and Muscat Beauty, which has that special muscatel taste. Other noteworthy varieties are the Krissy, K2, and K3 varieties which stand out for their tropical mango flavor; K3, Funny Fingers with its peculiar "witch's fingers" shape, and StrawGrapes, which is reminiscent of strawberries on the palate. 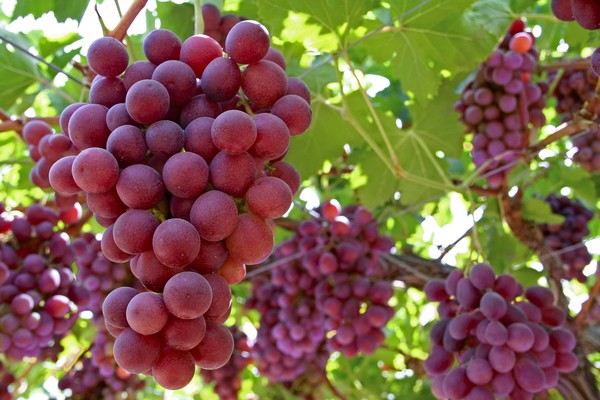 Above all, the company stands out for having a large production capacity of the varieties that the main markets demand the most: Superior, Crimson, Autumn Crisp, and Allison. This Murcian company has the largest area in production for table grapes, with more than 2,000 hectares, which are growing year after year.

The company will have new facilities in this region in this new season. It has a new 15,000-square-meter warehouse in the municipality of Cieza, which cost more than 12 million euro, and that will allow it to continue growing in terms of production and sales. 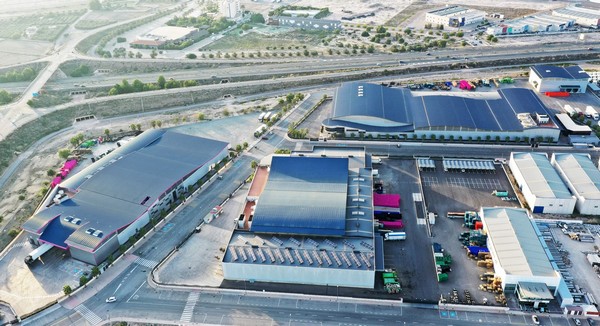 The new warehouse will employ more than 1,400 people who will join the more than 7,500 employees that work with the group throughout the campaign. 2,000 workers are already engaged in the production and collection and another 5,500 work in the handling and processing centers. 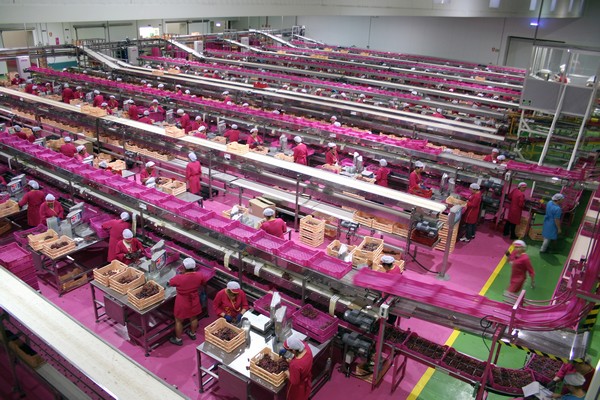