"It will take some effort to sell all the Belgian organic cherries, should there be high volumes"

"Things look excellent for Belgian organic cherries this year," says Gunther De Vadder of the Belgische Fruitveiling (BFV). "Last season was dramatic; there's a vast difference in quality, caliber, and volume this year. In places where the temperature dropped to -8°C, the frost did result in some poorer Folfet cherries. However, the Samba cherries were unaffected, thanks in part to hard work and grower investment." 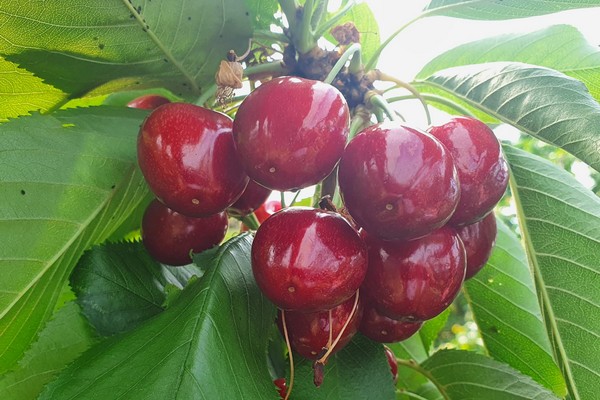 Organic cherry harvesting begins in week 24, with the early Samba variety. "We always start a little over a week later than the conventional cherries. I estimate a volume of around 60 tons. Last year we had about 2kg per tree, this season, it's eight."

"Of course, with one percent of the total supply, compared to conventional cultivation, that's negligible. But for organic cherries, it's quite a lot. Belgian growers would do well not to harvest much more - that would skew market proportions. Should this year's harvest be good, it will be an effort to get everything sold," Gunther says. 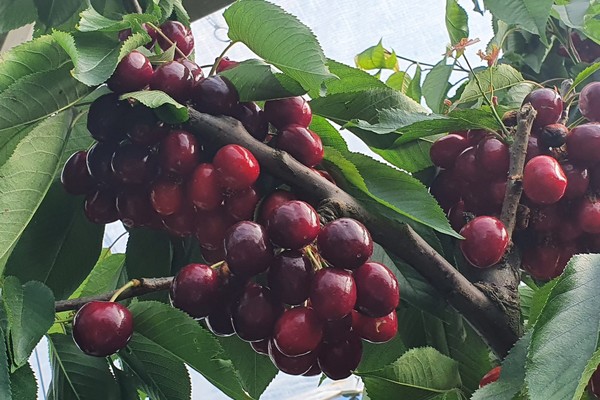 He says demand for Belgian organic cherries remains good and has risen sharply in recent years. "Nevertheless, there's plenty of overseas competition. Italy and Spain are certainly big competitors on a price level. There's no price difference between organic and conventional cherries in those countries. Those products are going to cause pressure."

"They usually come on to the market much earlier, and we considerably later, so it all fits together perfectly. But, this season, everything's coming at once. That's not problematic yet, because Belgian organic consumers are quite patriotic and always prefer Belgian products over Spanish or Italian ones. Nonetheless, it doesn't take much to sway them," Gunther admits. 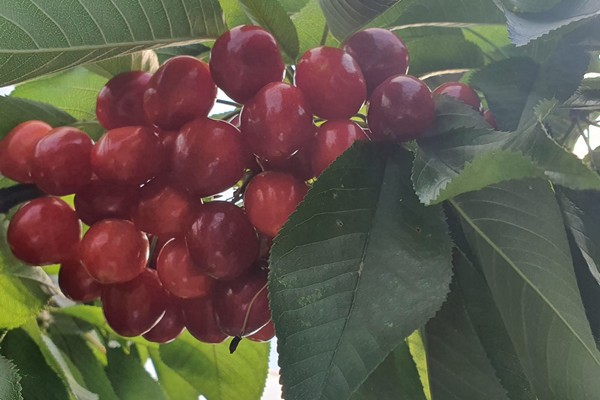 Most of these cherries are sold to organic retailers and wholesalers. "Organic cherries are a fairly niche product. We supply stores like Delhaize, Colruyt's Bio-Planet, Biofresh, and Biovibe. However, we'll have to grow significantly to supply, say, Colruyt itself. We must be able to meet the demand for four weeks of continuous volume. That would take a tremendous marketing effort. The current production level is actually perfect for Belgium."

"It's no mean feat to grow organic cherries; it's complex and very difficult. We work with the only two large-scale growers, mainly because they used to cultivate conventional apples and pears and decided to go organic. They thus did the same with their cherries. Given the significant challenges, I'd think carefully before switching from conventional to organic cherry farming," Gunther concludes.