British Columbia peaches and nectarines will be lighter and later this summer.

“We’re probably going to start some early varieties of peaches mid-July and then we really get into the greater volumes in August and into September. Nectarines are just a hair later than that,” says Bryan Key, category director with CFP Ltd. based in Kelowna, B.C. 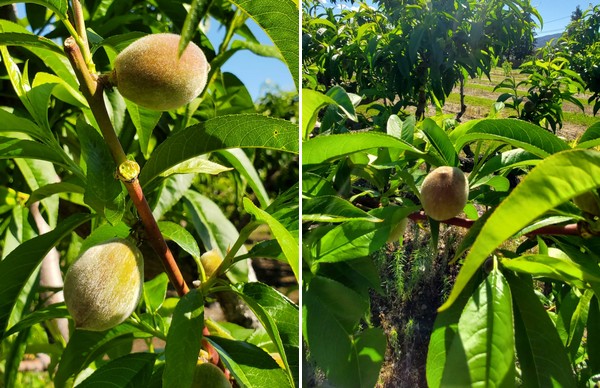 He notes that at this point, it’s likely the season will get a 10-day later start as it waits for the June drop to come, and following the cool weather so far this season. “Our pollination time has been dragged out so we’re behind on everything,” Key says. The season should wrap up at the usual time though as part of an anticipated condensed season.

What is a given is that there will be a lighter crop this year. “All of the trees here, whether they’re cherries, apples or stone fruit, they were stressed due to the heat dome last year. We also had a freeze in April that affected the trees so we’re finding our crops are down. We have fruit at decent volumes though,” says Key. “It’s also interesting as we go orchard to orchard. We’ll see an orchard with very little yield and then another orchard that looks close to normal. The same orchards look pretty good on the outside and then you go inside and there’s not much there. It’s really bizarre.” How much the crop is down will be determined in the next few weeks.

Larger fruit anticipated
Of course, lighter crops also generally mean good sizing on fruit. “And with the cool weather like this, that really helps with the cell division and you usually have a very good strong piece of fruit,” says Key.

As for demand, it’s anticipated to outpace supply. That will be a factor in balancing pricing with growers and shippers shouldering increased costs already. “All of these things are going to lead to a significant jump in pricing--it’s going to have a big affect,” he says. 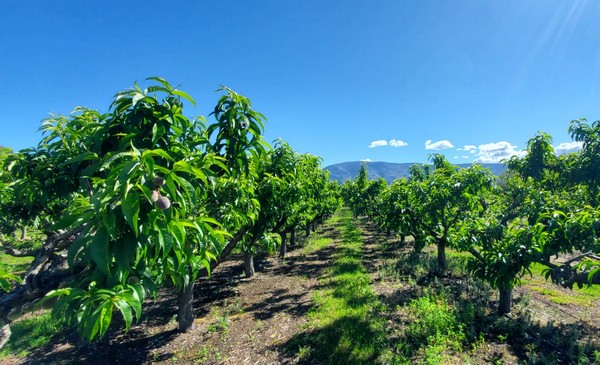 That said, what prices consumers can bear is still being determined. “Everyone’s complaining about higher prices on everything but they continue to buy. With different commodities in the grocery stores, the threshold of what we thought was going to be too high a price is actually not the case. Maybe we can’t take ads on certain things this year,” Key says.