Manuel Baides, of Fruta de Autor: "The abundance of small sizes this year has encouraged us to export melons"

"It is proving difficult to make a profit, since melons and watermelons are so expensive at origin"

In the European markets, the melon and watermelon supply has been limited since March, when the product was being shipped from Senegal and other origins in Central America. The Spanish season is now underway with a still limited supply, high prices and difficulties for the companies working with fixed price programs with large-scale distributors. 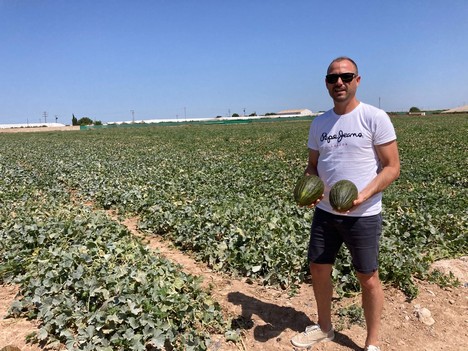 "The Spanish season started late in Almeria, with a reduced cultivated area, lower yields and losses due to quality problems, especially due to the hollowing of watermelons, as well as an abundance of small sizes, especially in the case of melons, due to the impact of the heavy rains and cold recorded during the planting and the setting phases. Out of every 100 watermelons arriving to the packing plant, a very high percentage ends up discarded after not meeting the quality selection criteria."

Prices at origin have skyrocketed due to the lack of supply - especially of large sizes - and the good demand. "It is proving difficult to make a profit, since melons and watermelons are so expensive at origin, since, like many other companies, we usually work with fixed prices previously agreed with the distribution chains that we supply. We should also recall that costs have skyrocketed due to inflation. Nevertheless, we do our best not to let our customers down, both retailers and wholesalers," says Manuel Baides. 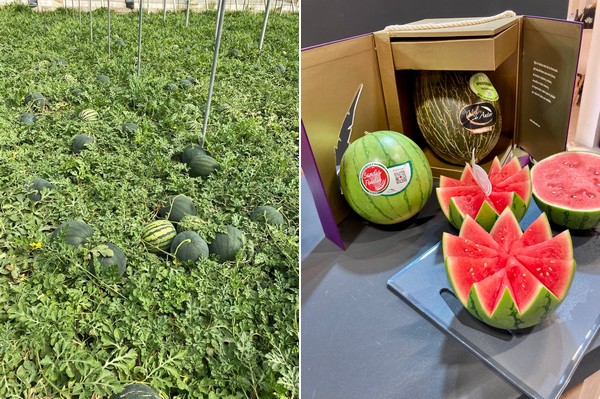 Fruta de Autor, a group with companies with brands such as Algitama, Melón de Autor, Sandía Foodie, Roxo or Princesa, is one of the few companies that supply melons of their own production all year round. Its largest volumes are in Spain, from late April to October, while in the other months they produce in Brazil and Senegal. At the moment, they are supplying Piel de Sapo and yellow melons and black, striped and mini watermelons. "We are testing varieties of Galia and Cantaloupe melon in our fields with the idea of being able to include them in our product catalog next season." 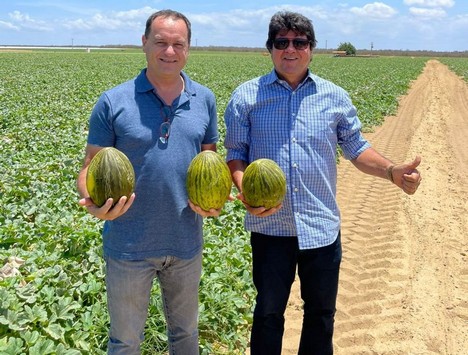 The abundance of small-sized Piel de Sapo melons this year is leading Fruta de Autor to seek export markets for this type of melon. "Exports of small-sized melons are working well for us under the Princess brand in countries such as the United Kingdom, the Netherlands, France and Germany. We naturally have a big presence in Spain, where melons under 2.5 kilos are not usually ordered. With the improvement of the Piel de Sapo varieties, we can obtain a good taste quality in both large melons and 1.5 kg melons." 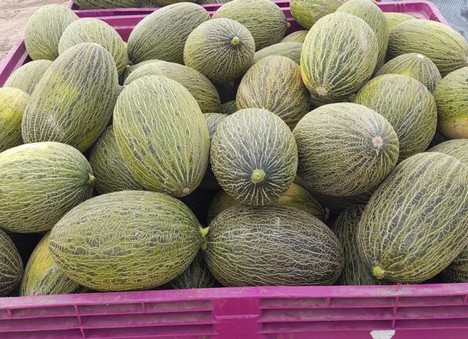 According to Manuel Baides, although there is currently a shortage of melons and watermelons, there could be an overlap of different origins in the first weeks of July and too much supply in the markets. "From July onwards, the production from Seville and Cordoba, where the acreage has increased, will arrive coinciding with the start of Murcia's campaign, as well as with the beginning of the season in Extremadura and Castile-La Mancha, which in recent years has tended to push the start of its campaign increasingly forward.

"We are extending the off-season kaki campaign with the Sharon type"
Fruta de Autor is currently finishing the campaign of the Rojo Brillante kakis from Uruguay and Peru, with very positive results, and expects to start with the first imported Sharon type kakis, having been pioneers in the introduction of the Sharon from these origins in the European markets.

"Since we decided to bet on off-season kakis, we have been doing very well. Now that the Brazilian kaki season is over, we have found a supplier that provides us with good quality fruit to compete with South Africa. The idea is to be able to extend the kaki season with this product. At this time of year, kakis are proving to be a good alternative to stone fruit, which this year, moreover, is in short supply. We are seeing an interesting demand, as the product is attracting the attention of many supermarket chains," says Manuel Baides.