“After two good months, the South African pear market has done a 180”

The World Apple and Pear Association (WAPA) figures show that the European Union's pear harvest was 26% lower than in 2020. That was due to late spring frost. About 1.67 billion kilograms were picked. In Italy, the EU's leading pear-growing country, 500 million kgs less were harvested than the ten-year average. WAPA expects there will also be six percent fewer pears this year in the Southern Hemisphere. Argentina and South Africa are the main growing countries, with about 500 million kilos each. South Africa's slightly rising yields marginally offset Argentina's smaller crop. Chile and Australia are major players too. 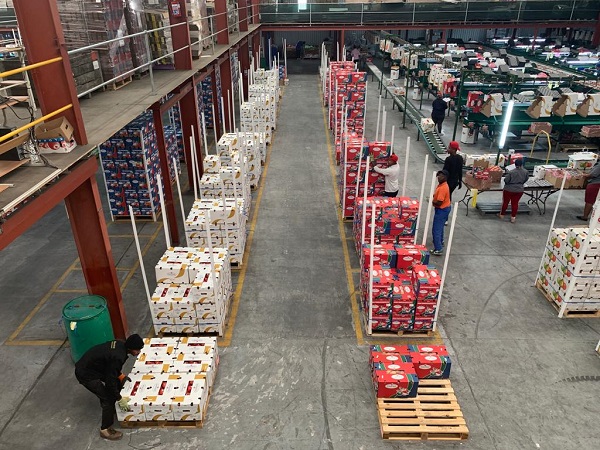 This year’s European pear harvest was the lowest in 20 years. Stocks were also much lower on March 1st than at the same time last year. That boded well for Southern Hemisphere pear trading. At least on paper. In practice, however, the opposite seems to be true: few imported pears are coming in, and prices are low.

"The first two months of the year went well," says Randolf Aaldijk, director of Origin Fruit Direct. This Dutch company has been importing fruit for the European market from a large South African grower since 2006. It now carries a wide range - with an emphasis on citrus, grapes, and exotic fruits - with arrivals from South America as well. "Sales of the first two containers we got from South Africa went great. Those sales are now, however, very disappointing." 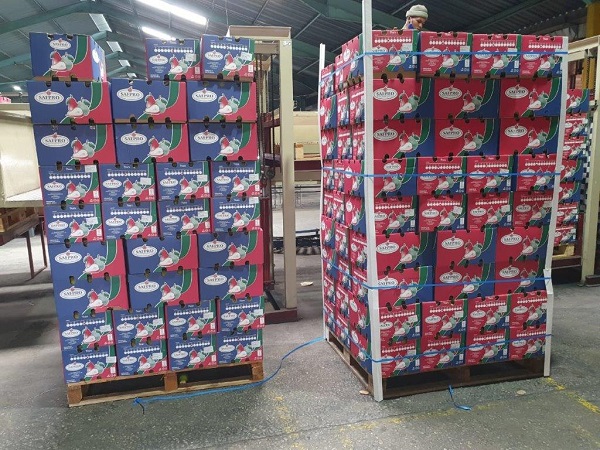 According to Randolf, this decline is due to several factors: the loss of Belarus as a market, difficult market access to Russia, huge delays in arrivals - "sometimes no ships docks, and then two arrive at once" - and supermarkets' preferring local pears. "We focus on blushed pears for the wholesale market but certainly aren't one of the largest pear importers. The supermarkets prefer local green pears, primarily Conference,” he says.

“But, there are hardly any locally-grown blushed pears." Randolf also knows that in southern Europe, Williams is preferred, and Packham's Triumph – which, with a share of more than 30% is the most grown variety in the southern hemisphere - will only get a chance in Europe when Conference pears reach their end. But, "Conference pears are here to stay; they're not going anywhere," he says. 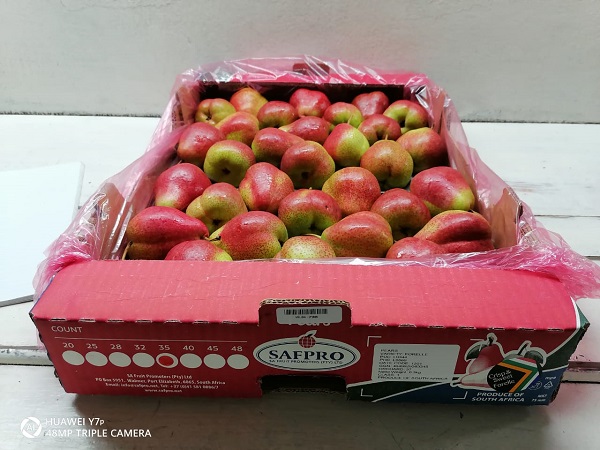 Europe has become a difficult market for South African pears due to a myriad of reasons: logistical problems, sustainability requirements, product specifications, cost increases, preference for local production, and low sales prices. That country is, therefore, looking for alternative destinations. Other African countries are a possibility, the Middle East is in its sights, and in the past few weeks, China has also opened up its market. "China will reduce the pressure on exports to Europe. That's good for South African growers and exporters because I can't give them any guarantees about the volumes they send our way," says Randolf.

It easily costs between EUR6,000 and EUR7,000 for a container from South Africa. A container holds 1,800 12.5kg boxes, so the sea freight costs EUR0.25 to EUR0.30/kg. "Add the increased cultivation and processing costs in the regions of origin and the increased destination logistics costs to that. Then it becomes clear that importing products is difficult, from a price point of view." 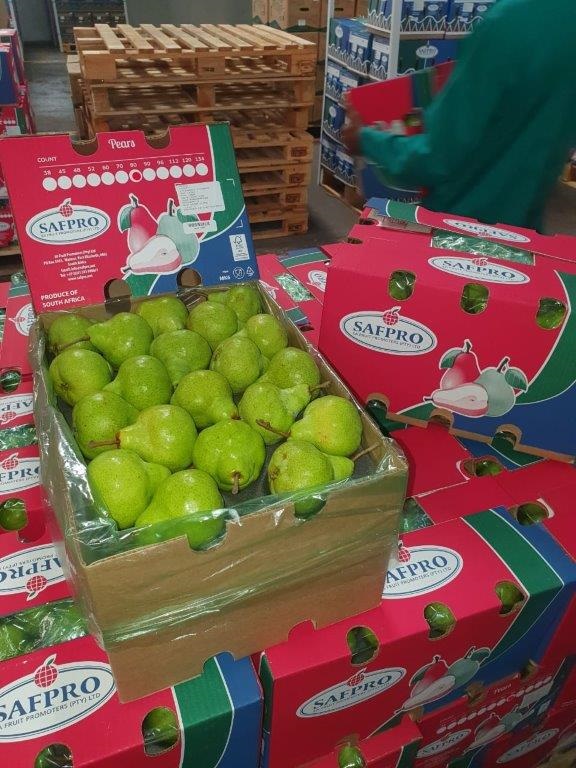 "All importers are struggling," agrees another Dutch importer. “Less is being shipped, and everything is becoming pricier, yet prices are still under pressure. Large pears are still good, pricewise, at the moment, fetching between EUR13 and EUR14. But the small sizes are selling for around EUR11. And pear varieties that don't store well have recently been selling for around EUR8. There's simply insufficient demand; even lowering the price by one euro still doesn't guarantee sales."

The pear market is under pressure, and since the war in Ukraine broke out, that is especially true for small and Class II fruit. In March, many of these were bound for Russia at European ports, and some were rebooked, ending up on the European market. Although there were fewer European pears on March 1st than last year, own production combined with imported produce created an unexpected oversupply. Many small Conference pears were also left unsold. 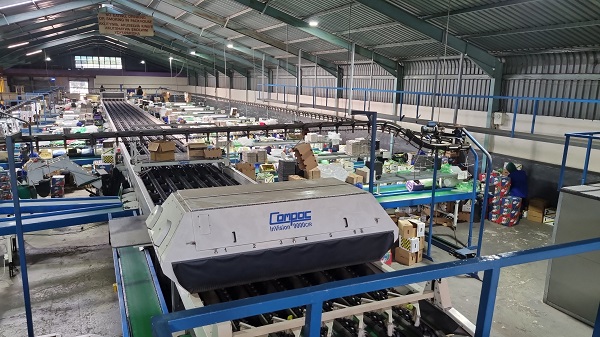 "The containers that got stuck when the war began have now been cleared away, but it did affect us. That cargo was pushed into the market and put a damper on the success of the first two months,” the importer continues. “We thought it was going to be an easy season. But, the opposite is true. I think some South African and Chilean growers are going to suffer. Production costs are rising, and selling prices are falling.”

“And with increasing freight rates, it becomes risky to import certain fruit; you lose too much. Not to mention the long, unpredictable transit times that hinder batches arriving in good quality. Those products, which are no longer suitable for retailers, end up in a dump market of sorts. Exporters then get only one or two euros per box, and the sums are easy to make, knowing a container from Chile currently costs about $12,000," the trader concludes.