Later, and fewer cherries from Washington

The Washington cherry season is not only getting a later start this year, but it will also see a reduced crop.

“We’re forecasting between 50-60 percent of the crop, depending on the timing. The volume is down significantly and there’s still a whole lot of uncertainty because the weather has been pretty dicey up to date,” says Dan Davis with Starr Ranch Growers based in Wenatchee, Washington. 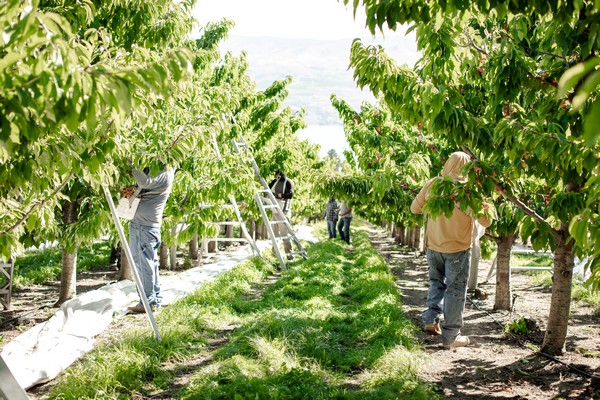 Behind the reduced crop is of course the weather. “We had a freakish April snow/freeze combination during bloom. None of us had ever seen weather like that before,” he says, noting the lower temperatures lasted between a week to 10 days at what would historically be bloom time. “Following that, we got quite a bit of precipitation and no warm days. This week is the first hint at warm temperatures. We’ve spent very, very little amount of time above 70 degrees in the Northwest which normally we’d have several hundred hours by now.”

Cherry gap coming
Not only is this affecting the overall crop size but the start date is pushed back until the middle of June when normally the region would be packing cherries already. “There’s going to be a bit of a gap in the market. We’ll have a full week where neither state is shipping cherries,” says Davis, who adds that California may still have some cherries this week and that leaves that week to 10-day period before Washington gets into any real volume of cherries.

However, shipping will likely go until the middle of August. “The whole state is behind so it’s spread out. June will be very light, July will be wherever the peak of availability will be and then August we’ll spend a few weeks heading towards a conclusion,” says Davis. 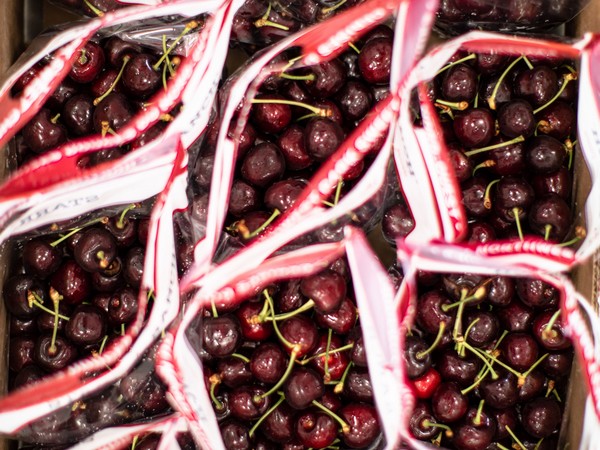 But the crop that is available looks good on quality. “Sizing is middle of the road. There will be some super large fruit sizes but as far as the bell curve goes, we’re right in the middle with 10.5-11 sizing for a large portion of the season,” he says.

Yet given the predicted yields, harvest may be counter weighted against costs. “With the high labor costs, do they and increased cost inputs such as fuel and packaging supplies, merit us to go in and pick one to two tons per acre? Will the price structure support that? That’s still an uncertainty,” says Davis.

Balancing costs and price
What is certain is that stronger pricing is on the way factoring in those higher costs and lower yields. Davis notes it will be difficult to balance the right pricing at retail. Nobody wants higher prices to discourage consumers, though another factor in that equation is the limited season North American cherries have and its position as a consumer favorite.

Looking ahead though, what’s the bigger picture for North American cherries? “We’ve had three seasons in a row, each with a unique set of challenges few of us have seen before. Last year it was 118-degree heat in early July and this year is the topper with freezing temperatures in April. The two extremes are hard to defend against,” he says. 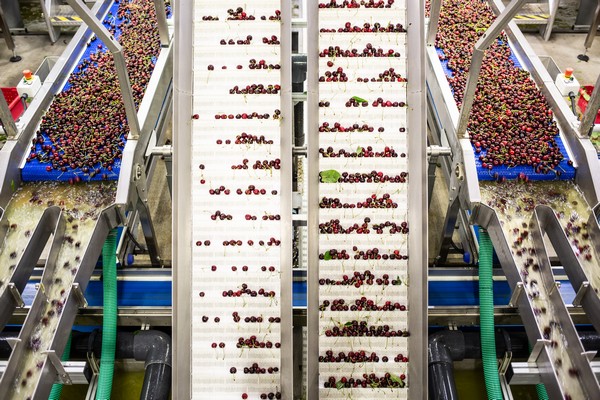 However, along with evolving growing practices, varieties are developing too and moving towards more resilient options and more fertile, self-pollinating choices. “It’s evolving. But Mother Nature needs to give us a break one of these years and give us a full crop,” says Davis.

Yet, despite the challenges, there’s still optimism for the season. “We’re looking forward to providing something different. It’s one of the most vibrant items in the produce department that everyone looks forward to seasonally,” adds Davis.