Global Fruit Grower Group is excited to share the second 2022 crop update from its orchards in British Columbia, Canada.

Temperatures remained relatively cool for most of May, stretching out the blossom and causing a waiting game - but finally there are green cherries and an excellent crop is being forecast.

The Global Fruit Grower Group now totals almost 1,700 acres stretching for over 200km from Osoyoos in the south Okanagan all the way up the valley to a location 50km north of Vernon, and around Creston, which is another 250km inland to the east. It is traditionally the latest cherry area in Canada. 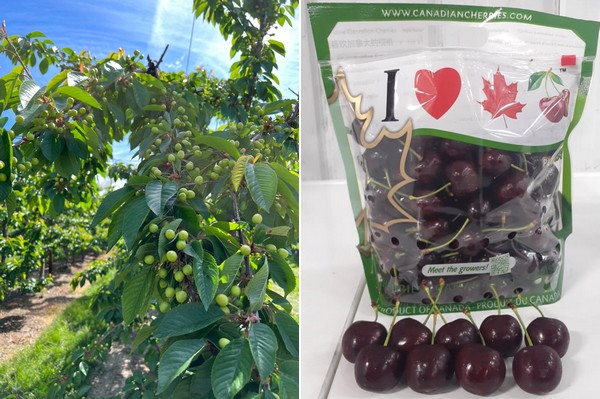 Global Fruit says there’s an estimate of 75 percent of a full crop across the group and the leaf-to-fruit ratio is perfect for great size, flavor and firmness.

The private, family owned company works side-by-side with its growers, visiting them and walking their orchards in the winter snow and the summer sunshine. Every grower is a family-owned operation, relying entirely on their orchards for their income. And the company is dedicated to one thing: delivering perfect cherries to customers.

For small to medium sized growers, it's not easy to find the money and the motivation to keep going when there have been three really tough seasons in a row and huge increases in input costs to run the farm and take good care of the trees. But that’s what the growers have done and that commitment and dedication could pay off for them this summer. 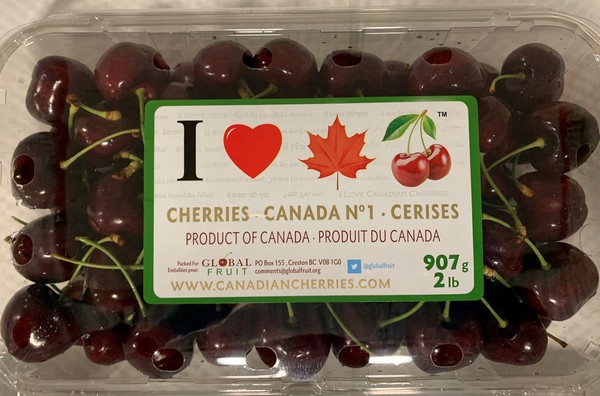 Cherries are currently 10-12 days later than last year. Whenever blossom is late, the gap tends to close as summer moves along so the delay will probably translate to the start of harvest being seven to 10 days later than normal and the final pick being five to seven days later. If June and July remain cooler than previous years, the delay could carry through and cherries could be picked well into September.