Haskap berries in Quebec are about three weeks away from starting harvest. 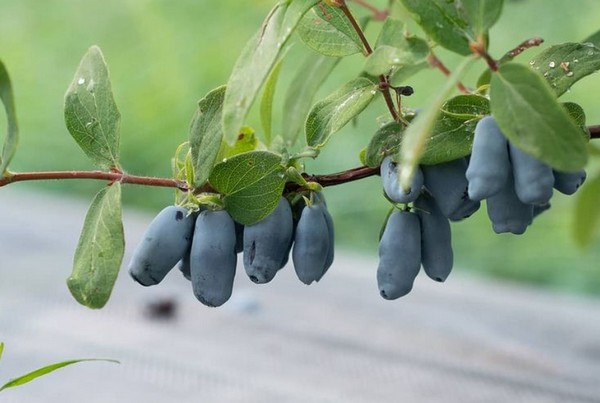 “Usually we start harvest around June 24-26 but this year we’re aiming to start June 19-21. So it’s a bit earlier,” says Marc-Antoine Pelletier of Ferme Les Délices du Rapide S.E.N.C. in Saint-Hyacinthe, Quebec. “We will harvest for about four weeks because we have nine different varieties of Haskap and some varieties are earlier while others are later.” He adds that the Northern part of Quebec where the Haskap is also grown generally begins its harvest 1-1.5 weeks later.

Pelletier, who is launching his own brand of berries and berry products at the end of this year, grows 25 hectares of the unique, elongated berry and he says this year’s crop looks good. “The temperatures have been good. We’ve had a very good spring so far with enough water. The only thing I don’t know yet is what the size of the fruit will be,” he says.

Growing production
Meanwhile he says demand has grown for the berries--since 2017, he has tripled his production of Haskap berries. They are proving popular with consumers but also in foodservice as chefs, particularly in Quebec, are increasingly using them in dishes. The berries can be consumed fresh. Or, they should be frozen as soon as possible for processing and are often used similarly to how other berries are used in jams, pies, etc. 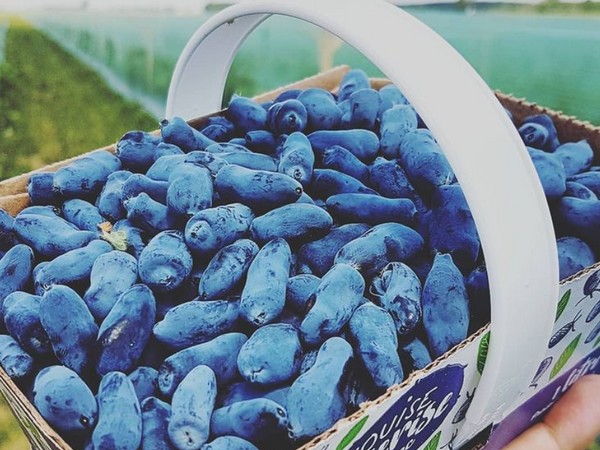 As for pricing? “We’re trying to maintain our price for this year but the production inputs are also increasing,” he says. He notes that pressures from inflation could potentially raise pricing on the berries next year.