The Egyptian grape season has begun at Exsa Europe in the Netherlands. "The cold spring delayed the start by ten days later, but because of this, we expect a quality season. The volumes in Egypt look promising. There should be ten to 15% more production than last year, although it always remains to be seen whether this will actually be the case," says Eddy Kreukniet, who visited the farm in Egypt last week. 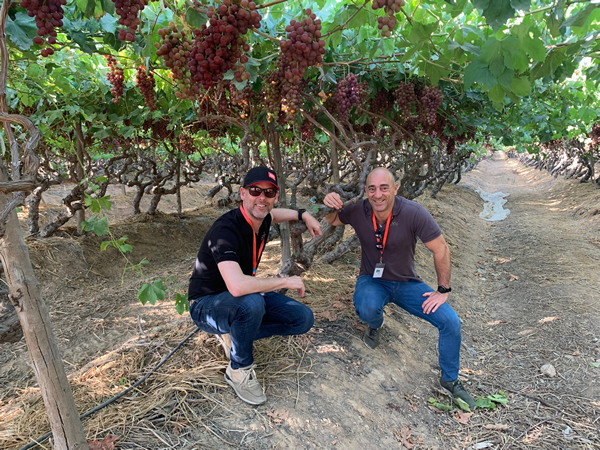 The overseas grape supply has now dried up, but the market is, by no means, empty. "Chile kept sending red grapes for a long time. There have been significantly more red seedless grapes, in particular, than last year. Now that these have been selling well for the last ten days, we can speak of a normal transition in red grapes."

That is not the case with white grapes. "The Indian season went entirely different than expected. Russia's invasion of Ukraine meant far more fruit ended up on the European market than planned. They sent 500 extra containers in the last month - that's a huge quantity. The massive pressure that caused on the market is still negatively affecting us," says Eddy. 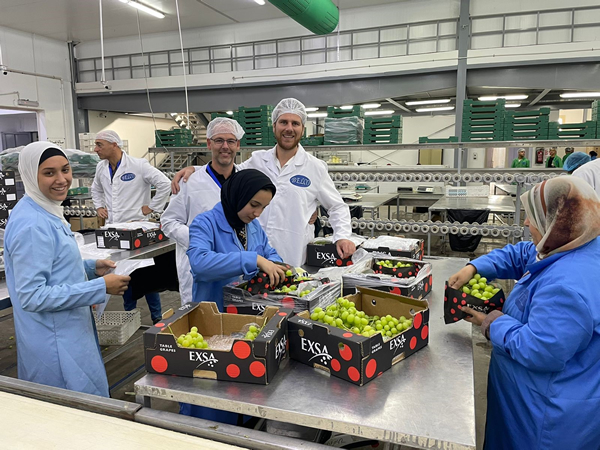 "Fortunately, the Egyptian season started late, so there's not too much of a clash. The European grapes all seem to also have arrived slightly later. That doesn't make for a healthy market, though. We currently can't get €16 or €17 for white or red grapes; the market isn't empty enough. We'll, therefore, begin at a realistic price level."

The delayed start to the season means Eddy expects to have grapes from Egypt in early August. The range of varieties from this country keeps expanding too. "This year, we're already receiving a larger production of the IFG varieties such as Sweet Globe and Sweet Celebration," Eddy continues.

"And a smaller volume of Sweet Sapphire. SunWorld has now also issued licenses to several Egyptian suppliers. I don't expect a crop from that this year, but it does show that Egypt's grape range is growing rapidly. That's good news for the UK, European, and Asian markets." 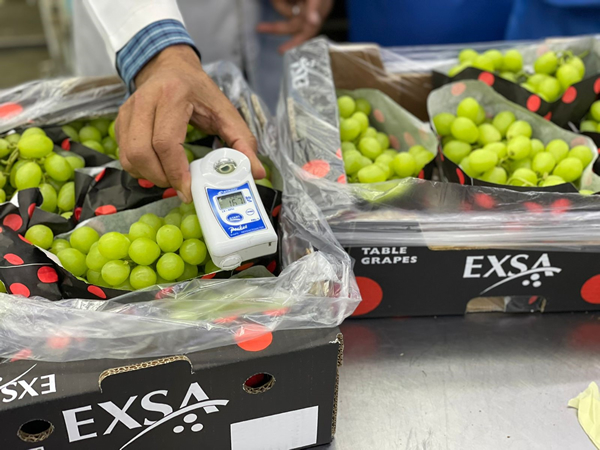 However, costs are high. "Egypt sends quite a lot of grapes to the ports in Slovenia and Italy. Those two lines' costs have increased enormously, by as much as 50%. That's very expensive for a short three or four-day journey. Road transport has become pricier too, and Egypt, just like the other developing countries, faces rising labor, raw materials, and energy costs. Fertilizer prices have even climbed by 100%. That puts tremendous pressure on the chain, pricing-wise, and makes for a challenging season," Eddy concludes.